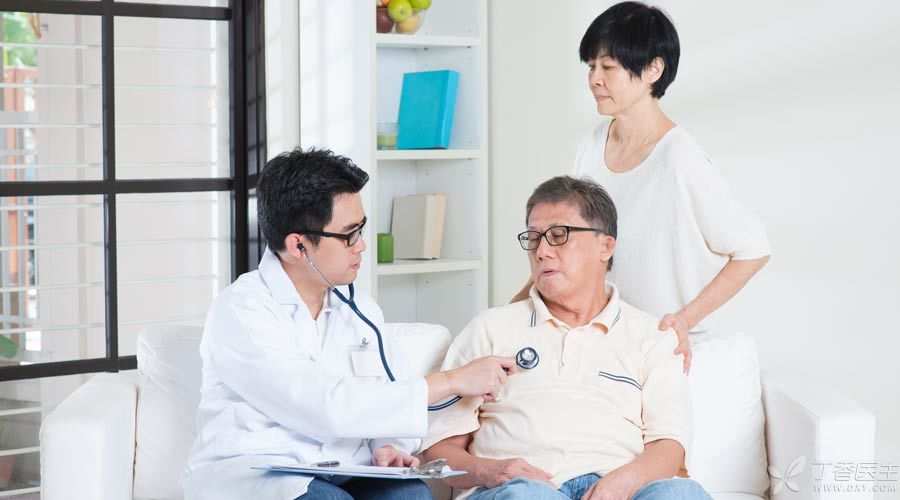 As long as the nutrition is balanced, vegetarian food can be eaten well. If it is not balanced, there will be what problems? Let’s look at the story of Uncle Zhang.

The blood pressure and blood lipid are low, but anemia occurs.

Uncle Zhang, it makes people feel that their eyebrows are kind and their eyes are kind and amiable. It’s just that they are a little pale and walk unneatly. Recently, they feel more and more weak and dizzy. He used to be a chess player in the community, but now even his former defeated generals began to laugh at his old Lian Po. My son got an empty space today and finally persuaded Uncle Zhang to come to the hospital for examination.

Uncle Zhang’s lips and nails are pale and weak. His eyes seem to be a little yellow, his tongue is painful, his tongue is smooth, his walking is unstable, and his memory is impaired.

Combined with his long-term vegetarian diet, it is very likely that he is malnourished and suffers from megaloblastic anemia.

Why do vegetarians get megaloblastic anemia?

Folic acid and vitamin B12 are both important coenzymes in the process of DNA synthesis. Lack of folic acid will cause cell DNA synthesis disorders.

It is a water-soluble B vitamin that the human body cannot synthesize folic acid by itself and needs to obtain it from food. Vegetables, especially dark green leafy vegetables (such as spinach and cabbage), peas and lentils, fruits (such as oranges) and animal livers, are rich in folic acid.

Therefore, even strict vegetarians are generally not prone to folic acid deficiency.

Vitamin B12 is different. It is lacking in plant foods and must be obtained by animal foods, such as livestock and poultry meat, liver, seafood, eggs and milk.

Therefore, semi-vegetarians such as egg milk and fish are not easy to lack vitamin B12. However, if you are a strict vegetarian who has abandoned the temptation of fish and eggs, you may lack it.

Then why didn’t anemia occur when I was a vegetarian at first?

This is because vitamin B in the human body12The reserve is very rich, about 2-5 milligrams, while the daily requirement is only 2-5 micrograms, even if you sit on the mountain and eat empty, you can still last for three years.

Mr. Zhang checked his blood routine and tested the indexes of ferritin, folic acid and vitamin B12. After that, he was indeed a megaloblastic anemia, and the index of vitamin B12 was obviously low.

The doctor asked Mr. Zhang to slowly change his eating habits, eat some fish and eggs in an appropriate amount, and prescribed medicine for Mr. Zhang, telling Mr. Zhang to come over for reexamination in a week. Mr. Zhang’s son was still worried at the edge:

Why does my father walk unsteadily and have a much worse memory? Is there senile dementia? Do I need to hang up another neurological number?

In addition to the main symptoms of common anemia, there are usually:

Poor appetite, not wanting to eat, abdominal distension, diarrhea or constipation; Severe megaloblastic anemia can also cause the reduction of platelets and leukocytes. Yellowing of skin and eyes will occur. Tongue pain, smooth tongue surface; There may be neuropsychiatric symptoms such as bad brain, unstable walking, numbness of hands and feet, depression, paranoia, etc. Some also have weight loss and low fever.

Why do you have to come over for a review in a week?

After folate vitamin B12 supplement, reticulocytes in peripheral blood will rise within 4-6 days, and then hemoglobin will also rise slowly, and the blood routine of most people can return to normal within 1-2 months.

A week or so to further clarify the diagnosis is also to observe the therapeutic effect. If there is no rise, further examination may be required.

Do you need long-term medication?

After 1 ~ 2 months of medication and normal blood routine, the medication can be stopped.

However, if vegetarians who still insist on strict vegetarianism and absolutely resist animal foods need lifelong maintenance treatment and can take multivitamin tablets.

After returning home, his son and his family did ideological work for Mr. Zhang. Mr. Zhang finally slowly began to eat eggs and fish and actively cooperated with the doctor for treatment. After 2 months of reexamination of blood routine, all indexes were normal.