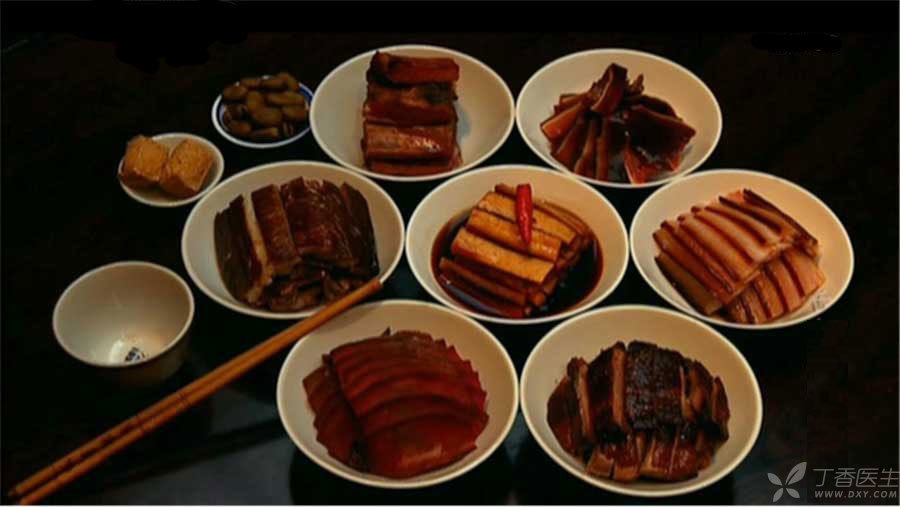 There was once a hot news on Weibo: [Sodium chloride, a potentially toxic substance, has been detected in a fast food. Long-term exposure to sodium chloride will cause damage to the body.] It sounds terrible, but people with a little chemical knowledge all know that sodium chloride is the salt we eat and the most inseparable raw material for human cooking food. This [news] is actually a fishing news.

However, if you think about it carefully, although the news is ridiculous, it is true that excessive salt intake will induce hypertension and increase the risk of heart disease and brain infarction, which will indeed cause physical injury.

Many people may ask, salt is seldom put in cooking at ordinary times, how can it still exceed the standard?

This is because there is some hidden salt that you cannot prevent.

Let’s start with < < China on the tip of the tongue > > and see how salt is hidden in delicious food everywhere.

Many people still remember the Shaoxing sauce garden introduced in the tip of the tongue. The rows of sauce jars and thick sauce are really shocking. This is our [Chinese sauce] and lays the foundation for the taste on our dining table.

In addition to soybean sauce, monosodium glutamate, chicken essence, oyster sauce, ketchup, salad sauce, chili sauce, leek flower, fermented bean curd, etc. all contain salt, which are the most common hiding places for [invisible salt]. If the above condiments are added to cooking, the amount of salt should be reduced. 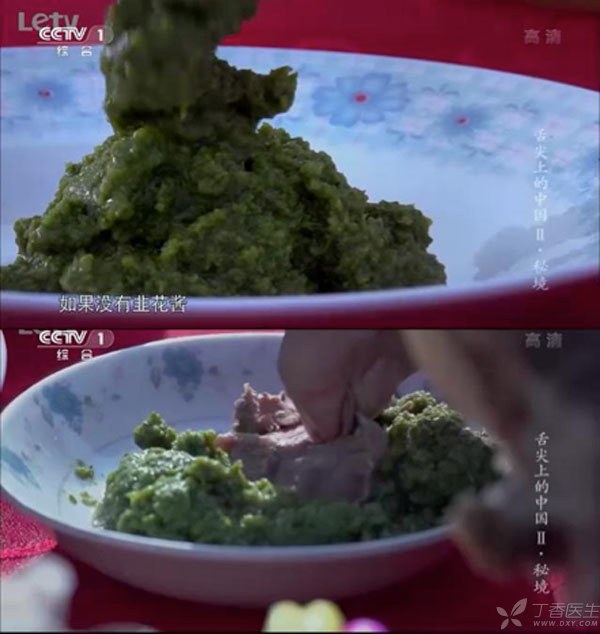 In the delicacies of many places in our country, all kinds of processed meat products have left people with beautiful tongue-tip memories. 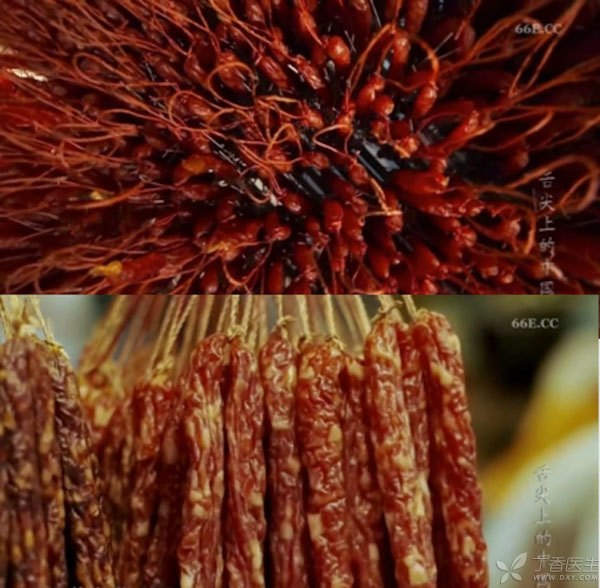 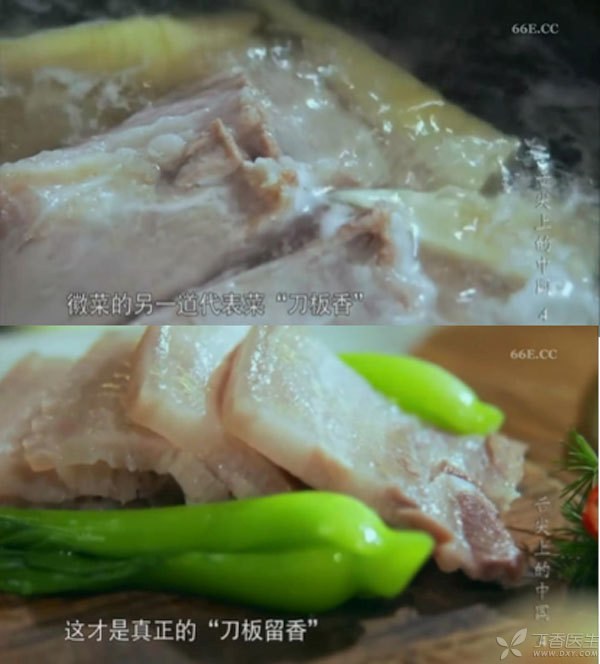 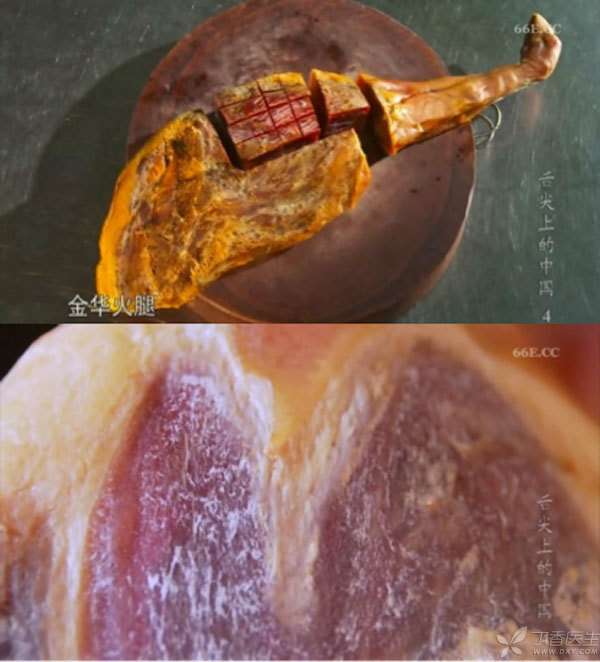 Many people may drool when they see the meat products above, and wish they could eat them immediately.

Wait a minute! These meat products are also large collectors of salt!

Because salt is an indispensable raw material in the processing of meat products, it can not only season, but also make the meat more tender and tender, and can also facilitate the preservation of meat.

Especially for cured meat that needs to be dried for a long time, in order to better prevent corrosion and inhibit bacteria, a large amount of salt is often needed for processing, and the salt content can reach 5-10%. 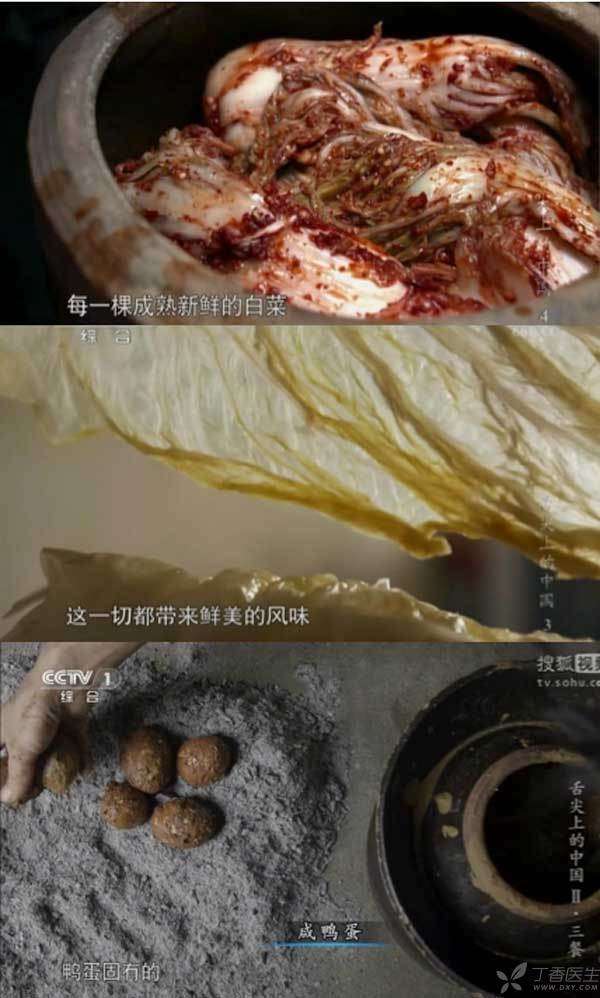 In addition to seasoning, salt can also make other seasonings better penetrate into food.

The salt concentration of traditional pickled vegetables is as high as 10% ~ 14%. Although it can better inhibit bacteria, the salt content of pickled foods is also very high.

Although pickled food has the flavor of [time], fresh ingredients are more beneficial to health.

In addition to [salty], there are many foods mixed with various flavors and not salty, of which salt is more difficult to prevent.

We often say that some fast foods, such as fried chicken, pizza and instant noodles, are [junk food] because they are high in oil, salt and calories, while the contents of essential nutrients such as vitamins and calcium are very small.

Bread and other snacks may not taste salty, but adding salt to the production can help the protein in flour to wrap the water more evenly, making the flour more sinewy and taste better.

It is worth mentioning that we don’t pay attention to fine dried noodles at ordinary times. In order to make noodles more sinewy, salt is often added, so we should pay attention to the amount of salt when eating to avoid exceeding the standard. 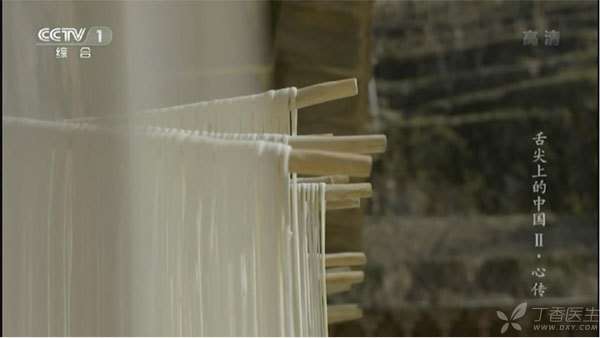 Although the taste is sweet, in the process of making bread, biscuits, cakes, snacks, ice cream and chocolate, in addition to the possible addition of less salt, there are also some auxiliary materials containing sodium ions, such as sodium bicarbonate, which plays a leavening role, sodium citrate, which adjusts acidity, etc.

Dessert is not only high in sugar content, but also high in salt content, so we should be alert to the salt in dessert and control the amount of food eaten.

For patients with hypertension and diabetes, dessert should be more limited.

Although there are many delicacies in China, there are also many [large salt collectors]. Low-salt meals should not only reduce visible salt, but also pay attention to prevent these [invisible salts] from exceeding the standard.

When enjoying these Chinese tastes, be careful not to overdo them. Only by satisfying the tip of the tongue on the premise of meeting the healthy dietary standards can one truly protect one’s health.