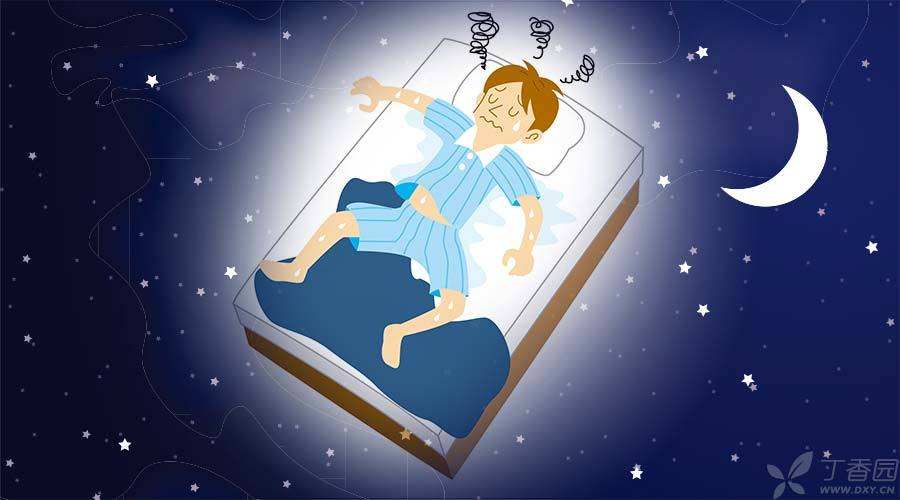 In fact, night sweats are very common, to the extent of what? A study on night sweats surveyed 2,267 patients who saw family doctors and found that 41% of them had more or less night sweats.

Is night sweat what?

Night sweat refers to sweating secretly without one’s awareness, and this kind of situation mostly occurs during sleep. Night sweat is called [night sweat] in English and [sleep sweat] in Japanese. These two foreign language words can more directly and clearly reflect the meaning of night sweat.

Mild night sweats may only be slightly sweaty, while in serious cases, clothes and quilts may be soaked with sweat. 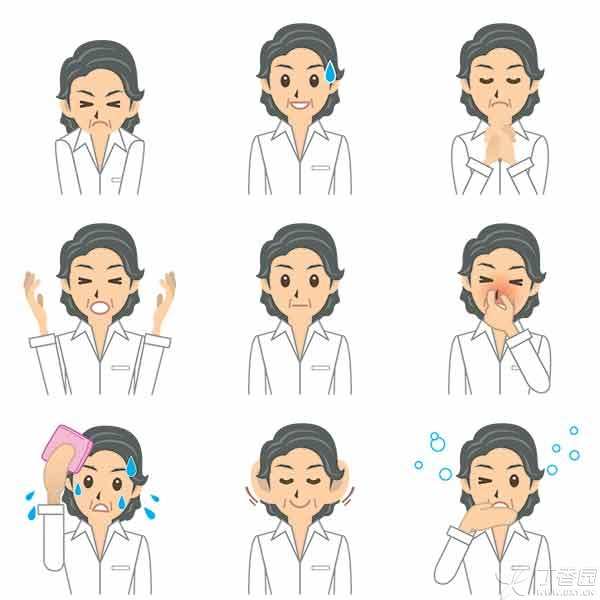 Whether it is night sweat or not, we must first rule out whether the sleep environment is overheated.

If the room temperature is too high or too much cover causes sweating during sleep, it is not night sweat.

The most common is the newborn. Parents are afraid of the cold and overcover their children (this is a very common bad habit of Chinese parents), so they mistakenly think the baby [night sweat]. In this case, it is better to lower the room temperature, wear less and cover thinner.

People who really sweat at night will have red skin, sweating and even sweating when they sleep at night, even in a less hot environment.

The cause of night sweat

Here are a few common causes of night sweats.

About two-thirds of menopausal women will suffer from night sweats. In menopausal women, drastic changes in body hormones will lead to vasodilation on the skin surface, resulting in more than usual sweating and red complexion, especially at night.

Apart from Mycobacterium tuberculosis infection accidents, other infections can also lead to night sweats, such as endocarditis, osteomyelitis, AIDS, or abscesses inside the body.

Some early malignant tumors can be manifested as night sweats and weight loss. The most common tumors that cause night sweats are lymphoma and leukemia.

However, malignant tumors usually do not only show night sweat symptoms, but also are accompanied by weight loss, low fever, etc. Don’t guess the tumor just by night sweat.

Some drugs can cause excessive sweating.

The most common are antidepressants. In addition, common antipyretic drugs such as aspirin and paracetylsalicylic acid can also cause sweating. In addition, nicotinic acid (vitamin B3) also often causes night sweats. 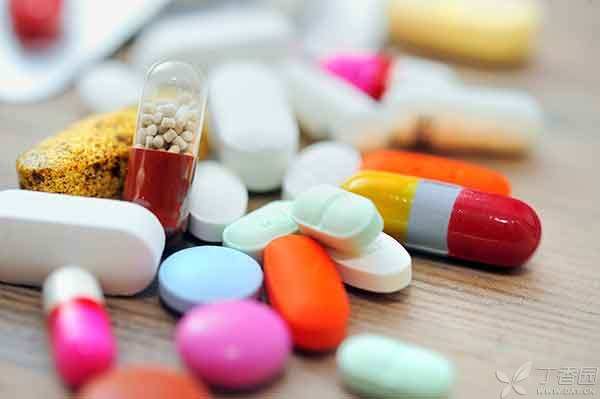 Most of the time, night sweat can also occur due to hypoglycemia at night.

For example, after diabetic patients use insulin or oral hypoglycemic drugs before going to bed, hypoglycemia occurs during sleep and they will sweat more.

Some diseases can cause hormone levels to be disordered, which in turn can lead to night sweats.

For example, epinephrine diseases such as pheochromocytoma, carcinoid syndrome and hyperthyroidism.

When sympathetic nerves are excited, such as running, nerve signals are transmitted to sweat glands and sweat is secreted to the body surface to lower body temperature. There is a speculation that people with primary hyperhidrosis secrete too much sweat because sympathetic ganglia are too excited or easy to excite.

Usually, the family members of people who are prone to sweating, such as brothers and sisters or parents, may also have this kind of performance. It is speculated that a certain gene is related to primary hyperhidrosis.

It can be seen that there are many reasons for night sweats. If you want to determine the reasons, you need to know the detailed medical history and do some relevant examinations. Some people can find out the reason, but a large number of people cannot find out the exact reason.

However, the vast majority of night sweats have nothing to do with physical weakness. As long as you don’t sweat too much, which affects your life, you don’t have to worry about it, let alone take medicine blindly.

Do I have to see a doctor when I am what?

The room temperature is not high, but it still sweats profusely almost every night. Night sweat has affected sleep quality; At the same time, it is accompanied by other manifestations, such as low fever or unexplained weight loss.

In a word, night sweat should not be taken for granted as tuberculosis. In addition to the above-mentioned need to see a doctor in time, in most cases, there is no need to worry too much.

If you are really not at ease, let the doctor check it out and rule out the common causes mentioned. In addition, don’t think about whether you bought a bunch of [tonic] and ate it because you are weak.