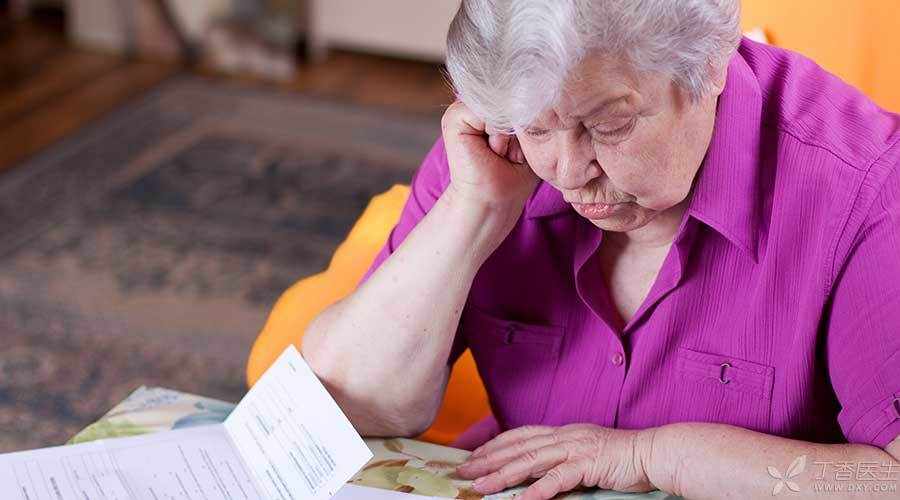 Many hypertension friends will have such misunderstanding [although the blood pressure is high, there is no symptom indicating that it is not serious] [no treatment is needed, and no medicine is needed, and treatment will be carried out after symptoms and discomfort, such as headache, blushing and dizziness, are present].

Remind everyone that this idea is very dangerous! If blood pressure rises, it must be controlled early. Once many people have symptoms, it is too late to control them again.

The reason is very simple: just like the water pipe in your home is leaking, do you repair it as soon as you find it leaking? Or wait until the wall skin is moldy and peeled before repairing it?

Moreover, the [hypertension symptoms] in many people’s eyes may not be so closely related to hypertension.

A survey in the United States found that among hypertension patients, the proportion of headaches is not higher than that of other people, and even lower than that of ordinary people who often have headaches.

Therefore, it is not feasible to judge whether hypertension is serious or not through headache symptoms.

The most common cause of nosebleeds is that the air is too dry, especially in rooms with heating and air conditioning. The second is improper blowing of your nose. Nasal diseases nasal polyps, rhinitis, coagulation abnormalities caused by systemic diseases, etc.; Some drugs that affect coagulation may increase the risk of nosebleeds, such as warfarin and aspirin.

Indeed, hypertension patients in the early stage of the disease, or hypertension emergency, will appear nosebleeds. But if frequent nosebleeds, must go to the hospital in time, don’t simply blame on hypertension, so as not to delay the treatment of some diseases.

Eye bleeding and congestion will lead to eye redness. Some hypertension patients will have eye redness, especially when blood pressure rises obviously. However, red eyes do not represent hypertension or the severity of hypertension.

Compared with red eyes, hypertension patients should pay more attention to whether they cannot see clearly.

The blood pressure continues to rise to the fundus blood vessel damage is very big, the possibility of retinopathy is very high for people with long-term hypertension, and the manifestation of retinal injury is that they cannot see clearly. Once it appears, it is often the manifestation of sharp rise in blood pressure and hypertension emergency. Be sure to remember to go to the hospital in time.

Expansion of blood vessels in the face can lead to blushing, such as sun exposure, cold weather, spicy food, drinking, etc., as well as high mental stress, etc. There is no inevitable connection between hypertension and blushing.

In addition, some antihypertensive drugs may cause facial redness. If this happens, the drugs can be adjusted.

Hypertension does not cause vertigo, but when patients with hypertension suddenly suffer from vertigo, attention must be paid to it. Vertigo and uncoordinated movements are likely to be early signs of stroke.