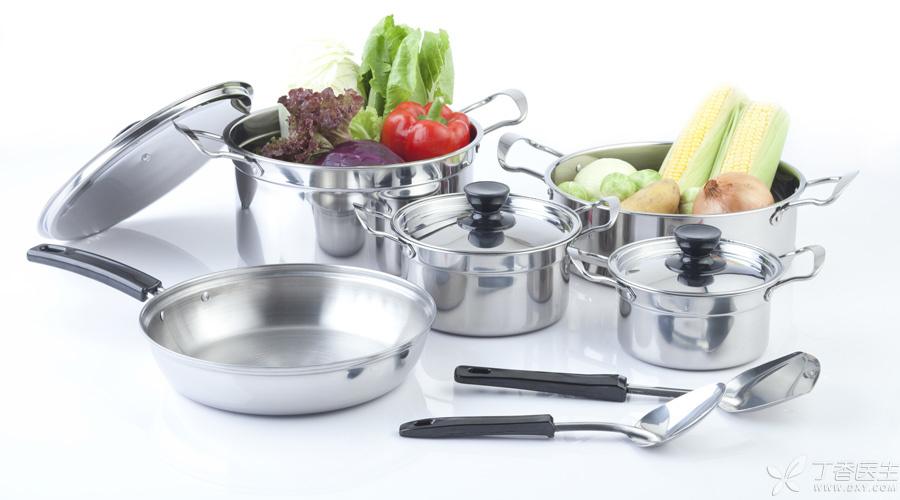 The name [stainless steel] is easy to misunderstand that it will not rust.

Oh! Wolverine will slowly grow old under the erosion of time!

Of course, stainless steel is not [indestructible], and [chromium], which endows it with anti-corrosion capability, will also precipitate due to rust under certain circumstances.

That… that’s the problem…

Can stainless steel cups be poisoned when drinking tea?

What we often say is what?

To talk about toxicity without dosage is to play rascal. 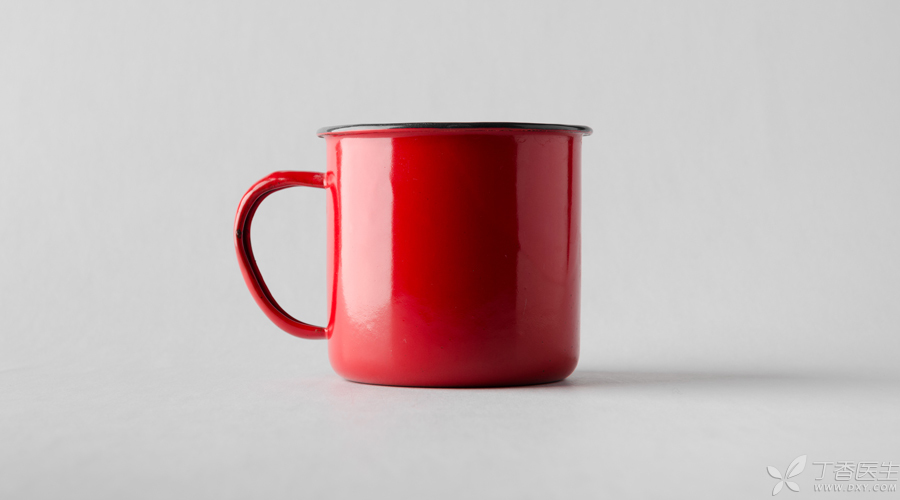 It is stipulated in China’s national standards that:

The amount of chromium migration in stainless steel vessels shall not exceed 0.4 mg/m2.

Then this 0.4 has what significance?

What was measured was the chromium precipitated after the stainless steel vessel was put in 4% acetic acid solution, boiled for 30 minutes and soaked for 24 hours.

In fact, what about life?

First, the tea we drink at ordinary times has only very, very weak acidity. One glass of water wants to corrode stainless steel? This is far worse than acetic acid.

Second, no one will let the tea boil in a stainless steel cup for 30 minutes and soak it for that long, right?

Therefore, it is good to use stainless steel cups to fill tea. There is really no need to worry about the precipitation of heavy metals.

Can this cup of tea be kept for many days if it is not finished? Not absolutely not, but…

If you put it for a long time, it will turn sour, long and mildew. I’m afraid that’s the first thing you have to worry about!

Will soya-bean milk in the thermos cup be poisoned? 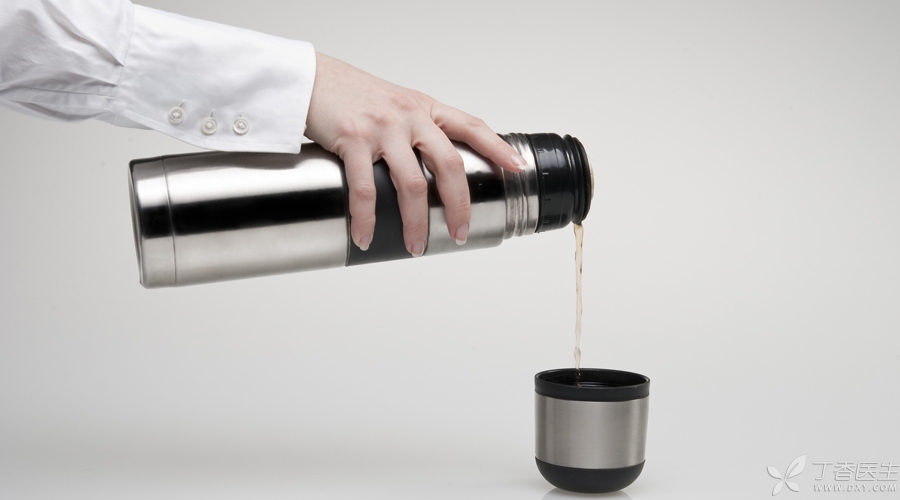 It has always been said that:

Soymilk is packed in stainless steel thermos cups and thermos pots, which will cause bacteria to multiply in large quantities, make soymilk rancid and deteriorate, and dissolve [soap toxins] in soymilk. Drinking soymilk will endanger human health.

Oh! To breed bacteria, we must first have bacteria and temperature conditions suitable for the growth of bacteria.

If it is hot soya-bean milk that has just been boiled, to be exact, it is [hot], then there is no problem at all.

While the temperature is still very high, pour it directly into the thermos cup and be sure to cover it tightly. This is equivalent to forming a sealed, air-free and high-temperature environment, and the bacteria inside will basically be killed, so you can rest assured.

If it is the left-over warm soybean milk, it is relatively easy to breed bacteria.

If it’s only for a few hours, don’t worry too much. But if you want the soya-bean milk to last longer, you have to soak the thermos cup in boiling water and scald it again to kill the bacteria that may exist in it before pouring the soya-bean milk.

This is not only the case with soya-bean milk, but also with milk. All kinds of soup and water you want to use in thermos cups are available.

As for saying that saponin toxins will dissolve out of soya-bean milk, it is a bit ridiculous.

In fact, as long as soya-bean milk is thoroughly cooked, saponins will be almost completely degraded and will not be poisoned at all.

Can you get Parkinson’s disease when cooking in a stainless steel pot?

This kind of worry is also common:

You may not know that manganese is not only an internationally recognized metal element with low toxicity, but also an essential trace element for human body. It is very important for fat and carbohydrate metabolism, calcium absorption, blood sugar regulation and normal brain and nerve functions.

However, if the intake exceeds the standard, poisoning will occur. In the later stage of manganese poisoning, symptoms similar to Parkinson’s syndrome may occur, such as systemic bradykinesia and generalized sclerosis… However, this is not Parkinson’s disease, but it has been misinformed.

Moreover, the manganese precipitated from stainless steel products is very limited, and ordinary people do not need to worry about manganese poisoning caused by eating and drinking.

Industrial workers who have been engaged in manganese mining, smelting, processing and electric welding for a long time will take in excessive manganese through breathing, which really requires special attention.

How to use stainless steel? 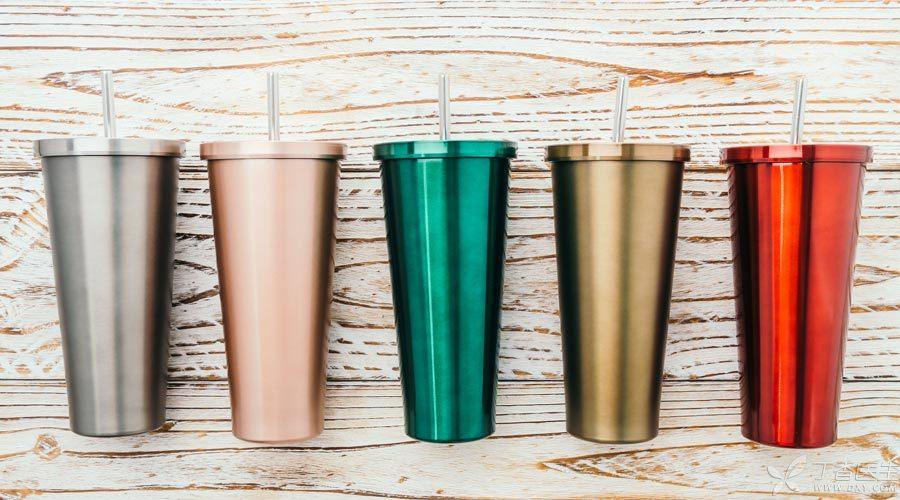 1. Do not overheat when using.

For example, when cooking in a stainless steel pan, don’t burn in an empty pan.

2. Do not use stainless steel cans to store food for a long time.

In particular, it is not suitable for containing seasonings such as salt, sauce and vinegar, which will rust over time. They are best packed in ceramic or glassware.

3. When cleaning, it is best to use sponge or cotton cloth.

Try not to use sharp tools, such as metal cleaning balls, hard plastic brushes, etc.

4. When buying, choose qualified products from regular stores and don’t be greedy for petty gain.

There is a saying I don’t know when to say inappropriate… but still want to say:

As long as it is [qualified products, normal use], don’t worry too much.

You may question, now there are so many inferior and fake products, where can you believe that the products are qualified?

The most basic thing between people is [trust].

If you bought it in a regular store, instead of buying defective products on the roadside for saving a few dollars…

Life is so beautiful.