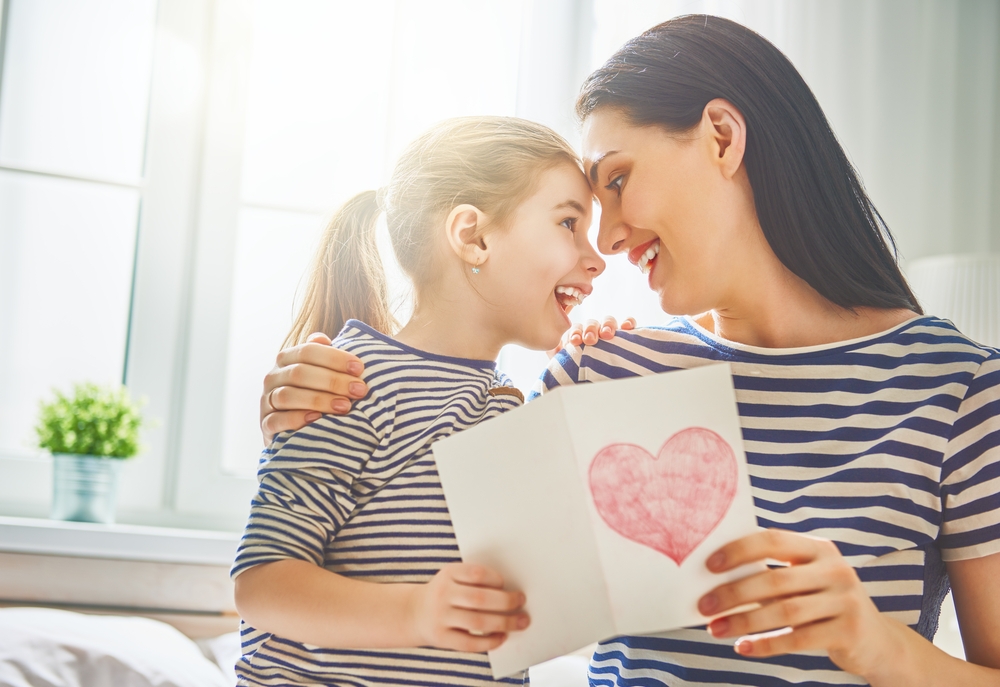 It seems that it is a natural thing for a woman to have children. If she does not have children, everyone will feel a little strange and often gossip [either physically or psychologically].

Even, in order to persuade women to have children, various theories similar to “giving birth is good for women’s health” have emerged, and the reasons listed are also various.

In the end, what is the impact of having children on women’s health? 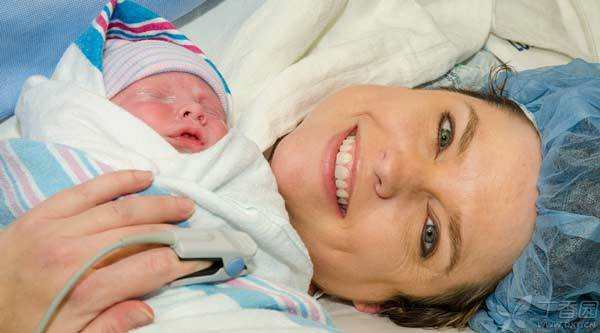 1. The relationship between childbirth and malignant tumor

To predict the long-term health situation, we can only pay attention to some chronic diseases, such as malignant tumors. Common malignant tumors in women include ovarian cancer, cervical cancer, endometrial cancer and breast cancer. Let’s examine them one by one.

(1)Having children can reduce the incidence of breast cancer.

(2) Having children can reduce the incidence of ovarian cancer.

Because pregnancy and childbirth can inhibit ovulation, the current statistics show that the occurrence of ovarian cancer is related to infertility or fewer births. At least one birth can play a protective role and reduce the risk of ovarian cancer by 30% ~ 40%.

(3) Having children can reduce the incidence of endometrial cancer.

Because the occurrence of the vast majority of cervical cancer is related to HPV infection, and HPV is sexually transmitted, the high-risk factors for cervical cancer include young age of first sexual life (< 16 years old), multiple sexual partners and more births.

2. Having children can lead to organ injury,

In addition to malignant tumors, pelvic organ prolapse and defecation dysfunction are also common diseases for middle-aged and elderly women.

During pregnancy and postpartum, some women will suffer from urinary incontinence, which is obviously related to the number of deliveries. However, if urinary incontinence occurs in women over 60 years old, the impact of delivery times is not so important, and other factors have a greater impact.

(2) Having children increases the risk of defecation dysfunction,

One of the most common causes of abnormal defecation function or fecal incontinence in women is injury during childbirth.

(3) Having children increases the risk of pelvic organ prolapse,

To sum up, in the long run, pregnancy and childbirth can reduce the incidence of ovarian cancer, endometrial cancer and breast cancer in women. However, the number of births is a high risk factor for cervical cancer. At the same time, giving birth to children is a high-risk factor for women to suffer from defecation and urination dysfunction and pelvic organ prolapse in the future.

During pregnancy and delivery, human blood volume increases and heart load increases, resulting in hypertensive disorder complicating pregnancy. Moreover, for women with cardiac insufficiency before pregnancy, pregnancy and childbirth will aggravate this situation.

During pregnancy, pregnant women’s resting ventilation and oxygen consumption increase, which can lead to a variety of lung diseases. Acute pulmonary edema is one of the most common causes of women’s transfer to ICU (Intensive Care Unit) during pregnancy and after delivery. Because pregnancy has an inhibitory effect on the immune system, the risk of catching a cold after pregnancy increases.

As the metabolic ability of the human body to glucose decreases during pregnancy, gestational diabetes mellitus is easy to occur, and the difficulty of blood sugar control increases correspondingly after diabetes patients become pregnant.

Due to the increased renal load during pregnancy, although the risk of lower urinary tract infection does not change during non-pregnancy, if there are women with renal insufficiency before pregnancy, renal damage will usually worsen after pregnancy.

During pregnancy, especially in the third trimester of pregnancy, the weight gain of pregnant women is a challenge to the musculoskeletal system. Many people will suffer from waist and back discomfort or pelvic pain. Although most people will gradually recover after delivery, a small number of people may persist for a long time.

To sum up, in the near future, the impact of pregnancy and childbirth on women is undoubtedly huge. Judging from the changes in various systems, the vast majority are adverse effects, which have not taken into account complications such as postpartum hemorrhage and amniotic fluid embolism during delivery. 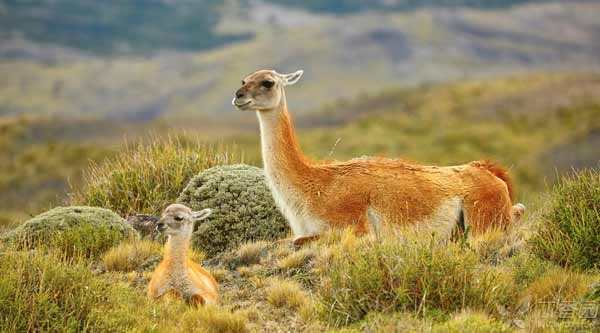 The process of women’s pregnancy is not as pastoral as described in literary works. It is actually a process in which the mother and the fetus compete for living resources.

No matter how much a pregnant woman subjectively loves her baby, her body still regards the fetus as a [foreign body], which is taking nourishment from the woman’s own body and becomes a burden on her body.

Therefore, in general, the female body will do everything possible to expel this [foreign body] out of the body, while the fetus will continue to maintain itself in the mother’s belly through a series of actions.

The mother and the fetus compete with each other to reach a balance. With the increase of pregnancy, the balance gradually becomes unstable. Eventually, the delivery starts and the baby is expelled from the body.

Therefore, it is precisely because of this [struggle] that when you only examine the process of pregnancy and childbirth from the perspective of mother’s health, after weighing the advantages and disadvantages in the short and long term, you will find that the impact of childbirth on women must be more harmful than beneficial. In order for mothers to have this child, she has to take more risks.

The greatness of a mother refers not only to her selfless love for her child in the future, but also to her love from the moment she became pregnant.

Therefore, don’t try to persuade people to get pregnant and have children from the perspective of benefiting women’s health.

For women, their pregnancy, childbirth, breast-feeding and rearing are a kind of sacrifice and a kind of sacrifice. Don’t always think: [Well, you have a child for your own health, and your efforts can be rewarded with health], even from a scientific point of view, this idea is untenable.

Pregnancy and giving birth to children have gone beyond the scope of health medicine and are a socialized problem. In general, it is not too much for women to sacrifice themselves for the continuation of human beings.

Therefore, fathers, give more love to your mother. If you don’t take good care of the woman who gave birth to your child, you will be struck by lightning.