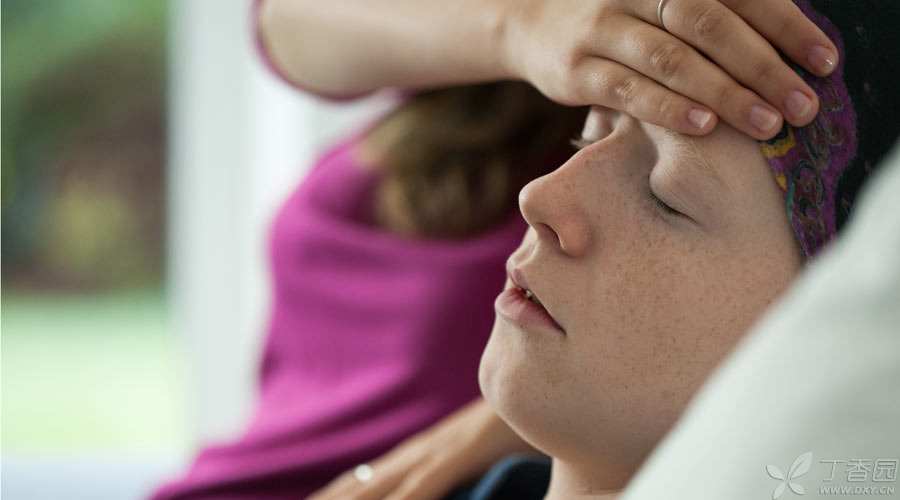 Leukemia is also called [blood cancer] by some people. Perhaps many people heard this name for the first time in TV plays. For example, the familiar < < blood suspicion > >, < < blue life and death love > > all mentioned this disease. In the eyes of most people, the word [leukemia] is extremely horrible. Because in TV plays, these three words are synonymous with tragedy.

However, is it true that all leukemia is incurable? Apart from the TV series, is leukemia another disease in how? We might as well come and have a look with Dr. Clove.

Is the blood of leukemia patients white?

The blood of leukemia patients is still red.

Under normal circumstances, the white blood cells, red blood cells and platelets in our body are maintained in a relatively normal range. However, once leukemia occurs, this homeostasis will be broken and abnormal white blood cells will grow arbitrarily, inhibiting normal blood cell production.

For example, if a fertile land was originally full of this kind of rice, some seeds of the rice have become abnormal and a large area of weeds has grown. The leukemia cells mentioned earlier are these weeds. They not only consume nutrition, but also affect normal cells, causing their number to decrease significantly, thus causing various symptoms.

Are leukemia patients all children?

Not only children but also adults can get leukemia.

I believe everyone has seen such very eye-catching headlines as [parents selling houses to help leukemia daughters] in media publicity. After watching too much such publicity, everyone cannot help thinking that leukemia is a child’s susceptible disease. But the fact is: adults, especially the elderly, suffer from leukemia more.

Here is a set of data: in 2014, there were 3,810 cases of primary leukemia among children aged 0-19 in the United States, while the number of new cases of adult leukemia was as high as 52,380. The overall incidence rate of leukemia, like other tumors, increases gradually with age.

Can leukemia be inherited?

Leukemia is not a hereditary disease, the vast majority of leukemia is due to the acquired environment, diet, living habits, poison contact and other factors. People who have had leukemia have given birth again after the disease is cured, and will not inherit the disease.

What symptoms does leukemia have?

The passages in Korean dramas are all like this: one day, the heroine suddenly discovered that she began to shed nosebleeds. After going to the hospital for examination, she found herself suffering from leukemia. Such passages do have certain truth. Epistaxis is the first symptom of a large part of leukemia patients, but not all leukemia patients will have such manifestations.

Leukemia is divided into acute and chronic types.

Acute leukemia: often acute onset, mainly manifested as infection, anemia and hemorrhage (can be manifested as gingival hemorrhage, epistaxis or skin ecchymosis and petechia) three major symptoms, and the above manifestations will rapidly worsen, often accompanied by dizziness and fatigue. Chronic leukemia: can have fatigue, emaciation and other chronic consumption symptoms; Abdominal distension and poor appetite occur partly due to enlargement of spleen. Or accidentally touch a swollen lymph node on the body; It is also possible that there is no manifestation, but abnormal blood routine is found during physical examination. 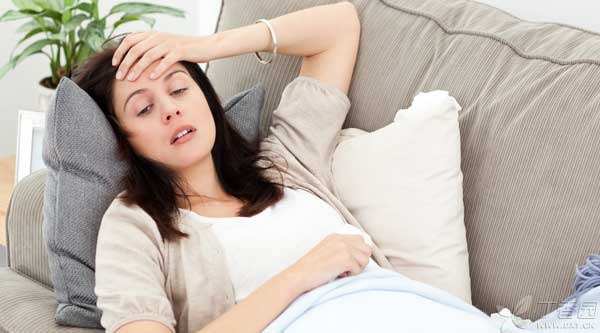 What should I do if I suspect I have leukemia?

If you have symptoms such as high fever, hemorrhage and fatigue at the same time and are obviously aggravated within a week, you must go to the hospital for examination as soon as possible!

Is all leukemia incurable?

Leukemia is not all incurable diseases. With the development of medicine, treatment methods for leukemia also emerge in endlessly, and more and more patients are cured.

Acute leukemia is highly malignant, its condition changes rapidly, endangers the patient’s life, and needs to be treated as soon as possible. More than 40 years ago, people began to use chemotherapy to treat leukemia. Up to now, the basic treatment scheme for acute leukemia is still intravenous chemotherapy.

Although chemotherapy can control the disease in a short period of time, it is difficult to eradicate the root.

Compared with chemotherapy alone, the curative effect after bone marrow transplantation is significantly improved, and more than half of the patients can be cured.

After applying this scheme, the curative effect has been significantly improved. Using targeted therapy combined with low-dose chemotherapy, the cure rate of acute promyelocytic leukemia can reach 90% at present, and most patients can live normally after receiving treatment. What is more proud is that this treatment scheme was first proposed and established by Chinese scientists.

For chronic leukemia, The disease progresses slowly, Intravenous chemotherapy is generally not required. Chronic myeloid leukemia, At present, oral targeted drugs can also be used to control the development of diseases and prolong the survival time of patients. However, chronic lymphoblastic leukemia can not improve long-term survival due to early treatment, but will affect the quality of life, so follow-up can be observed until the disease progresses.

Therefore, leukemia is not as terrible as everyone imagined. We can certainly know it and face it positively.