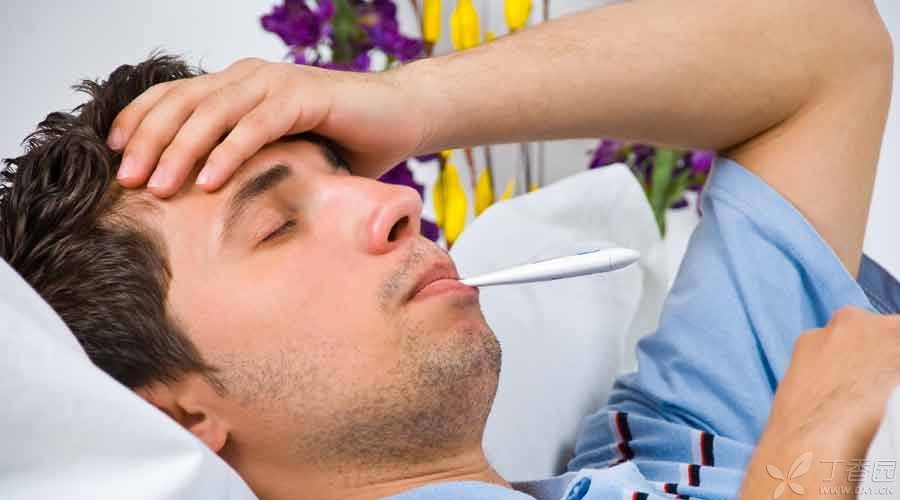 At 10: 00 p.m. on May 27, 2015, the World Health Organization announced that a close contact of a confirmed Middle East Respiratory Syndrome (MERS) case from South Korea had entered Huizhou City, Guangdong Province via Hong Kong and had developed fever symptoms.

Huizhou City Health and Family Planning Department transferred the Korean to the designated hospital for isolation treatment at 2: 00 a.m. on the 28th, and isolated and observed the close contacts on the spot. As of the end of the article, the Korean had no other discomfort except fever. Initial search to close contacts 35 people, no abnormality.

At about 1: 00 a.m. on the 28th, the Guangdong Provincial Working Group rushed to Huizhou to carry out epidemiological investigation, sampling and other related work overnight. The samples were sent to the Provincial CDC for testing in the early morning of the 28th and to the National CDC.

Is what Middle East Respiratory Syndrome? 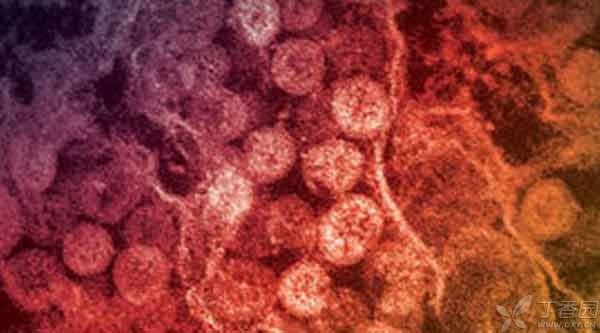 MERS coronavirus was first discovered in Saudi Arabia in September 2012. A retrospective survey showed that the first human MERS infection occurred in Jordan in April 2012.

So far, all MERS have occurred in the Arabian Peninsula and neighboring countries.

What people are susceptible to infection?

People of all ages are likely to be infected. MERS is transmitted through close contact, such as family members caring for patients or people living with them, and there is no record of spread to the general population.

If infected with MERS, symptoms usually appear within 2-14 days, with an average of 5-6 days.

Will there be what symptoms after infection?

Most people confirmed to have MERS infection can have symptoms similar to those after SARS infection in 2003:

Some people also have gastrointestinal symptoms, including diarrhea and nausea/vomiting. Most infected people will develop severe respiratory syndrome accompanied by acute renal failure. The mortality rate is between 30% and 40%. Others have mild symptoms (only cold-like symptoms) or no symptoms at all and will heal themselves.

Q: How will the infected disease be treated?

Answer: There is no specific antiviral therapy for the time being, only symptomatic treatment. Therefore, prevention is very important.

Q: What about how prevention?

Wash your hands more often. It takes at least 20 seconds to wash your hands with soap and water. If you have young children at home, educate them to do so. If you don’t have soap and water, use alcoholic hand rubs. Avoid touching your eyes, nose and mouth with your hands. Avoid personal contact, such as kissing, or sharing cups or tableware. Clean and disinfect frequently touched surfaces, such as toys and door handles.

Q: What should I do if I have recently visited the Arabian Peninsula or neighboring countries and have a fever?

A: If you have just returned from the Arabian Peninsula or neighboring countries and have fever, cough or shortness of breath within 14 days, you should stay at home alone and do not go to school or work to avoid infecting your family or friends. Contact the local CDC as soon as possible.