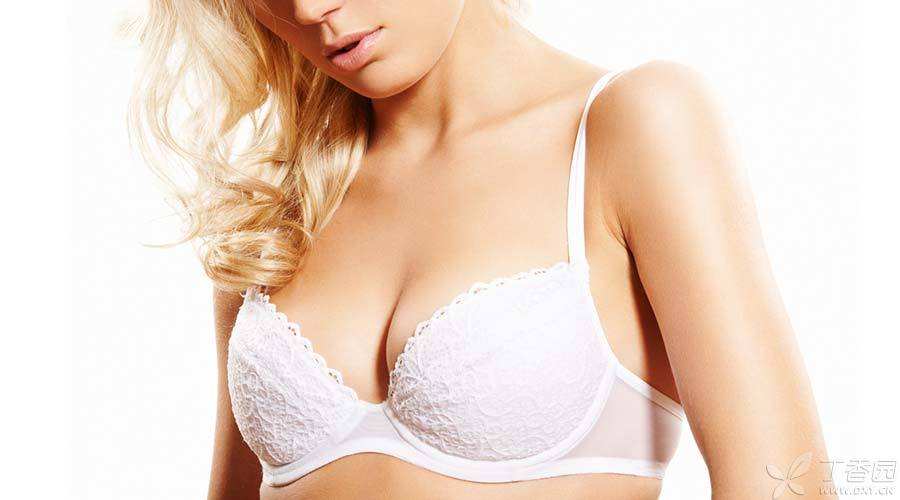 Often every year when it is hot, the most consultation in gynecology clinic is:

Doctor, you see the two lumps of meat under my two arms are ugly. The underwear store said that I am a accessory breast. Is this what’s problem?

Is it true that all bulges appearing under armpits are called accessory breasts?

Generally speaking, axillary bulge is most likely to have two situations:

Fatty lumps: Especially in obese people, the proportion of this kind of situation is higher. Accessory mammary glands: this has nothing to do with their own fat, thin and even gender. It is a congenital abnormality of mammary glands.

Since accessory milk is congenital, it has nothing to do with the way we wear bras, age, body, etc.

Is the accessory milk what?

In fact, accessory milk exists at the early stage of human embryo development.

At the beginning of embryonic development, both men and women appear in pairs on the line from collarbone to groin. That is to say, if we can fully develop, we will have many pairs of breasts on the chest and abdomen like animals.

With the development of embryos, human beings finally only retain the pair of breasts between the fourth ribs in front of the chest, while those breasts that escaped the doom of evolution and emerged in other parts are called “accessory breasts”.

Location: Adult accessory mammary glands are common in bilateral armpits and a few in abdomen. Appearance: The volume of accessory breast is often slightly smaller, and the development of breast and nipple is separated. Often there is only nipple or a mass with only one gland under axilla, which is not easy to attract attention. Structure: The internal structure of accessory breasts is exactly the same as that of normal breasts, which will increase during pregnancy and lactation. Moreover, if these accessory breasts are connected by nipples, it is the functional breast, which also secretes milk. 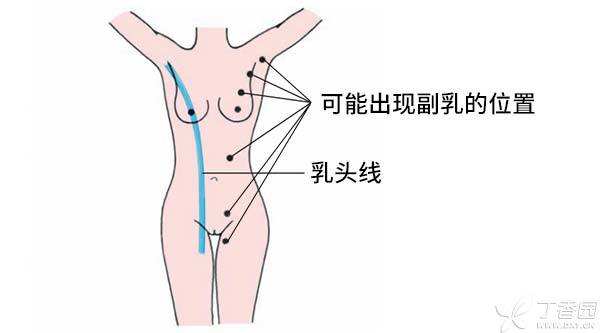 Is my armpit fat or accessory breast?

A simple color Doppler ultrasound can often distinguish the two.

In fact, we also have very simple methods to identify.

If it is obvious that the axillary lumps increase with distending pain before menstruation or pregnancy, and the lumps shrink after menstruation or lactation, most of the cases are accessory mammary glands. Adipose tissue will not have periodic size changes and will not feel pain.

You can also carefully observe the line from armpit to groin, and sometimes you will find the accessory nipple mistaken for pigmented nevus. If you find it, you can be more sure that the underarm mass is accessory breast tissue.

As we have mentioned earlier, accessory breast is a congenital abnormality, and its structure is the same as that of normal breast.

Apart from affecting beauty, its existence is not harmful to health.

1. Surgical treatment: It has therapeutic effect,

If the axillary accessory breast tissue is indeed large and seriously affects the appearance, surgical resection can be selected.

The incision is selected in the armpit skin fold, which is minimally invasive, but the drainage tube needs to be placed for several days after operation to relax the skin and better fit the armpit top.

Due to the special position of the incision, try to avoid hot weather to avoid sweat affecting the incision. At the same time, the operation requires higher requirements and there is a certain risk of damaging axillary blood vessels. It is necessary to choose a regular and qualified hospital for the operation.

No matter what principle the merchants advocate, shaping underwear cannot treat accessory breast at all. Don’t be fooled by advertisements.

As for whether it can be shaped, it is related to the location of the accessory breast. Some accessory mammary glands are closer to the arm, and this kind of underwear cannot change its appearance at all.

Moreover, too tight underwear will compress the armpit, which will make the breast lymph flow poor or compress the brachial plexus nerve, causing breast swelling and numbness and discomfort of the arm. 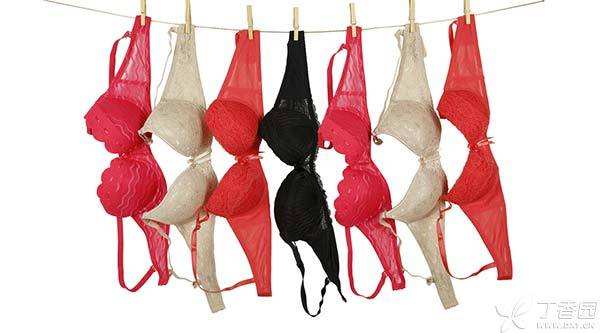 What should I do with excrescence?

Just like losing weight, a moderate diet and constant exercise are the real effective methods.

Local fat reduction under armpits requires appropriate strengthening of arm exercises to reduce fat accumulation. It is not recommended to use the so-called shaping underwear, which seems to be a once-and-for-all method, and is harmful to the above mentioned.