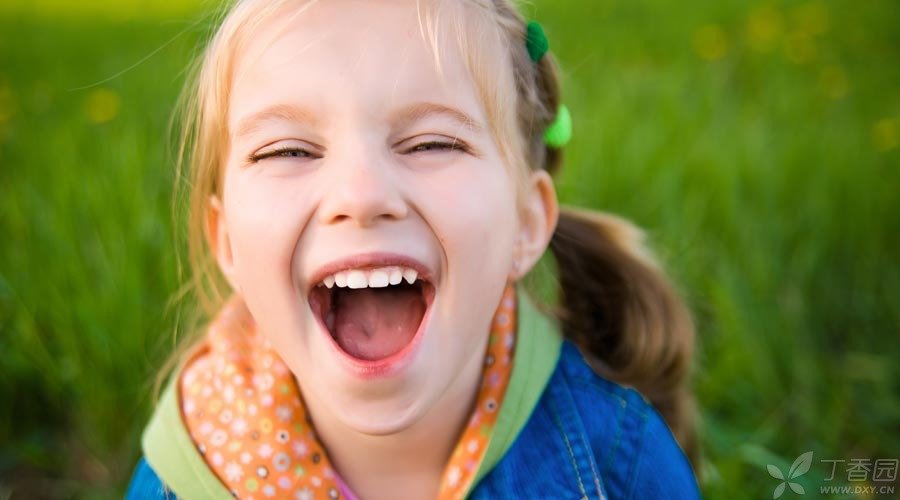 Your child is slowly growing up, and suddenly you find that he is not so good. You always say “no” and he is determined to do what he is not allowed to do. Many parenting experts call this stage the “rebellious period of young children”, which is usually around the age of two and a half to three.

This time is the germination period of children’s self-awareness. Some parents may use their authority to restrict and order their children, hoping to make them obey.

However, there are also some parents who find that children at this stage have valuable independent needs. They are more willing to respect and accept their children’s precious autonomy, give them more choices and guide them in the right direction.

The second concept of parenting, we call it “positive parenting”:

I would like to share two true stories with you, hoping to give some inspiration to parents.

Respect the needs of children

From an early age, my daughter showed the characteristic of being more active than ordinary children. She was able to jump on my legs for more than 800 times in a row when she was only over eight months old. She did so every day until she got tenosynovitis on my wrist.

When my daughter was 5 years old, we took her to the music initiation class in the piano center. There were more than 20 children in the class, but she was the only one who could not sit still. She soon understood what the teacher was saying. Then she became impatient and always pounced on me sitting nearby. I often felt embarrassed.

1. The principle of happiness

In the third and fourth grades, her daughter’s love of movement became more prominent, which was reflected in her piano practice. Therefore, her performance rose and fell. Fortunately, we uphold the principle of happy piano practice and only require her to practice piano every day.

She is also willing to practice every day, but she will never practice for more than an hour, and we will let her go-she didn’t intend to take a professional road, either to get a certificate for the examination, or to hope that since she likes piano, she will practice and become a hobby for life.

In the fifth grade of primary school, the daily piano practice time was reduced to 30 ~ 40 minutes, and she was able to persist in practicing piano every day through stumbling. She would never practice more, and we did not force her to do so. Ask her if she gave up not practicing, and she did not do it either.

However, this is how to practice piano, She can also practice well, This year is the seventh year of piano practice, Shun Shun Dangdang got the piano grade 10 certificate. In fact, there is no great hard practice, because she can’t sit at the edge of the piano for so long. However, due to the rich teaching experience of the piano teacher who helped her to find attentively, the children follow such a teacher to learn the piano, with high efficiency, so even if only 30 ~ 40 minutes are practiced every day, the effect of practicing the piano is still good.

Therefore, we will not compare other people’s children who sit for two or three hours at a time with her. Many children will not continue to study when they reach Grade 10. My daughter is willing to follow her teacher all the time, because piano has become a part of her life. She has never hated piano, and she has her own rules of learning piano. As parents, we no longer need to give her any reminders on the piano.

3. Let children choose their lifestyle according to their needs.

The child always said to me that she felt that she had endless strength all over her body, so she needed a lot of exercise.

This year, she went to the first day of the junior high school and let herself be woken up by the alarm clock at 5: 40 a.m. Every morning (this is the time she set herself, we think it is too early, but she insisted on getting up so early, so she couldn’t help it, so let her go). After getting up, she jumped rope 4,000 times and sweated all over. Then she felt energetic all over and comfortable all day.

My daughter will also take part in the training of the school track and field team in the afternoon. Although the amount of exercise is not small, she does not feel too tired. Every day, school and school add up to one hour of cycling, which is at least more than two hours of exercise every day. However, she still does not feel tired. When she returns home to finish her homework, she will also practice the basic skills of basketball-she will take part in basketball training on weekends.

There are always parents who think that my daughter’s persistence in sports is due to perseverance, hard work and so on. In fact, this is only the internal need of her daughter’s growth and an important way for her to maintain her physical and mental balance.

I just let nature take its course and let her choose the way of life according to her own needs.

As long as you pay attention to buying suitable sports shoes, sportswear and protective equipment for your children, and pass on the necessary physical protection knowledge to your children through the coach, you can safely let your children stick to sports according to their own feelings without worrying too much. 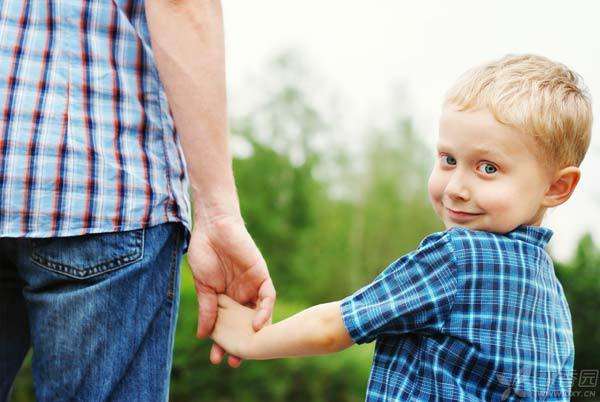 Another example is a child of my relative. This child was born in the United States. He was born with a special personality and was very capable of crying. He cried adamantly, leaving his mother devastated.

When he grows up, he can see this special personality even more. For example, when he was five or six years old, Need a foreskin operation, He asked his parents where he could see the video of this kind of surgery. He wanted to know it first. His parents didn’t want him to watch it, for fear that he would do the surgery. He kept asking his parents how to spell some words, such as [penis]. His mother prevaricated him and told him it was [genis]. He couldn’t find it on the Internet and lost his temper. His mother pretended to be confused.

After the operation, he still wanted to continue to find such videos to watch. One day, his mother was surprised to find out that he had found it and knew that [penis] was the correct spelling. He is such a personality: he is determined to do something, and we often laugh and say that this is a little paranoid.

1. Create an inclusive environment for children

By the time the child went to primary school, This adamant personality is even more different from the students in the class. His mother carefully chose a primary school. This school is famous for its tolerance of children, who are very happy in the class because the teacher is a wise person and takes all his seemingly special performances lightly. On one occasion, the teacher chatted with his mother and joked, “Your child is really special, he may be a celebrity in the future!”

2. Guide children to give full play to their special skills,

One year, the child returned to China with his parents. When he saw my daughter playing the piano in our house, his eyes brightened and he asked to play it. Moreover, he refused to come down when he sat on the piano stool. My daughter began to play the six-level piece “Shepherd Boy Piccolo” that year. The child also asked to learn this piece, but he only touched the piano for the first time!

Moreover, the Russian piano teacher found that his musical talent was very high. So after teaching him for one year, the teacher suggested that the child’s parents change the child to a higher-level teacher to teach. Now more than two years have passed, the child is not only learning piano, but also starting to learn violin, and soon after learning violin, he also plays well, and the improvisation of piano is very similar to that.

His personality still has more extreme points, but music still balances his extreme points well and gives full play to his unique talent in music, bringing him a lot of happiness.

I have always felt that this child’s parents are very intelligent people. They focus on how to give full play to the child’s special skills, instead of staring at the damage that this extreme personality may bring. The child’s energy has a place he likes to go, has a play, has a creation, he will naturally grow up happily and actively.