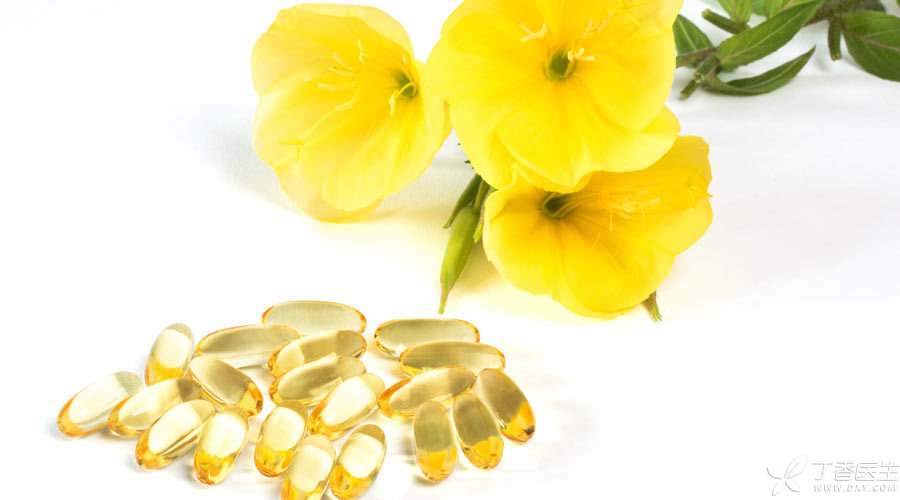 Legend has it that thousands of years ago, ancient Indians used a panacea given to the world by the dim light of night to relieve human suffering. This panacea bloomed beautiful yellow flowers at night and withered immediately after sunrise and moon recede, hence the name “evening primrose”.

If adults lack these essential fatty acids, it will affect the texture and health of skin and hair, also affect neuronal conduction, and is not conducive to the improvement of good cholesterol in blood.

Does that really work?

That does not hurt, and every month is relaxed?

There is a saying that when a woman gives a primrose to a man, it represents [silent love]; However, in modern times, more often than not, men give evening primrose oil as a gift to women to relieve dysmenorrhea and premenstrual syndrome, which seems to be another major artifact besides [drinking more hot water].

A few days before menstruation, progesterone and estrogen will change greatly. During menstruation, due to endometrial peeling and bleeding, the concentration of prostaglandins in the body will increase.

Excessive prostaglandins are the main causes of dysmenorrhea, diarrhea and ectopic pain in women.

It is said that GLA contained in evening primrose oil can inhibit the concentration of prostaglandins.

Some user experience feedback said that taking evening primrose oil can eliminate discomfort such as chest swelling and water retention before menstruation.

However, there is no strict large-scale clinical trial to prove that evening primrose oil does have the effect of relieving premenstrual syndrome. 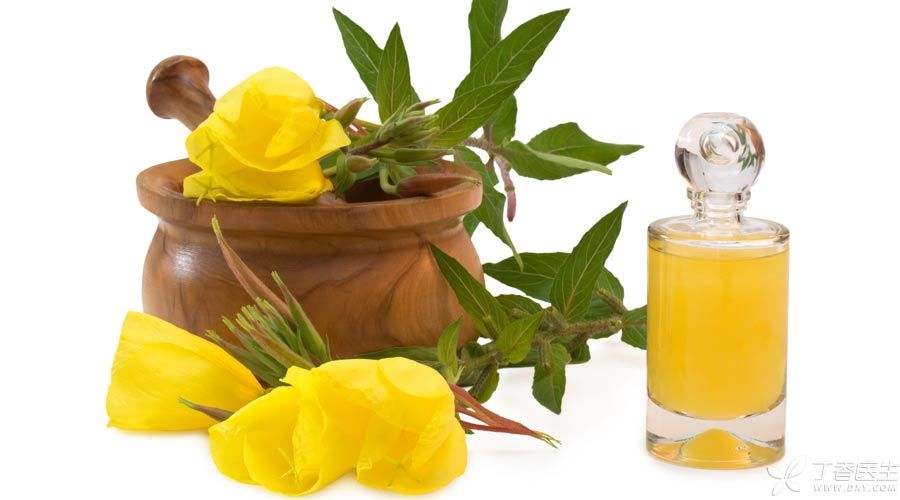 See this passage in the online publicity:

It’s really ha ha, useful and useless good words, bad words, are all what you say? The word “detoxification” is not a scientific concept at all, and it is also a rumor that “acne grows only when toxins are present in the body”.

The windfall may benefit from vitamin E

Another problem with menopause is osteoporosis, and GLA also seems to be helpful to reduce calcium loss and has the effect of preventing osteoporosis.

However, several studies on the effect of oral evening primrose on climacteric symptoms have been pointed out as insufficient evidence. Massage with evening primrose essential oil does relieve symptoms, but it may be more due to massage techniques.

Is the role other than [Friends of Women] reliable?

Can you treat eczema? No.

Eat too light, no oil and water, easy to lack essential fatty acids, which will make the skin dry, hairy, bitter and astringent, in serious cases will cause skin diseases.

Eczema is a common superficial dermis skin inflammation. In the early years, some studies believed that the use of evening primrose oil products has curative effect on eczema.

In Britain, evening primrose oil was even used as a prescription drug for eczema to combat itching. However, after many clinical trials proved that its effect was not better than placebo, it was removed from the prescription drug qualification in 2002.

Can you treat diabetes? No.

Diabetes patients due to carbohydrate lipid metabolism disorders, will lead to slow nerve conduction rate, prone to neuroatrophy, in the later period will cause numbness and pain of limbs, seriously affecting life.

Some tests have shown that GLA in evening primrose oil may slowly relieve the symptoms of nerve pain after continuous administration for 6-12 months, and the performance of nerve injury repair will be higher than that of placebo group.

However, the article is very old, there are not many individuals in the experiment, and the reference value is relatively small.

Because the main ingredient of evening primrose oil is only the essential fatty acid that ordinary people need.

Summary: There is a general lack of good scientific evidence,

Is there any harm in eating evening primrose oil?

After half a day’s analysis, there is actually no magic in evening primrose oil in what, just essential fatty acids linoleic acid and linolenic acid. What has been bought can not be wasted, and men and women in the family can eat it together.

However, there is a problem: if people who usually use more cooking oil are prone to high intake of-6 fatty acids, while-3 fatty acids are relatively insufficient, the imbalance between the two is also unhealthy. However, Chinese people generally have the problem of high ratio of-6 fatty acids/-3 fatty acids.

If you are really sick, you can never cure the disease by eating evening primrose oil. If there is no chronic disease, excessive alcohol and tobacco, overweight problems, just the daily diet is not balanced, eat two 500 mg evening primrose capsules every day, but there will be no side effects of what. Pregnant women please take them carefully and follow the doctor’s advice.