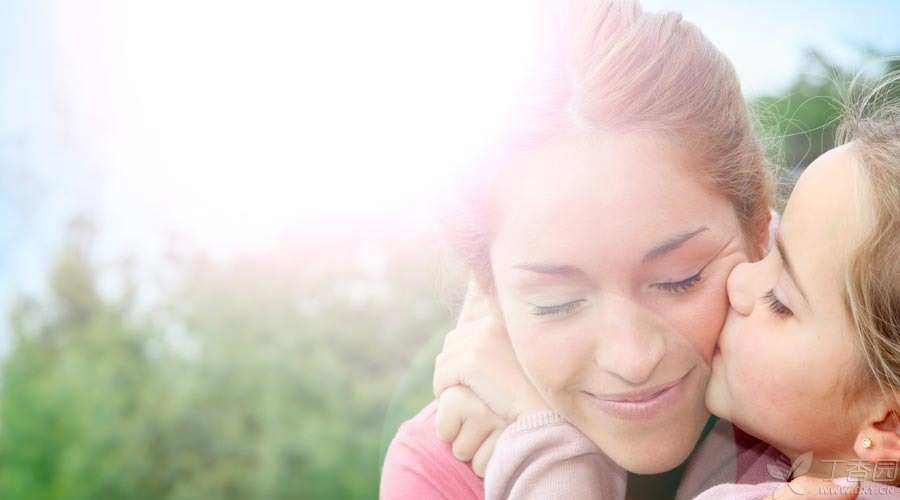 Before giving birth, like many expectant mothers, I also thought that the quality of life would plummet, so I welcomed the arrival of the baby with the mood of facing the hardship and tiredness. However, perhaps because the expectations were too low, now my daughter is one and a half years old, and I actually think everything is fine.

Next, let’s talk about my story, hoping to give some help to your mothers.

After giving birth to a child, my biggest change is that I am no longer confused, I have more courage, and I seem to have endless strength.

I stopped staying in bed in the morning, and even concentrated more on reading… Being a mother made me more motivated to face the future life, and all my efforts suddenly became more meaningful.

Accompanying the growth of a small life makes me more patient, more tolerant and more able to take care of the people around me.

Sometimes when I see a mother taking care of her children alone, I will find out immediately if I need help and help as much as I can: help them with things to open the door, or wipe the sweat and fan the hot children. In the past, I seldom noticed anyone who needed help, but at most I gave up my seat to pregnant women and the elderly.

Now I understand all people better, especially my mother.

In the past, I was a person who always put myself on the opposite side of my mother. I always thought that she was too controlling and had too big a temper.

She sometimes criticizes me or even gives me advice carefully, and I will vehemently oppose it, even if what she said is really reasonable. I always take her concern for me for granted. Sometimes when she does something that doesn’t suit me, I won’t consider her feelings and bring it up directly.

Only after I had children did I understand how difficult it was for my mother. Only when I considered many problems from the standpoint of a mother did I understand many of her previous practices. Even my previous hates of her violent temper, her fragility and her sensitivity now understand that as a mother, she has done very well.

Now we get along very well. I will ask her many questions and often have great gains. In the past, I almost thought this was impossible. 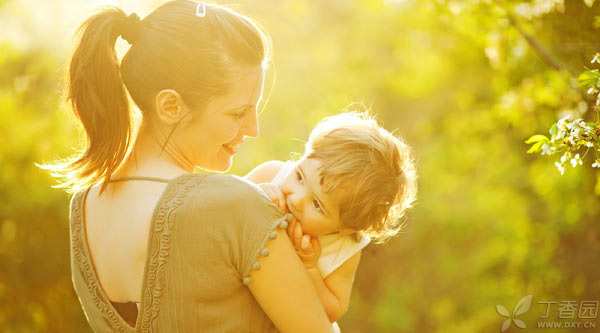 The quality of life depends on two aspects, expenses and income. The expenses will definitely increase a little, but I don’t think raising children has a lot of expenses. She doesn’t eat much, she wears, she was born at the end of the year crazy discount, I bought more than 20 pieces of clothes only more than 1,000 yuan… Until now, there are still unopened (all are thin).

One thousand baby carriages and three thousand safety seats are all one-off expenses.

There are not many toys. I bought two sets of building blocks before. Recently, I bought her a small skateboard, more than 100 pieces of small toys and two sets of baby tableware.

Before the baby was one year old, it was exclusively breast milk. Now milk powder is bought online for less than 1,000 a month.

Basically, I won’t buy what everything she likes and may need. I will compare prices as planned before buying all the things in need.

I was surprised to find that after I had children, my personal expenses and the expenses of buying blindly were almost gone (well, I didn’t need to buy clothes, makeup and hair before and after childbirth), and then this part of the expenses filled in the expenses of the baby.

The food at home is much better than before, and the fruit and milk have not been cut off. I thought the expenses in this area would be very large, but in fact, because we basically don’t eat out now, our expenses in [eating] this area are not much larger.

To sum up, raising children at present has not caused much economic impact, and of course it is also related to our rational consumption.

Maybe she will spend more money when she studies. But now my father and I are in very good condition. Before he played games, I spent my time shopping and watching American TV shows, and now we are doing business. Our income is also increasing. It is only now that I realize that [starting a family] still makes sense (at least in me).

Therefore, I believe that when she grows up and studies, the family should have enough money to support her to learn anything she is interested in.

As a former child, I have heard my parents say many times since I was a child [I will send you to college even if I smash pots and sell iron], but in fact I don’t want my parents to give anything beyond their ability. What I want most is for the family to be happy.

Now as a mother, I also hope that I can be in positive energy and give my children the most relaxed love.

Moreover, I don’t feel that I have given up a lot for my baby. I don’t watch American TV shows, go shopping or travel. It’s not that I have made a difficult choice, but now I have something more interesting, that is, my little baby who is with me. By contrast, other things are not so interesting. When she grows up and becomes more independent, I will also have other things I want to do. 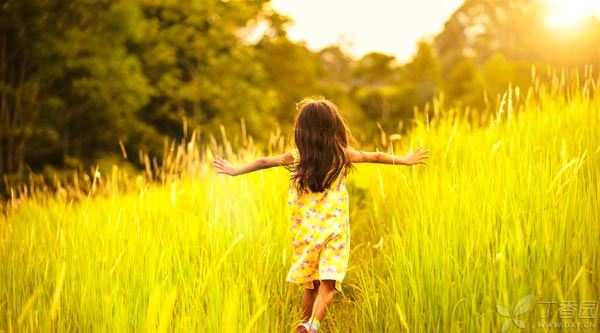 For the sake of children, become a better self

Now I eat more than I used to, May really take the child physical exertion is too large, so thin. In addition, after giving birth to a child, I feel that my body is worse than before, so now I especially cherish my body and will never go on a stupid diet again. I also begin to attach importance to exercise, especially when I think that I am the daughter’s reliance, I must live well, otherwise how can I accompany her to play everywhere in the future?

In addition, now I go to bed early and get up early every day, and I also begin to consider nutrition collocation when eating. The father of the child is also more responsible: in order to set an example for the child, we are more strict with ourselves in all aspects, which is also a surprise brought to us by the child.