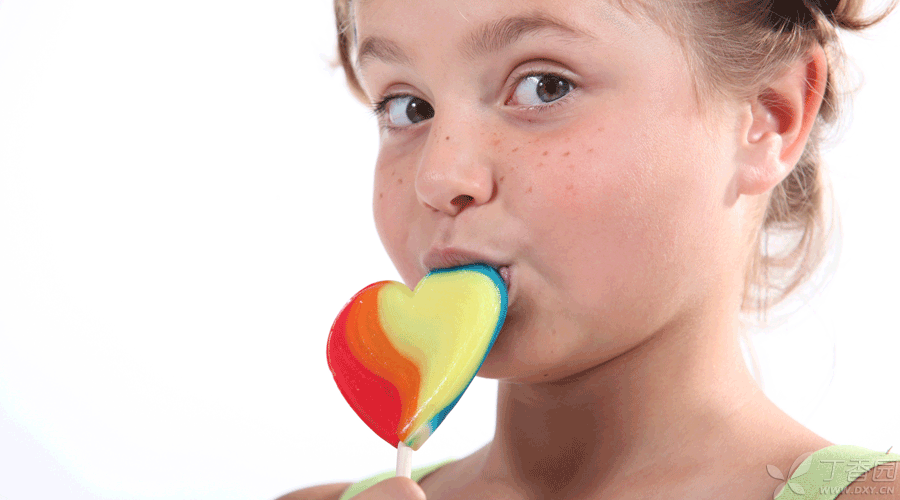 Patients often ask: How do I know whether I have type 1 diabetes or type 2 diabetes? What’s the difference?

Generally speaking, the causes, onset age, laboratory examination, treatment and complications of the two different types of diabetes are slightly different. Today Dr. Clove will briefly introduce the differences between the two types and some common misunderstandings.

Type 1 diabetes was previously called [juvenile diabetes] or [insulin-dependent diabetes]. As the name implies, the main characteristic of type 1 is that the onset age is relatively young and the treatment needs to rely on insulin.

After type 1 diabetes, the body no longer produces insulin or does not produce enough insulin due to the damage to the immune system and the destruction of insulin-producing cells. About 5% to 10% of all patients are type 1 diabetes.

In half of the cases of type 1 diabetes, the onset of the disease is relatively urgent, and the symptoms of excessive drinking, polyuria, excessive eating and weight loss are relatively obvious, which is prone to acute complications such as [ketoacidosis].

If you go to the hospital for examination, you will find that the blood insulin and C peptide of these patients are very low, and some islet-related antibodies are also positive.

Type 2 diabetes was once called [adult type diabetes] or [non-insulin dependent diabetes], is the most common type of diabetes, any age stage will be onset, even children are no exception, to consult a lot of young and middle-aged people in their 30s and 40s. However, the most common onset of type 2 diabetes is still the middle-aged and the elderly.

The symptoms of excessive drinking, urination, eating and weight loss of type 2 diabetes may not be particularly obvious. Many people are found to have increased blood sugar in physical examination, and even have symptoms of complications first, such as blurred eyes and decreased renal function.

Normally, the body uses insulin to transport glucose into cells, which is then converted into energy. In patients with type 2 diabetes, insulin resistance occurs. Adipose tissue, muscle and liver cells no longer use insulin, and then the body is wrongly instructed to secrete more insulin.

For example, originally our soldiers (insulin) could have used one enemy and one hundred enemies (enemy: glucose), but due to some reasons, they had negative resistance (insulin resistance) and their combat power decreased significantly. In order to win, they had to send more troops (insulin level increased), which showed that there was more insulin in the blood.

A considerable number of patients with type 2 diabetes are relatively fat and may suffer from hypertension, gout, hyperlipidemia and other diseases at the same time. 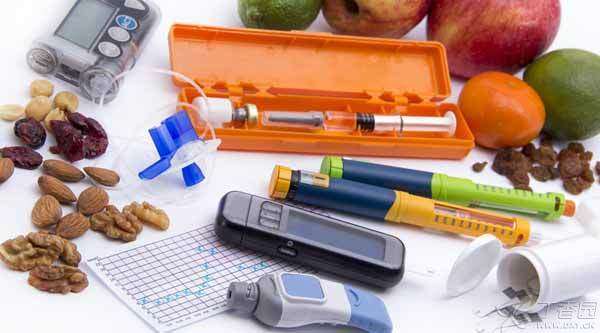 The full name of this condition is [adult occult autoimmune diabetes], and this part of the patients are a special type of type 1 diabetes. They also develop the disease only when they are adults, and the symptoms are not obvious. They can also be treated with drugs when they are first discovered, but it may not be long before they need insulin therapy after about half a year to a year.

These patients will also be positive for islet-related antibodies.

The majority of patients with type 1 diabetes occur in adolescents, but it is not to say that only adolescents have it. With the continuous improvement of living standards, the age of onset of type 2 diabetes patients is also declining.

Therefore, age cannot be used as a criterion for diagnosing diabetes types. Whether one suffers from type 1 or type 2 diabetes is mainly diagnosed according to clinical manifestations and laboratory test results.

Misunderstanding 2: Is it possible for Type 1 to take medicine instead of injections?

In addition to the above-mentioned LADA patients who can use drugs at the beginning of treatment, other type 1 diabetes patients need insulin treatment when diagnosed.

Misunderstanding 3: Type 1 must be treated with drugs immediately, while some types 2 can wait and see. Without symptoms, no treatment is needed.

No. The standard of treatment is not whether there are symptoms or not, but [the blood sugar level reaches the standard], that is, the blood sugar is smoothly lowered to the target standard.

In addition, diabetes treatment is not only drug treatment. Although some type 2 drugs do not need to be started immediately, diet control and regular exercise are definitely required, which is also an important link in diabetes treatment.