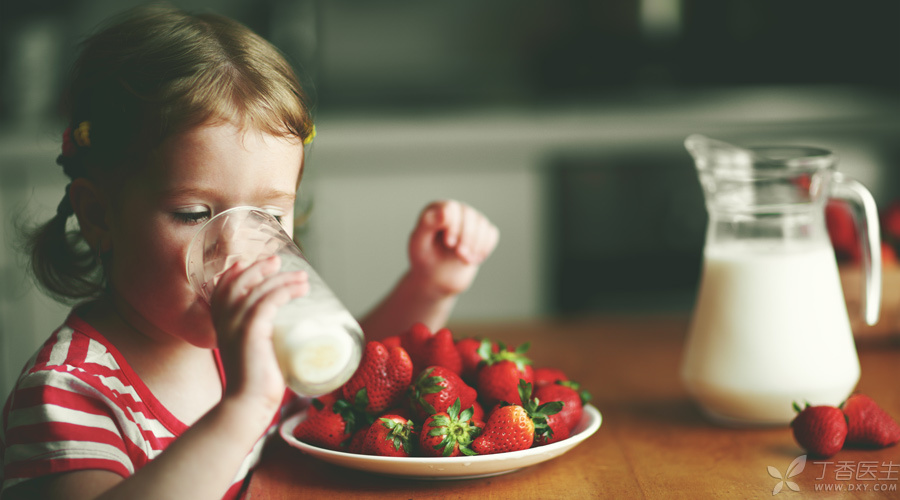 Is it best to drink milk in what?

This is probably one of the most frequently asked questions.

It is said that drinking milk at night is good for sleep. Is it okay to drink milk in the morning? Do you feel sleepy? I can’t eat because I’m busy at work. Can I drink milk to cushion my stomach? Didn’t you say it’s not good to drink milk on an empty stomach? Do you want to drink milk first or eat first? Or eat together?

To tell the truth, these ideological struggles are so tiring…

Milk is a good choice for food taken late at night.

Milk is not a hypnotic drug, but compared with other foods, it contains more ingredients beneficial to preventing insomnia, such as calcium and vitamin B6.

Moreover, milk is not high in calories and also feels full. A small cup of milk can effectively relieve hunger and avoid being too hungry to sleep.

The happiest thing is that whey protein in milk and conjugated linoleic acid in milk fat are both helpful to increase muscle and reduce fat.

[Nutrition Responsibility] of Milk and Breakfast

However, milk is a good supper, which does not mean it cannot be drunk in the morning.

It doesn’t have that much hypnotic power, and so far no research has found that drinking milk in the morning can cause drowsiness. However, there is sufficient evidence to prove that eating milk and grain together in the morning can strengthen breakfast nutrition, delay the rise of blood sugar after meals, and effectively delay the arrival of hunger after a few hours.

Therefore, milk can be said to be suitable for breakfast and supper. 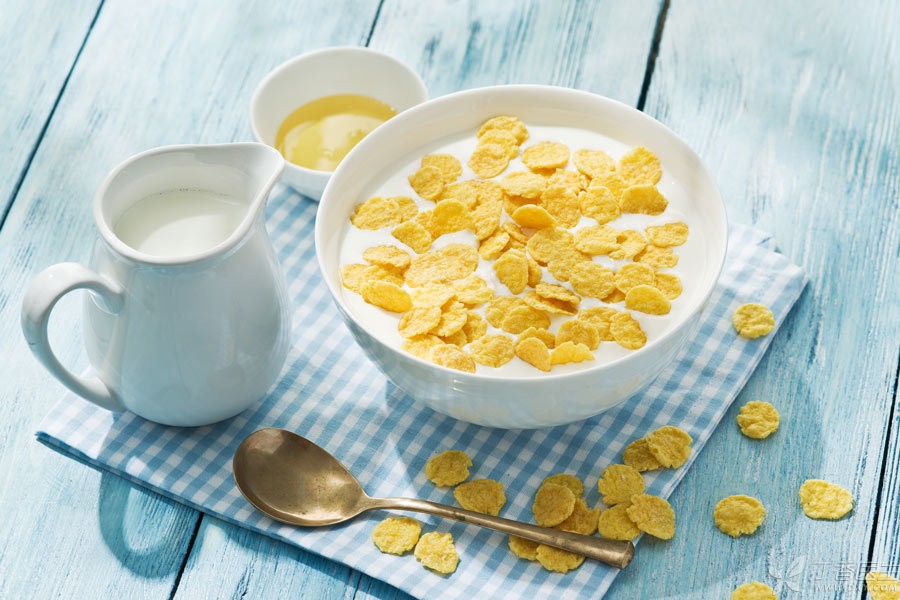 You can drink milk on an empty stomach.

When it comes to milk drinking time, someone will definitely say:

Can’t drink milk on an empty stomach, I will have diarrhea when I drink it…

In fact, this is because some people have [lactose intolerance], and discomfort will be obvious when drinking milk on an empty stomach.

However, if you don’t have lactose intolerance, drinking milk on an empty stomach is absolutely no problem.

All kinds of animal milk contain protein, fat and carbohydrate (lactose) at the same time. People who can digest lactose can make good use of it and there is no problem of nutrition waste.

Have you forgotten that babies drink milk on an empty stomach… … …

Drinking milk before meals has many benefits.

If the time for drinking milk before meals is appropriate, it can effectively control the rise of blood sugar after meals, which means that the satiety after meals can last for a longer time and the risk of synthesizing fat after meals is also significantly reduced.

Obviously, this is very good for preventing obesity.

Is it the best time to drink milk in what? It was 30 minutes before the meal.

In addition, previous studies have found that drinking liquid half an hour before meals can also help control appetite and avoid eating too much during meals.

Therefore, it can be said that half an hour before a meal is the best time to drink milk, whether for controlling blood sugar or preventing obesity.

Of course, the premise is that you do not have lactose intolerance. If so, don’t worry, just replace milk with low lactose milk, yogurt and soya-bean milk.

2 cups of milk per day

How much should I drink when I have solved the problem of drinking milk?

This is about 1.5 cups of milk (disposable paper cups).

Of course, this is only an average, which does not mean that there must be so many every day. Sometimes 200 grams, sometimes 400 grams, no problem at all.

Special reminder: If you especially love dairy products (milk, yogurt, milk powder, cheese) and feel that 300 g per day is not enough to eat, then eat less staple food and meat to keep the calories not exceeding the standard and the nutrition is balanced.