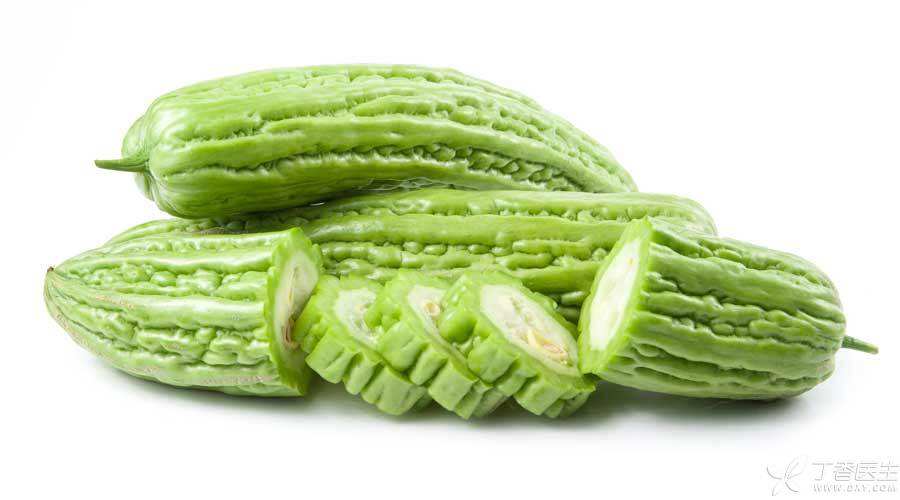 There is a saying among the people that it is better to bear hardships in summer than to supplement them. It is also often said that good medicine tastes bitter.

Bitter food, often referred to as [cool food], can [clear heat and purge fire] to relieve summer heat and refresh oneself. It is recommended to eat more in the hot and unbearable bitter summer.

Can it really make bitter summer not bitter? Bitter food is easily poisonous, do you know? Today, Dr. Clove talked with you about several kinds of daily food in summer.

Momordica charantia, which matures in July and August, is a popular summer seasonal vegetable. It has a special bitter taste because it contains Siraitia grosvenori, Momordica charantia and other ingredients, and is also the most common [bitter] eaten by many people.

Please remember: the effect of extract cannot be equivalent to the specific effect of eating balsam pear.

For example, the results of clinical trials support [balsam pear reduces blood sugar], while others find that there is no significant difference between balsam pear and placebo. Therefore, balsam pear has certain nutritional value as a vegetable, but daily consumption of balsam pear cannot treat hyperglycemia or diabetes, and diabetic patients still need to be treated according to doctor’s advice.

Momordica charantia seeds contain some ingredients that may cause discomfort and poisoning. When eating balsam pear, it is necessary to remove the balsam pear seeds.

Momordica charantia has shown strong anti-fertility effects in animal experiments, including making the sperm of mice unable to function normally and causing early and mid-term abortion in pregnant mice. However, this anti-fertility effect has not been confirmed in human beings at present. 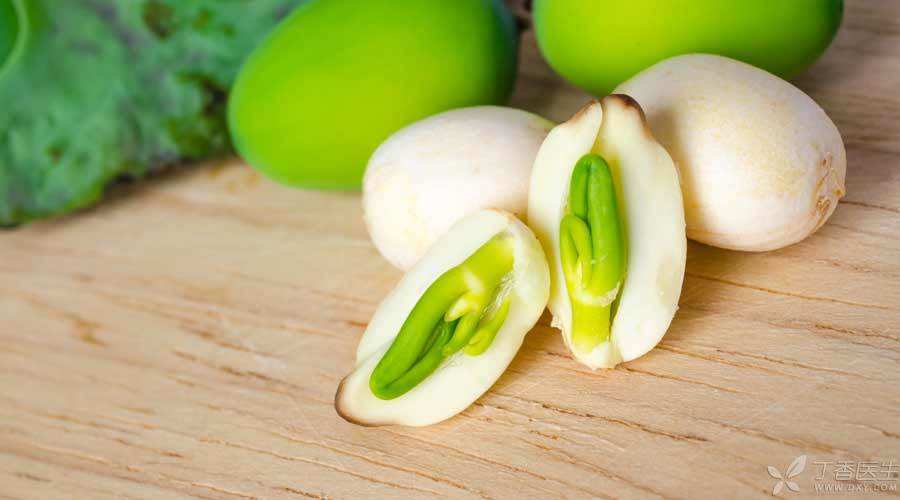 Lotus plumule is the green dried young leaves and radicle in lotus seeds. Its main functional components are alkaloids and flavonoids, which are also the main sources of its bitter taste. Alkaloids in lotus plumule have also been proved to have certain effects of lowering blood pressure, reducing blood lipid and antiarrhythmia, and are commonly used in drugs.

It should be noted that lotus plumule has low toxicity and is not a common food. In 2008, the former Ministry of Health (now the Health and Family Planning Commission) said in a reply letter that [lotus plumule contains a variety of bioactive substances and lacks the use history and food safety certificate as a food raw material alone in China.]

Therefore, lotus plumule is rarely eaten directly and is more often used as a [medicine].

Daily boiling water brewing, it is difficult to make the alkaloids in lotus seeds play an active role, so it is possible to drink as a daily drink, but it is difficult to have obvious health care effect. However, from the perspective of safety, it is not recommended to eat directly frequently. 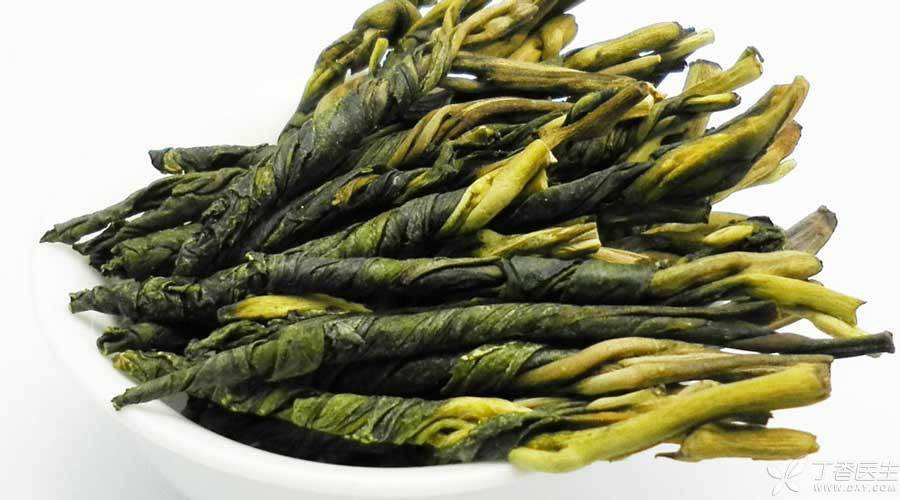 Kudingcha is made by picking tender leaves and processing. After brewing, it has the taste of bitter before sweet. The bitter substances mainly include alkaloids, bitter glycosides, flavonoids, etc.

Ilex kudingcha is a health food, and its extract can be use as medicine

The concentrated extract of Kudingcha has the effects of lowering blood pressure, reducing blood lipid, improving dizziness, headache, chest tightness and other symptoms caused by cardiovascular diseases, and is more commonly used in drug research.

Kudingcha itself is allowed to be used in health food. Whether the active ingredients in Kudingcha, which we brew everyday, can play an effective role is still uncertain.

If you can accept the unique taste of daily Kudingcha, it will be a good daily drink, but it is never recommended to try to rely on Kudingcha to treat diseases.