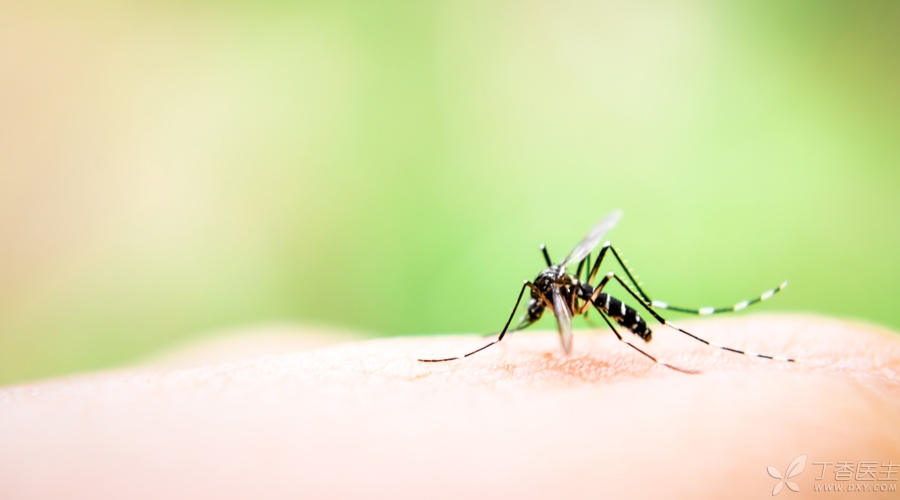 Warm summer is a good time for people to travel. When people enjoy the bright sunshine, they sometimes encounter some troublesome little guys:

All kinds of insects.

These bugs may leave warm kisses on our skin and bring troubles to people.

Bite by worms, which treatment methods are wrong? Should how correctly handle insect bites?

Today, Dr. Clove will tell you about insect bites.

Scratching when you itch?

Many insects bite the human body or crawl over the skin, causing skin allergy, itching, and in some cases even extremely itchy. At this time, people often cannot help scratching in the hope of relieving itching.

Therefore, do not scratch the pruritus after insect bite. You can try local ice compress, apply antihistamines or hormone-containing ointment (0.5 ~ 2.5% hydrocortisone) to relieve the pruritus.

If the itch is still severe, antihistamines, such as loratadine and cetirizine, can also be taken orally.

Is it good to apply the folk prescription?

It’s not that simple.

The wisdom of the working people is always endless. After being bitten by insects, many people choose to apply saliva, plant juice and other methods to treat them. Little imagine, such [treatment] methods are mostly ineffective and may cause greater damage to their bodies.

For example, after being bitten by insects, many people like to smear aloe juice on their skin, believing that it can relieve and diminish inflammation.

And don’t talk about whether aloe juice has such effects, it needs everyone’s attention that some people may be allergic to aloe, and some varieties of aloe are poisonous. If you pinch a leaf in a flowerpot and smear it on the rash, such treatment will not only delay treatment, but also may aggravate the disease.

What a big blister, did you pick it yourself?

Pick through blisters, may cause secondary infection.

Should be actively treated, when necessary, can use gauze to cover the blister, waiting for the blister to subside.

If the blister is very large, it is easy to break. In order to avoid breaking the blister and causing infection, the liquid in the blister can be sucked out with a sterile needle, but the blister skin must be kept. 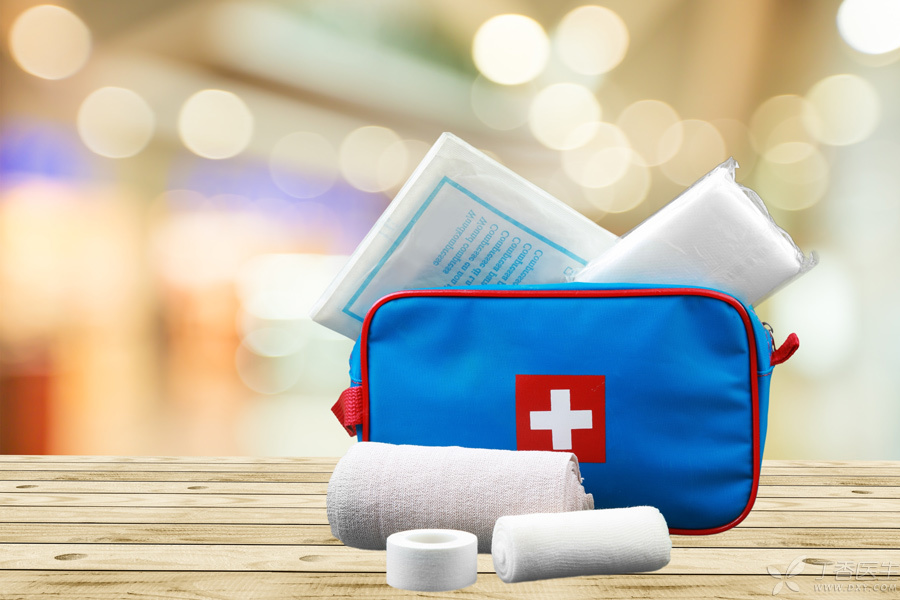 It seems that what is in his skin and forced to dig it out?

Some worms, such as ticks, may penetrate into wounds after biting the human body, or after biting, people inadvertently beat the worms to death, causing some worms to remain in the body.

At this time, do not force to dig out, because external force may crush the worm, causing the worm body fluid to pollute the wound, causing secondary infection or aggravating rash.

If conditions permit, you can use tweezers to pull it out carefully. A safer way is to go to the hospital for treatment.

After being bitten, the fever and headache passed through?

Some insects may carry germs, which can infect people with diseases after biting the human body.

In addition, the toxins of some worms can cause systemic symptoms, such as centipedes, spiders, scorpions and other insects, which can cause fever, headache, vomiting and even endanger lives.

Therefore, if not only local redness and swelling and rash occur after being bitten by worms, but also systemic reactions such as fever, headache, fatigue and muscle soreness occur, you must be cautious and go to see a doctor as soon as possible.

Some people say, I don’t want bugs’ kisses, what should I do?

It can be prevented by the following ways: