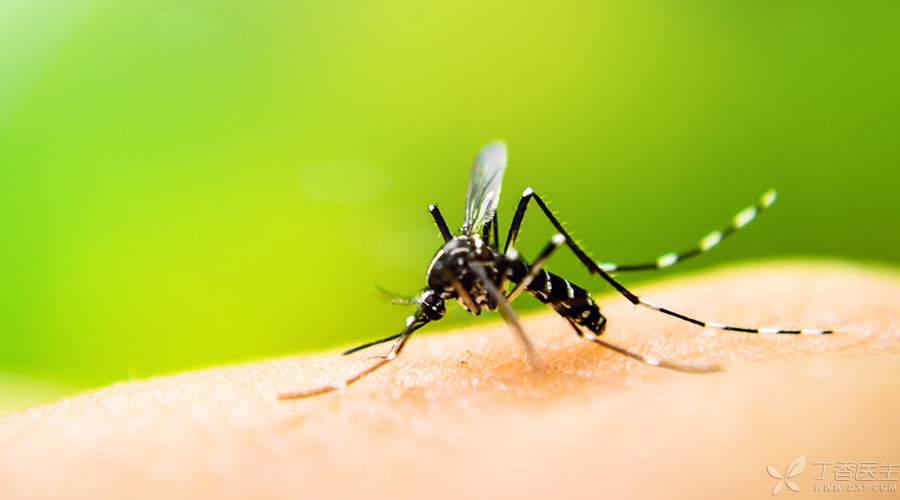 In spring, besides the earth turning green and the grass growing and warblers flying, some insects that are not very pleasing also appear. Yes, mosquitoes.

In addition to buzzing disturbing people’s sleep and being bitten and swollen, a large bag of pruritus is unbearable, it will also spread many infectious diseases!

Mosquitoes are the key link in the spread of some infectious diseases, seriously endangering human health. They are simply demons with wings.

Mosquitoes can spread so many diseases!

Symptoms may only have fever, headache, want to sleep, severe sudden high fever, vomiting, coma and even respiratory failure to endanger life. As Japanese encephalitis virus invades the brain, many people will have sequelae such as not speaking (aphasia), paralysis, dementia, etc.

Special attention should be paid to the fact that Japanese encephalitis may initially be just a fever and headache. However, if you mistake it for a cold and do not go to the hospital, the consequences will be unimaginable.

Commonly known as [swinging]. Its pathogen is Plasmodium, and its main target is red blood cells in human blood. Artemisinin, which won the Nobel Prize last year, is one of the drugs to treat malaria.

When mosquitoes draw blood with Plasmodium from the blood of malaria patients and bite other healthy people, Plasmodium enters the body of the bitten person from the mosquito’s mouth. These small protozoa divide and multiply in the infected person, destroying red blood cells and releasing toxins.

Patients with malaria first get cold, then get hot, then start sweating, and their body temperature drops. This recurrence makes the patients miserable. The infected person is getting weaker and weaker, and his work efficiency is reduced. In severe cases, he will lose his life.

They are two acute infectious diseases caused by dengue virus.

Typical dengue fever patients are accompanied by severe headache, fever, muscle and joint pain throughout the body, and some can also cause organ hemorrhage, leading to shock and death of patients. Atypical dengue fever only shows symptoms similar to colds. The clinical manifestations of dengue hemorrhagic fever are similar to dengue fever, the main difference is that the possibility of bleeding in patients is much greater.

In the 18th and 19th centuries, there was another epidemic more serious than dengue fever that afflicted people, that is, the appalling yellow fever.

It is an acute infectious disease caused by yellow fever virus, It is mainly prevalent in Africa and Central and South America. At present, no trace of yellow fever has been found in our country. Yellow fever can cause fever, head and limb pain, visceral diseases, weakness, vomiting, stomach hemorrhage, coma and convulsion in severe cases, and eventually lead to death. The mortality rate is much higher than that of dengue fever.

It is a viral infectious disease that started in Africa and is caused by Chikungunya virus. It is mainly prevalent in Africa, Southeast Asia and Indian Ocean. It is a new mosquito-borne disease in China.

In 2008, China first found two cases of Chikungunya fever, which were brought in from abroad. In 2010, an outbreak of Chikungunya fever occurred in Dongguan. Infected people will suffer from fever, rash, hemorrhage, severe joint pain and other symptoms, and a few patients will leave persistent joint stiffness.

Zika virus is a virus that has suddenly attracted people’s attention recently, although it has been discovered for more than 50 years. Now in our country, there have been confirmed Zika cases.

Infected with Zika virus, it may only have low fever, headache, joint pain and skin redness, and the symptoms are not serious. But for pregnant women, Zika virus is very dangerous: infection with Zika virus may lead to congenital microcephaly of newborns, with serious consequences for a lifetime. 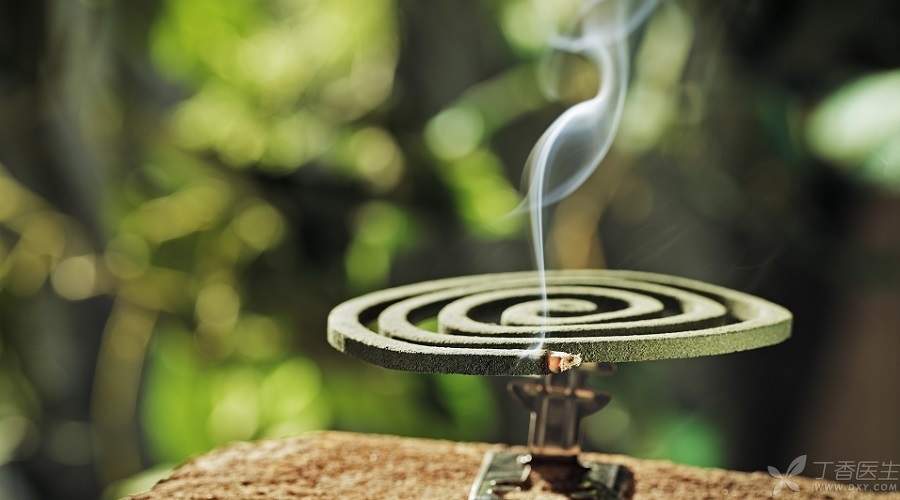 The key is to prevent mosquitoes and kill mosquitoes.

Since these diseases are so terrible, what should we do?

It is not realistic for everyone to thoroughly clean up the pathogens around him, but preventing mosquitoes and cutting off the necessary links in the middle of infectious diseases can also effectively prevent infection.

Installation of screen doors and screens: mosquitoes can be effectively prevented from entering, and insecticides can also be sprayed on the screen windows to enhance the protection effect during the season of high mosquito incidence. Remove accumulated water everywhere: flowerpots, floor drains, air conditioners and garbage cans, which are prone to accumulated water, should be cleaned frequently to prevent mosquito breeding; Light mosquito-repellent incense: pay attention to the effective area when using mosquito-repellent incense and place it in the windward direction of the room; Use insecticidal aerosol: Be careful not to spray directly on bed sheets and clothes, put away tableware before spraying, manage doors and windows after spraying, open windows for ventilation after 1 hour, and enter the room after dispersing.

3. Attention should also be paid to traveling.