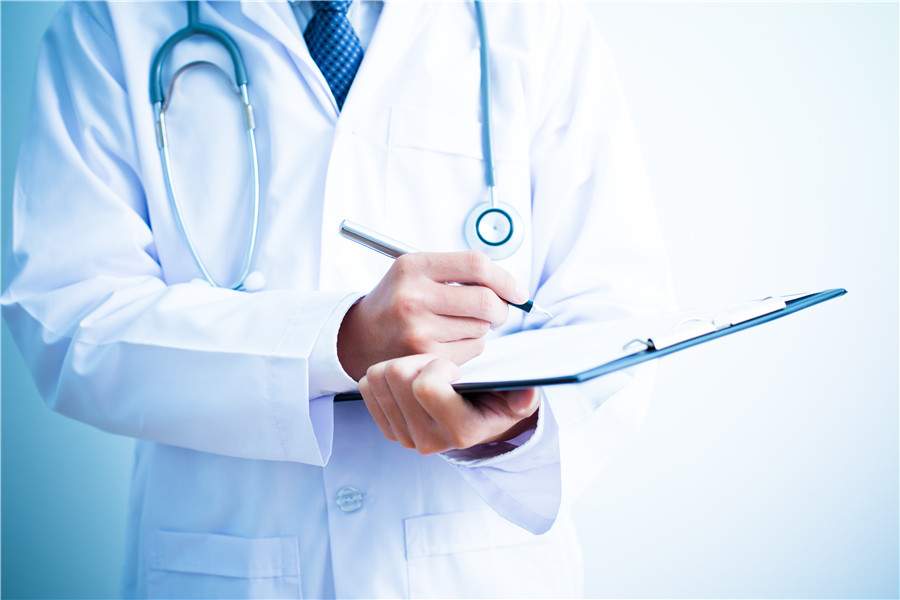 In fact, this barbaric scene has long been history, but electroshock therapy is not [outdated].

Why does such cruel treatment still exist? Who and when is it used? Let’s put aside our prejudices and understand it.

The truth is often surprising.

This is true, but the therapeutic effect of electroshock therapy also comes from epileptic seizures.

The depressive symptoms of patients will be improved by inducing epileptic seizures in the brain by electric shock-but scientists still do not know the principle.

Perhaps, just like a crashed computer is restarted, the problem of [jamming] recovers after the depressed patient receives electric shock, so he is not as depressed as before.

How can it be realized?

Scientists suspect that during epileptic seizures, partial discharges in the brain may reconnect [short-circuited] neurons, or neurons may release chemicals lacking in the brain of depressed patients such as norepinephrine, dopamine and serotonin.

Is electroshock therapy only effective for depression?

However, the vast majority of depression patients have not reached the severity of requiring electrotherapy. Many people have gradually improved their symptoms through drug therapy and psychological treatment.

In addition to treating depression, electric shock therapy is also used to relieve the symptoms of manic episode in bipolar disorder patients.

Some doctors said that after a complete course of electric shock treatment, about 85% of the patients have fully recovered.

Moreover, a large number of research results have proved that electric shock therapy can show effect in a short period of time, especially for suicidal people.

On the one hand, it makes it possible for doctors to make patients better in a few days to weeks, thus being able to cooperate with treatment; At the same time, electrotherapy can greatly reduce the suicide risk of patients and make the following treatment safer.

Only when you are admitted to a mental hospital can you receive electric shock treatment?

Electric shock therapy is not as terrible as we imagined. It can be done in the outpatient department. After it is done, it is also possible not to be hospitalized.

However, a course of electroshock therapy usually takes 6 to 12 times, which takes about half a month to a month.

In addition, in order to prevent recurrence, doctors may recommend patients to receive [maintenance treatment].

In other words, after the regular treatment lasting half a month to one month is completed, the doctor may require the patient to receive another electric shock treatment every half to one month in the next few months or even years.

I have to admit that the earliest electroshock therapy was really devastating to the patients. The current intensity could not be controlled. The patients were very painful and the side effects were not small. Even the patients died in electrotherapy.

However, there is no need to worry, with the development of science and technology today, electrotherapy is no longer this situation.

In addition to having special medical monitoring to ensure the health and safety of patients, patients no longer need to suffer from major epileptic seizures after undergoing general anesthesia.

As a safe treatment method, the proportion of accidental deaths in the current electrotherapy process is less than 1/1,000.

If you receive electric shock treatment, your teeth and bones will be broken?

Just now we said that the current electrotherapy will cause patients to be anesthetized before the electrotherapy. At the same time, doctors will also inject muscle relaxants into patients.

However, although such terrible side effects no longer exist, electrotherapy still has its side effects.

For example, electric shock therapy may lead to an increase in blood pressure and arrhythmia.

Therefore, if patients with cardiovascular diseases need electrotherapy, psychiatrists will ask cardiologists to help evaluate the patient’s condition, and invite cardiologists to be present during the treatment process, in case of accidents, to correct the abnormal condition of the heart in time.

Does electroshock therapy cause amnesia?

Temporary amnesia of recent events is one of the most common side effects of electroshock therapy.

In the next few days, the patient may not remember the events of the period before receiving treatment, but the memory will slowly recover.

However, there are still some people who still cannot remember the experiences they have forgotten for weeks after electroshock treatment.

In addition, older people are more likely to suffer from mental confusion after electrotherapy, which may even last for several weeks.

In the past, electroshock therapy had a bad reputation, not only because it looked horrible and easy to cause injuries, but also because it was against the wishes of patients. As a [taming] method, historical data proved that this situation did exist.

With the development of medicine and science, the [taming] effect of electroshock therapy basically ceased to exist in the 1950s and 1960s.

However, according to the survey results of the public’s attitude towards electroshock therapy, to this day, it seems that many people still think electrotherapy is a [disciplinary measure].

Maybe it has something to do with movies about psychiatric hospitals.

So will doctors still perform electrotherapy against the wishes of patients?

Like antidepressants, electric shock therapy can effectively relieve the symptoms of an attack.

Subsequent maintenance treatment (combined with antidepressants) can reduce the possibility of recurrence of depression, but it cannot [cure depression] or any other mental illness.

Long-term electroshock therapy is not necessarily a wise choice, because it will make cognitive side effects such as memory loss and learning decline more likely to occur.

Many people think that it is useless to try other methods before doctors use electroshock therapy.

In fact, electroshock therapy is not often used, mainly because of these points:

However, in some cases, electric shock therapy is still used as the first choice of treatment, such as major depression. In the eyes of doctors, it may be the safest and fastest treatment method-really, on the whole, if it dares to be the second, there is currently no other treatment that can be called the first.