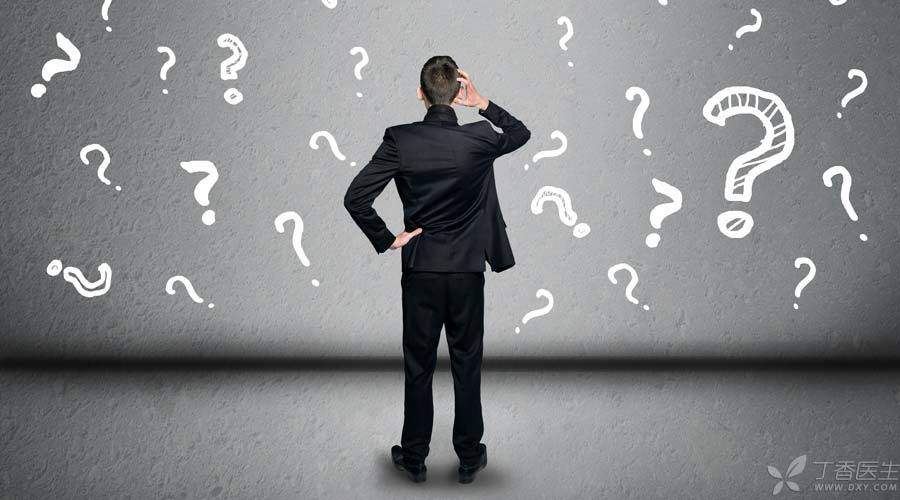 I believe that many gout patients will have such troubles, [sudden red swelling and hot pain of big toes, go to the hospital, the doctor diagnosed acute gouty arthritis, and then the blood uric acid value is not high], why is this?

To understand this problem, we must first clarify two concepts: hyperuricemia and gout.

Acute arthritis, gout formation and joint and kidney changes caused by hyperuricemia are called gout. Usually only hyperuricemia or hyperuricemia combined with kidney stones does not belong to the category of gout.

The relationship between the two is clear, so let’s look back at the question we raised at the beginning-why does gout occur when uric acid value is normal?

Is this caused by what?

When gout attacks, why will there be arthralgia?

First of all, why do we feel pain? This is because under certain conditions, blood uric acid precipitates and deposits in joints, thus forming crystals.

During the battle, white blood cells will release some inflammatory factors (such as leukotriene, bradykinin, etc.), and these substances will make the human body feel pain.

When gout attacks, why may uric acid value be normal?

Speaking of which, it is better to explain why the toe pain is unbearable when gout attacks, while the blood uric acid is still normal.

Let’s give a simple example of physics to illustrate:

For example, there is a cup of clear water on the table, and we throw a handful of salt into it. At this time, the salt dissolves and the salt content in the water is high, which is a state of hyperuricemia for us.

As we continue to throw salt into it, the content of salt eventually exceeds the solubility of water. The salt cannot be dissolved and precipitates out of the water, just like uric acid crystals appear in our human body, causing gout attacks.

However, there is another situation, that is, when the water can still dissolve the salt, we put this glass of water in a low temperature place, and the solubility of the salt in the water changes due to the change of temperature, and the salt will also be separated out of the water. 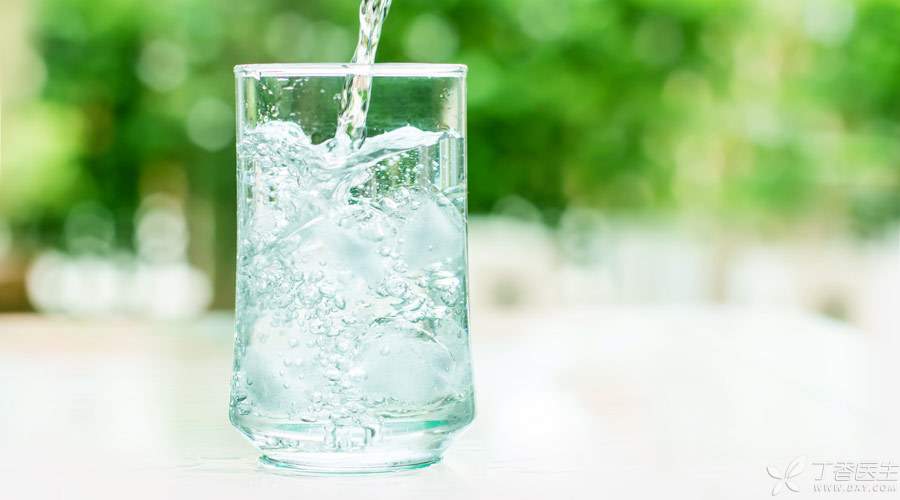 This is just like under the action of some inducements (such as cold, cold, local sprain, overwork, infection, etc.), blood uric acid precipitates to form crystals and deposits in the joint cavity, which will also cause pain.

However, at this time, our test blood uric acid may not increase significantly, or even may be normal, because some uric acid has precipitated from the blood and become crystals and deposited in the joint cavity. This is the answer to the question we raised at the beginning.

Generally, gout can be clearly diagnosed even if the blood uric acid is normal, combining the medical history, the location of the disease and the typical characteristics of the disease.

Then for some difficult diagnosis, it needs to be distinguished from the following diseases:

Colchicine can be selected for diagnostic treatment for those who are difficult to diagnose. If the pain caused by gout is usually relieved within 6-12 hours after taking colchicine, 90% of the patients can completely relieve the symptoms within 24-48 hours.

Although colchicine is effective in treating gout pain, it is not available to everyone and should not be taken at will. (Click on the right link to see more about colchicine: colchicine has such a big side effect, can you still eat it? )