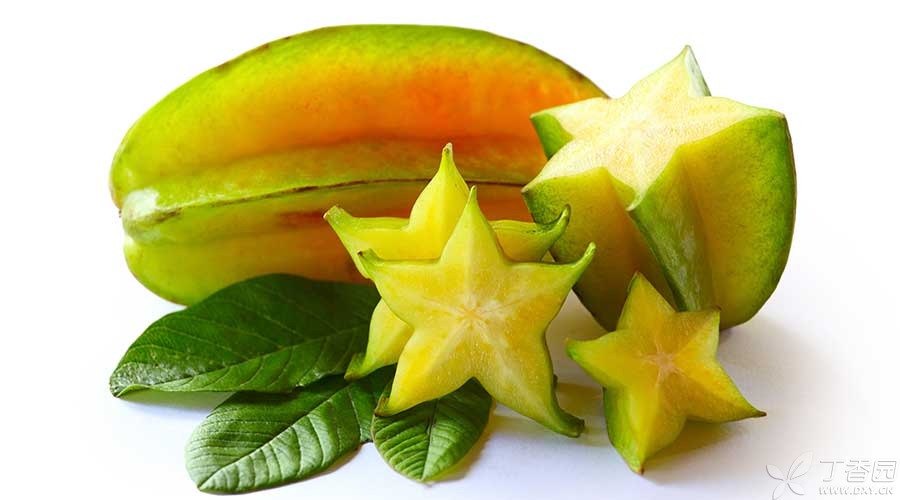 From time to time, patients with kidney disease suffer from poisoning symptoms caused by eating carambola, and their lives are in critical condition. Although most of these unfortunate people have been rescued and turned into peace, people who love carambola cannot help asking: Is carambola poisonous? Can I still eat carambola happily?

Carambola is rich in Southeast Asian countries and China’s Guangdong, Guangxi, Hainan Island and other places. For most people, carambola is a delicious tropical fruit and is deeply loved by men, women and children.

But for patients with kidney disease, carambola may cause fatal injury.

People suffering from chronic kidney disease who eat carambola may suffer from poisoning symptoms such as hiccups, vomiting, confusion of thinking, consciousness disorder, shock and epilepsy, and even death in serious cases.

As the population affected by carambola is relatively narrow, These obvious poisoning symptoms will not appear until kidney patients eat carambola, so the problem of [carambola poisoning] did not attract everyone’s attention before. It was not until 1998 that a Brazilian doctor observed that six dialysis patients had poisoning symptoms due to eating carambola, which may lead to poisoning.

Since then, every year there have been several to more than a dozen cases of kidney disease patients suffering from vomiting, epilepsy or delirious poisoning due to eating carambola in China. From young men in their twenties to uncles and aunts in their sixties and seventies, some people have been tricked.

Carambola contains a neurotoxin, which will affect the central nervous system of human body.

A study from Brazil shows that The cause of the poisoning was a previously unknown compound, It was named caramboxin. Researchers extracted this substance from carambola, And its structure is analyzed, It was found that its structure was similar to phenylalanine, one of the essential amino acids in human body. Subsequently, the toxin caramboxin was injected into the brain of experimental animals. It was found that experimental animals had the same epileptic symptoms as when injected with carambola extract. Further research found that this toxin can affect glutamate neurotransmitter receptors in the brain, causing abnormal brain excitation, thus causing poisoning symptoms.

Generally, if people with normal renal function eat a small amount of carambola, the toxin will filter urine through the kidney and finally be discharged out of the body.

But for patients with impaired renal function, As the kidneys can’t filter, This neurotoxin is left in the body, thus causing various poisoning symptoms. Once these patients eat carambola poisoning reaction, the general peritoneal dialysis on carambola poisoning is ineffective, most patients need to carry out daily intensive hemodialysis treatment, it is possible to return to normal, but there is still a certain possibility of sequelae.

Can I still eat carambola?

In addition, there have also been cases of acute renal failure caused by people without kidney disease history eating too much carambola in China. Therefore, even healthy people, especially the elderly, who can normally expel toxins from the body, should eat as little carambola as possible, one or two carambola a day, which is enough.

Perhaps, the neurotoxin in carambola juice can be separated through separation technology in the future, so that everyone can enjoy the sour and sweet pleasure brought by carambola with confidence.