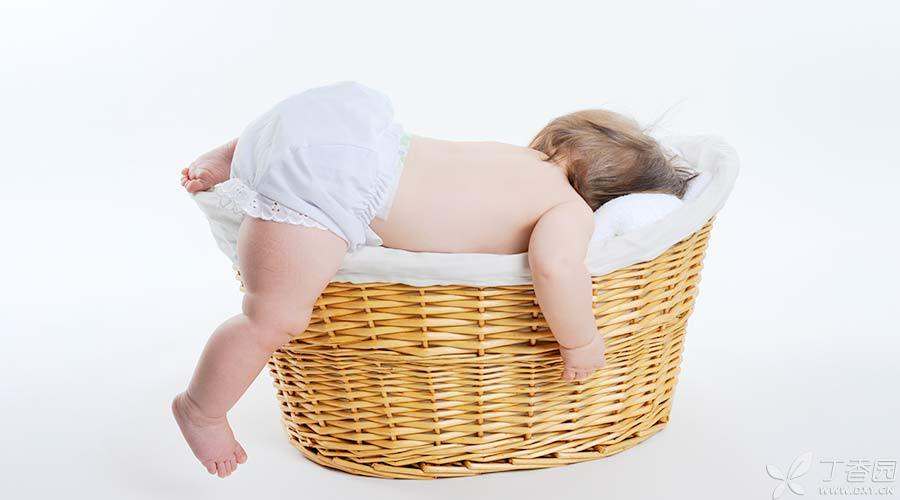 Before one year old, it is an important period to lay the foundation for the long-term healthy development of the baby, and it is also the period in life that is most prone to accidental death.

It’s not safe to sleep on your stomach.

Sleeping on your stomach will make it easier for your baby to breathe the exhaled exhaust gas again, which may lead to hypercapnia and hypoxia. Lie prone will also affect the baby’s heat dissipation and increase the risk of overheating. Some latest studies have also found that sleeping on your stomach will change the self-regulation of the infant’s cardiovascular system during sleep, especially when the baby is 2 ~ 3 months old. Lie prone may also reduce the oxygen supply to the baby’s brain.

Sleeping sideways may be safer than sleeping on your stomach. 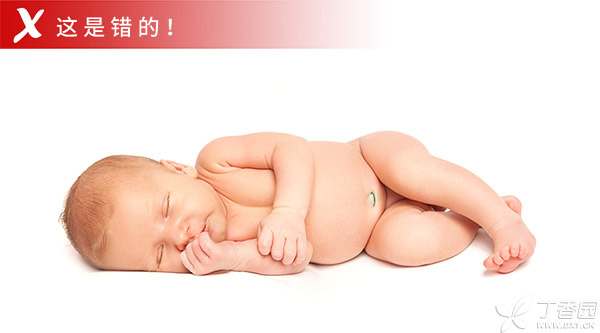 It is safest to sleep on your back.

It is very important for adults who take care of the baby to make sure that the baby sleeps on his back every time.

Is it not good to sleep on your back?

Too much sleep and too long sleep may not be physiological advantages. When babies have nightmares and other discomfort during sleep, waking up from sleep is a very important physiological protective response.

There are some exceptions, such as infants diagnosed with gastroesophageal reflux disease, and the American Academy of Pediatrics still recommends infants to lie on their backs. Other special cases should consult a doctor.

After the baby is born, lie on your back as soon as possible.

Newborns should be placed on their backs for the first few hours of life.

Many medical staff will let the baby lie on his side after birth, This has always been a headache. They believe that newborns need to clean up the amniotic fluid in the airway, but there is no evidence that lying on their sides may be easier to clean up the amniotic fluid. Worse still, some parents may let their babies sleep sideways or on their stomach at home when they see the medical staff doing this.

The American Academy of Pediatrics recommends that babies should immediately lie down on their backs as long as they do not hold them in their hands. 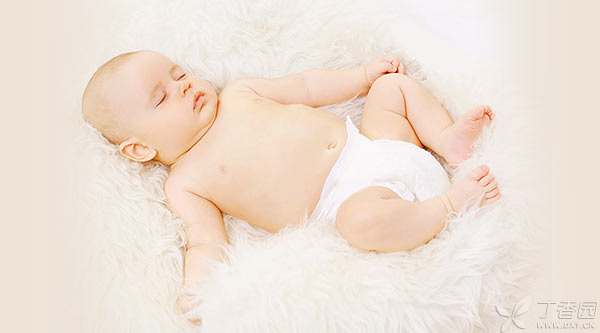 But even in the United States, after many years of such advice, only about 50% of medical staff will place premature infants on their backs.

There is not enough data to suggest when babies can be prevented from sleeping on their backs. However, many authorities recommend that children sleep on their backs before the age of 1. However, some parents may find that after 4 or 6 months, the baby will turn over on his side or prone during sleep. If they turn over on their own during sleep, they don’t have to turn them over deliberately.

When awake, it is better to lie prone.

Babies should lie on their back when sleeping, but when awake, under the condition of adult care, letting them lie prone can promote the development of athletic ability and greatly reduce the occurrence of postural oblique head deformity.

Postural oblique head deformity is also called [flat head syndrome], which refers to the fact that some of the baby’s skull may flatten due to its soft skull, which always lies on its back or likes to look in one direction. Although this does not affect the baby’s brain development, it may affect the appearance of the baby’s head and face. 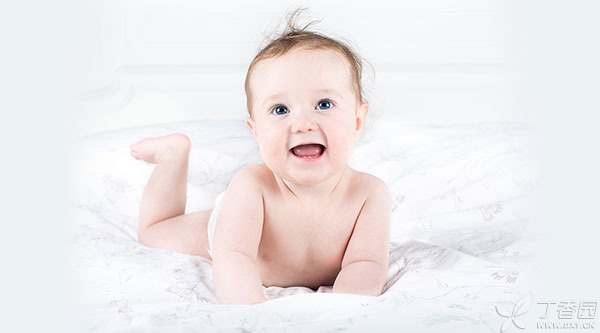 From the first day of birth, you can start to let the baby play on his stomach several times a day. This can reduce postural oblique head deformity, also can promote the development of exercise ability, help the development of upper body muscles, and may also help relieve the baby’s colic.

Although there is no specific data to suggest how long to lie prone, it is best to give the baby time to lie prone under the care of adults every day.

Other killers of baby sleep

Exposure to smoking environment will increase the probability of accidental death of newborns during sleep, especially when sleeping with smokers.

Many mothers think that sleeping in the same bed is convenient for nursing and caring for their babies, but many tragedies happen every year. It may happen in just a few seconds when the mother is extremely tired and falls asleep, including when the mother falls asleep while nursing on the sofa or elsewhere.

For safety, please place your child on a crib or cradle within your reach where you can see and hear each other.

Too tight a package or too many covers also increase the risk of sleep.

The number of layers of baby’s clothes should not exceed the one covered by adults’ comfortable body temperature. If the baby perspires at night or the temperature of chest and hands is very high, it is not what kidney deficiency night sweat, but too much cover! In particular, care should be taken not to cover the baby’s face or head.