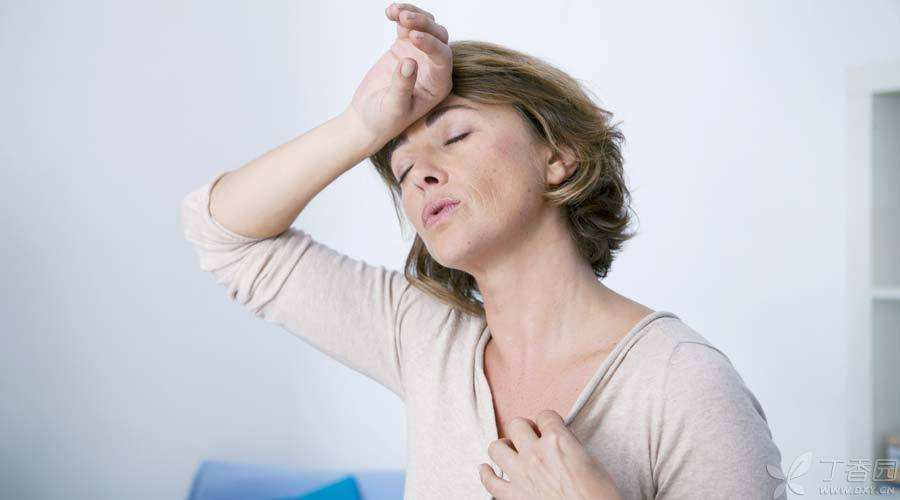 It is often said in medicine that menopause is an important stage in a woman’s life, which refers to the transitional period from decline to complete loss of women’s reproductive function.

It is difficult to read the sadness in this sentence alone. So far, I have only heard it from the voice of my father’s phone: “Your mother’s menopause is coming, I really can’t stand it…”

This old man, who fought in the north and south, came to my rescue for the first time without knowing what measures to take, just because his mother’s climacteric symptoms gradually became obvious and the relationship between the two became extremely tense…

So, let’s talk about menopause.

Menopause is how to return a responsibility?

Menopause is not a clear node, specifically refers to the period from ovarian function to one year after menopause.

During this period, a series of symptoms that occur due to fluctuating and gradually decreasing sex hormone levels are climacteric syndrome. The main symptoms are [autonomic nervous system disorders], and some are mental, emotional and psychological symptoms.

The average menopause age of Chinese women is 49.5 years old, but in fact, in the previous few years, women have already entered [perimenopause].

At this stage, all the available follicles in the ovary have developed and all the eggs that can be discharged have been discharged. No matter how much the remaining follicles rely on gonadotropin stimulation, there is no way to develop. As a result, estrogen will not be produced.

As a result, the endometrium, which usually relies mainly on estrogen for growth, also stops growing. Without the periodic growth and abscission of endometrium, it also means the fact of menopause.

For example, young women with ovarian malignant tumors have to have bilateral ovaries removed to achieve therapeutic effects, which belongs to [artificial menopause].

What are the manifestations of [menopause]?

After understanding the basic situation, let’s talk about the climacteric symptoms that happened to my mother and also to women at this stage in Qian Qian.

1. Changes in the menstrual cycle

Usually, the earliest symptom of perimenopause is the change of menstrual cycle.

Usually regular menstruation suddenly began to become extremely irregular, This kind of irregularity is more magnificent than the irregular menstruation when she is a girl: either she suddenly has no drop, or she is dripping wet and unclean for several months, or she is gradually decreasing until menopause, or she is intermittent and up and down. In short, if she hadn’t seen ups and downs over the years, it would be hard to bear such torture.

Unfortunately, this symptom does not attract enough attention. However, ignoring the beginning of perimenopause and without sufficient psychological construction, it is difficult to face the following series of symptoms. 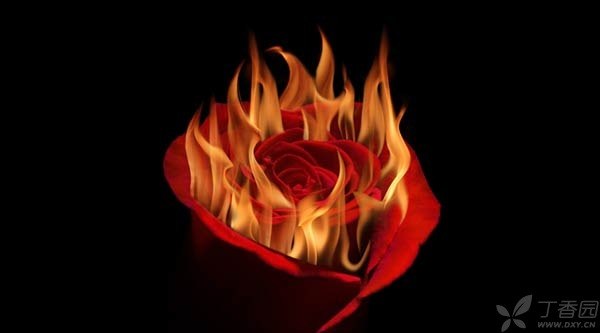 A domestic study shows that, More than two-thirds of climacteric women will suffer from fatigue, insomnia, irritability, depression and palpitations. About half of them will suffer from knee joint pain, headache, vaginal dryness, vertigo, urinary incontinence, sweating, hot flashes, sexual intercourse pain, skin ant walking sensation and other symptoms. These symptoms vary in size, form, severity and duration, some for 2-3 years, and some still exist for many years after menopause, seriously affecting physical and mental health and reducing the quality of life.

Some of the symptoms are directly caused by the decrease of estrogen, such as vaginal dryness and sexual intercourse pain, which are caused by thinning and brittleness of vaginal mucosa and insufficient secretion of glands after the decrease of stimulation. There are also symptoms such as urinary incontinence, vaginal anterior and posterior wall swelling, uterine prolapse, etc., because after estrogen is reduced, the supporting structure of pelvic floor is weakened, especially for women who give birth smoothly, these symptoms are more obvious.

Estrogen is very important to women, Because estrogen receptors exist in almost all tissues and organs of the body, that is to say, estrogen works everywhere in the body. It is hard to imagine how bitter the cry of various organs and tissues is after the body’s estrogen level drops sharply. No wonder menopausal women have various symptoms.

The decline of estrogen will also lead to a series of neurotransmitter abnormalities (serotonin, etc.), which will cause various physiological and psychological effects.

Bouts of hot flashes of sweat

For example, hot flashes and sweating are manifested as a sudden heat wave spreading from the chest to the whole body for no reason. In an instant, it is a big sweat, which is unreasonable at all. Moreover, it is mostly seen during sleep. The duration is not very long. Generally, it is tens of seconds to several minutes, and there are about 40 to 50 times a day. 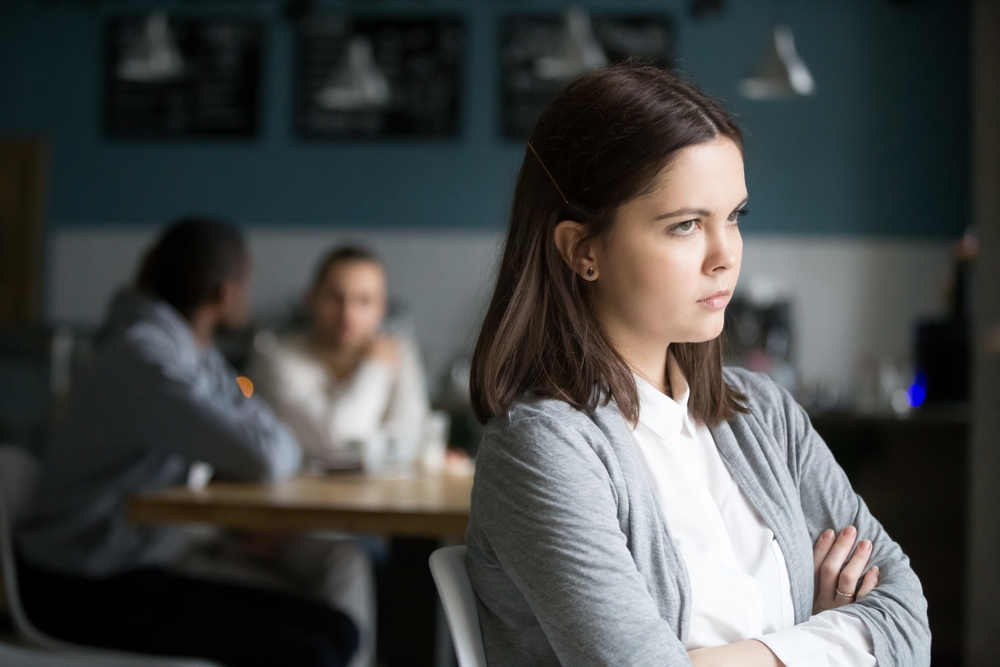 For example, psychological changes such as irritability and depression often make it difficult for the parties concerned to control these emotions, and they appear one after another. If a series of symptoms mentioned earlier are added, clinical symptoms such as insomnia, irritability, dysphoria, anxiety and fatigue will occur.

If it is further developed, there will be persistent depression, reduced activities, loss of interest and other phenomena, unable to carry out normal social communication activities and working life, and some patients will also have suicidal tendencies (or behaviors).

In addition, there are cardiovascular symptoms, such as changes in blood pressure, sometimes rising and falling, often accompanied by chest tightness and suffocation.

In addition, it is worth mentioning that metabolic symptoms mainly refer to osteoporosis caused by a large amount of calcium ion loss, which is manifested as joint pain. The occurrence rate of this manifestation is almost 100% among women after menstruation, mainly in ankles, knee joints and other positions.

There are also some other symptoms that vary from person to person.

The above symptoms are very scary, with only one purpose, that is, to hope that women can be psychologically prepared and deal with all this calmly when they really face them.

Only by receiving correct treatment and treatment can we pass this stage smoothly and peacefully.

If you are interested, you will have time to talk about the treatment of climacteric syndrome in detail later, and at the same time, you will also refute the rumor of so-called climacteric [magic drugs].