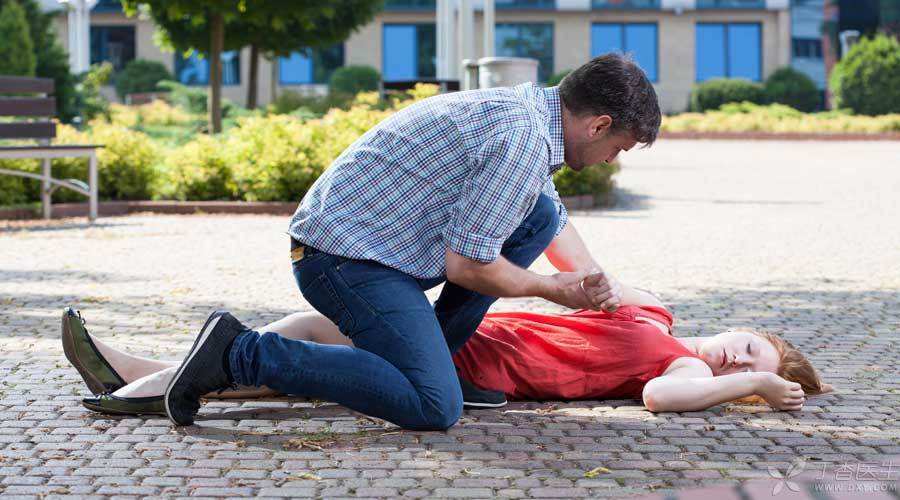 Cardiopulmonary resuscitation, a life-saving technology, has not been paid attention to and used correctly for a long time. What’s more, in the eyes of many people (including many medical personnel), it has become a “ceremony to announce the death of patients”.

Why does this good technology give everyone such an illusion?

From 2000 to 2010, I was engaged in pre-hospital first aid, that is, I took an ambulance to the first aid site every day to give first aid to patients. However, in the past ten years, I have only saved one person.

Why has only one person been saved in ten years?

It is the most timely to carry out first aid on the spot, but from finding the patient’s cardiac arrest, to calling for help, to the emergency doctor arriving at the patient’s side, it takes as little as ten minutes, and as much as I don’t know where to go.

Therefore, only one person has been saved in ten years, not because the emergency doctor’s medical skill is too poor, but because every time I rush to the patient’s side, I face a cold corpse. Time does not wait for me, and who can wake up a corpse?

This is the first mistake I pointed out: the wrong time led to CPR becoming a ceremony to announce the death of the patient.

Just now we were talking about pre-hospital first aid, so was the emergency room of the hospital?

First aid, pay attention to emergency. The scene is the best place for first aid.

Because of the lack of popularization of first aid technology in China, most people will not receive cardiopulmonary resuscitation. Family members cannot rescue their families in the first place. Most of the time, the patient’s breathing and heartbeat have stopped for a long time. Family members also sent them to the emergency room and asked hospitals and doctors to rescue them.

Although we can understand the grief and perseverance of being a family member, in fact every doctor, even sometimes even the family member of the patient, knows very well that cardiopulmonary resuscitation under such circumstances is futile for a long time.

The wrong place once again caused CPR to become a ceremony to announce the death of the patient.

These are all the wrong indications. It is inappropriate to perform cardiopulmonary resuscitation under these circumstances for respiratory and cardiac arrest (this is not called cardiac arrest).

This is the third kind of mistake, the wrong indication, leading people to mistake cardiopulmonary resuscitation as a ceremony to announce the death of the patient.

So what is the reasonable way to implement cardiopulmonary resuscitation in what?

The answer is, of course, to choose the right indication at the right time, at the right place. Such CPR will naturally greatly improve the success rate of CPR.

It is the first time that respiratory and cardiac arrest occurs. Therefore, cardiopulmonary resuscitation cannot be expected from 120, doctors and hospitals. It depends on you, me and all of us.

It is the first place where respiratory and cardiac arrest occurs. Therefore, cardiopulmonary resuscitation should start on the spot! Can’t expect 120, doctors and hospitals; It depends on you, me and all of us.

Cardiopulmonary resuscitation should not be carried out if there are situations that do not conform to the continuation of life, such as rigor mortis, corpse spots, corpse rot, decapitation, transverse injury, etc.

Cardiac arrest is the abrupt loss of heart function in a person who may or may not have diagnosed heart disease.