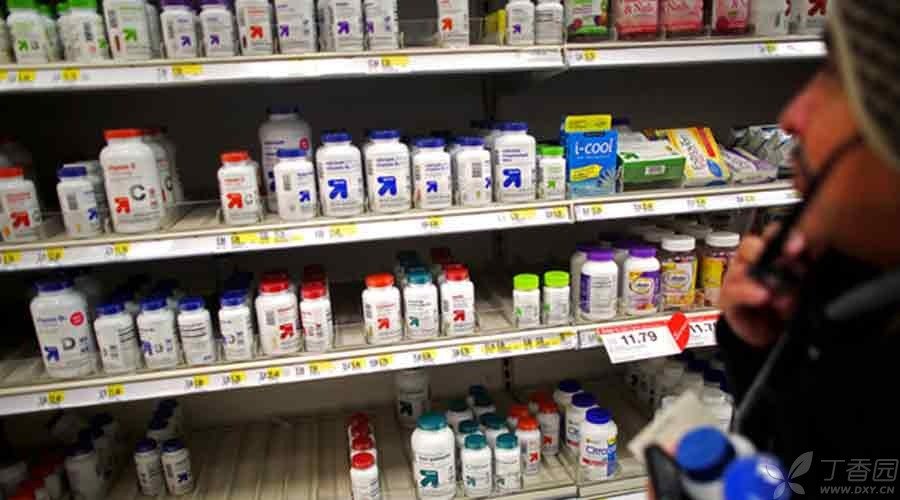 US: GNC and Other Health Products Suspected of False Propaganda

GNC, the largest nutrition retail brand in the United States, and three other retailers, including Wal-Mart, found that more than 4/5 of the health products were suspected of false propaganda or potential hazards in the sampling inspection by the New York State authorities.

Oxytocin is a hormone secreted by the pituitary gland of the brain, which is available to both men and women. In addition to its effect of inducing labor, it is also called “love hormone” because it can make people feel special. A recent small study found that “love hormone” is helpful for adult men to lose weight.

The researchers invited 25 men, One group of men received a nasal spray with oxytocin activity and another group received a placebo-containing nasal spray and then had a breakfast. Researchers provided them with double the amount to see how much they could eat. As a result, people who received oxytocin spray ate less, especially less greasy food.

Experts said oxytocin seems to show the effect of reducing appetite and raising blood sugar. In addition, it did not show what side effects in experiments.

At present, oxytocin nasal spray is already on the market in Europe. However, to lose weight, I am afraid it will cost 275 US dollars per month.

In fact, when we share food, shake hands, kiss and hug, we can secrete oxytocin. In other words, staying with people who like us may also play a role in losing weight.

Alcohol from an early age makes it easier to become an alcoholic?

At the dinner table of the party, is it very interesting to watch the young father dip his chopsticks in a little white wine to satisfy the curiosity of the children, which makes the children wink? Recent studies have found that such children are more likely to suffer from alcohol abuse when they grow up.

According to the researchers, This result does not necessarily mean that tasting alcohol when you are young will definitely lead to drinking when you grow up. However, Some parents may think that tutoring their children to drink at home can reduce the attraction of alcohol and make them responsible for their actions. Unfortunately, children are still young and cannot understand the difference between [taking a sip] and [taking a large glass]. Therefore, parents’ behavior of giving their children a taste of alcohol may be [misread]. 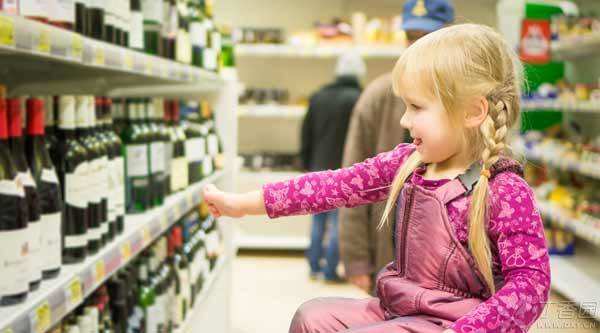 Do you really have a cold? Maybe it’s an allergy

Every spring, many people begin to cough, sneeze and have runny noses? It seems that it has become a greeting for many people to meet at one time. However, are these symptoms really colds?

You may also have seasonal allergies. Although colds and seasonal allergies have some of the same symptoms, they are two completely different diseases. The common cold is caused by viruses. Rest and over-the-counter cold drugs can help you relieve the symptoms. However, seasonal allergy requires antiallergic drugs and rehabilitation away from allergens.

Now let’s look at the comparison table of symptoms of common cold and allergy.

Punishing children for bedwetting does not solve the problem, but only exacerbates it, according to a new study. Children who are punished for bedwetting problems can become depressed and even their overall quality of life can be affected.

Nocturia refers to children after the age of 3 who urinate involuntarily during sleep. About 15% of children suffer from nocturia, while boys are more common than girls, and as many as 1/3 of parents punish their children for wetting the bed.

Parents may think that punishment can solve the problem, but in fact, they should know the serious consequences of doing so. Punishment is likely to aggravate the symptoms of bed wetting, make them more depressed, even feel ashamed and depressed, and affect the overall mental and physical health.

We can have more scientific ways to help children get out of bed wetting, such as cultivating their habit of going to the toilet before going to bed and reading related books to raise their awareness. In addition, it will also help to let children eat less bladder stimulating foods, such as carbonated drinks, watermelons and caffeinated drinks.