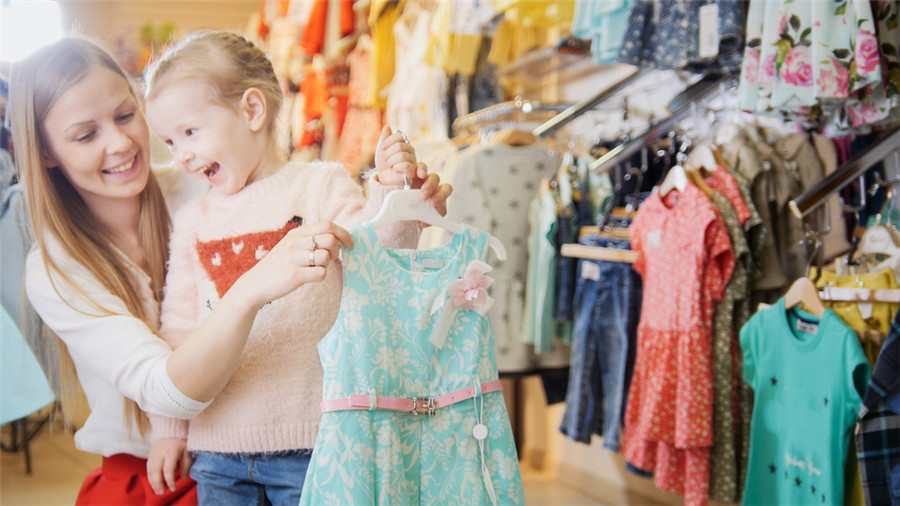 Save [buy buy Buy]: Only when you are full can you save money.

Perhaps you will feel the same way. Going to the supermarket hungry will make you buy more snacks. However, a new study recently published in the Proceedings of the National Academy of Sciences found that hunger may also make you buy more things besides food.

Researchers surveyed 81 customers who had just finished shopping and were about to leave in a large shopping mall. After obtaining the consent of the customers, Researchers recorded their shopping receipts and used questionnaires to find out how hungry the consumers were. The results showed that after controlling for factors such as shopping time and emotional influence, hungry consumers spent 64% more money than full customers.

When people are hungry, The body secretes hormones that encourage people to find food. And this mechanism also affects other behaviors related to [satisfaction], which is likely to make people crave things other than food. When a hungry person is shopping, the thought of [I want to eat] in the brain may have become simple [I want to be satisfied].

Therefore, stop shopping on an empty stomach. Moreover, in today’s Internet age, when your wallet will flatten with your fingers, it is even more important not to starve yourself.

Genes May Determine Mosquitoes Love You

British scientist Logan and his team recently conducted an experiment in 37 pairs of twins, both identical and fraternal. Researchers first washed their hands with the same soap to reduce the impact of foreign odors on mosquitoes, and then recorded the number of times mosquitoes bitten their hands.

The results showed that if they were identical twins with the same gene, the two sisters had the same chance of being bitten. However, for fraternal sisters with different genes, mosquitoes will always choose one of them to bite more.

For women who love beauty, high-temperature yoga is a fashionable exercise to lose weight. Generally, yoga takes 90 minutes at a time and has a complete set of 26 standard postures. The whole process needs to be performed in a room with a temperature of 40 ° C and a humidity of 40%.

However, its danger has been ignored. A recent study by the University of Mount Union shows that even people who often do high-temperature yoga will have body temperatures exceeding 39.4 C during daily exercises and their heart rates may reach dangerous levels.

Researchers suggest that if you have the habit of practicing high-temperature yoga, you can urge the coach to reduce the duration of each exercise to less than 60 minutes. You, on the other hand, need to drink more water during exercise.

Choose Chocolate Correctly: Delicious and Healthy Can Have Both

Chocolate is a good thing for many people. They can have one when hungry, sleepy and bored. On the one hand, we often hear that chocolate is rich in polyphenols and minerals, which not only help cardiovascular health, but also improve mood. But on the other hand, the high fat and calorie content of chocolate is worrying.

At this time, you need to choose chocolate correctly. Milk chocolate, dark chocolate and white chocolate are not clear. Which is the healthy choice?

Dark chocolate: Generally, the content of cocoa is not less than 70%, while the sugar content is the lowest among several kinds of chocolate.

Milk chocolate: Contains a certain amount of cocoa powder, but the proportion of milk and sugar is very large, and sometimes cream is added in the production process.

White Chocolate: This kind of chocolate is sweet and smooth due to its high content of sugar and milk, but it does not contain any cocoa powder, but it still has a high content of saturated fat. It is better to eat less chocolate.