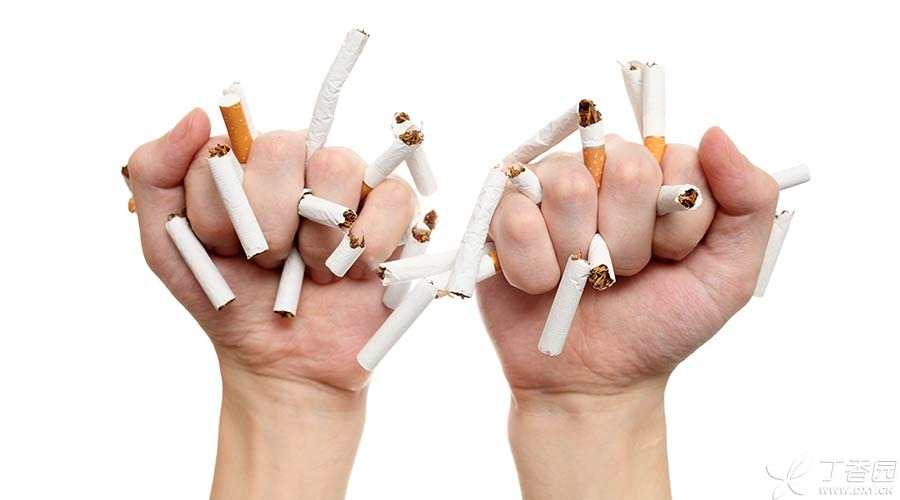 Why is quitting smoking depressed?

In fact, it is not only quitting smoking, but also depressive symptoms will occur during the process of quitting many drugs, because most drug addiction involves reward pathways in the brain.

The main addictive substance of tobacco is nicotine. Nicotine can combine with specific receptors, increase the amount of neurotransmitters, make neurons in reward centers in the brain secrete more dopamine, produce happiness and relaxation, and eventually lead to addiction.

When quitting smoking, due to insufficient nicotine intake, the secretion of dopamine and other stimulating neurotransmitters is greatly reduced, which will lead to depressive symptoms. Other substances in smoking also have other ways to stimulate nerve excitement. All these lead to the brain taking a period of time to adapt to quitting smoking. 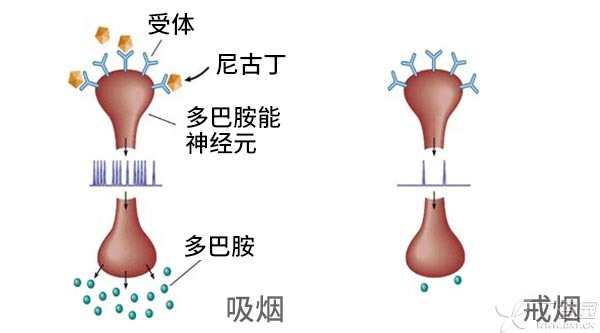 Can what get better when he quits smoking and is depressed?

According to clinical experience, symptoms of depression may occur within a few hours after stopping smoking, usually strongest in the first week and gradually relieved in the following weeks.

The duration of depression is often related to the history of smoking, especially the amount of smoking before quitting smoking, as well as the physical and psychological state when quitting smoking. Generally speaking, it takes 4 to 6 weeks for all withdrawal symptoms to recover.

Therefore, it is perfectly normal to have depression within one month after quitting smoking. However, if it still exists after one and a half months, or even more serious, affecting daily life, it is recommended to seek treatment in a hospital. Otherwise, you may actually suffer from depression or cannot bear to start smoking again.

After quitting smoking, the mental state may be better. 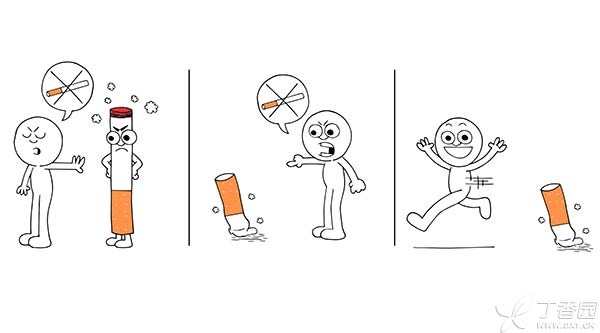