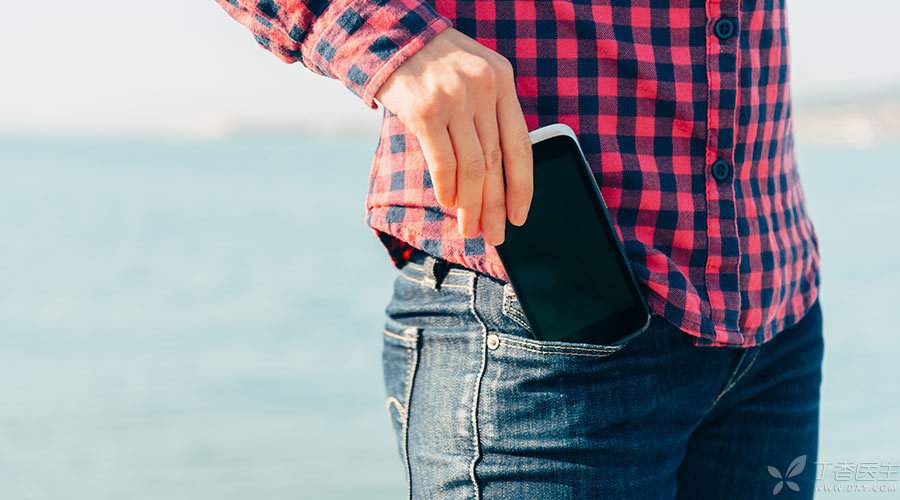 In recent years, the survival rate of sperm has shown a sharp decline in the world, mainly because… there are too many rumors!

Today Dr. Clove must have a good talk with the rumor mongers.

Mobile phone radiation can kill sperm, which is really an old rumor.

You said you didn’t believe it? Then you must look at these studies:

In the study on whether cell phone use affects semen quality, the researchers found no correlation between the total amount of semen and cell phone use. Another study pointed out that one hour of RF 900 MHz low frequency radiation did not affect the sperm motility of healthy men. Other animal experiments showed that cell phone radiation did not have a significant effect on sperm morphology.

Therefore, some people don’t always want to make a big news, don’t give evidence, and directly take it for granted that [mobile phones can kill sperm]. If something happens in the future, they should be responsible. 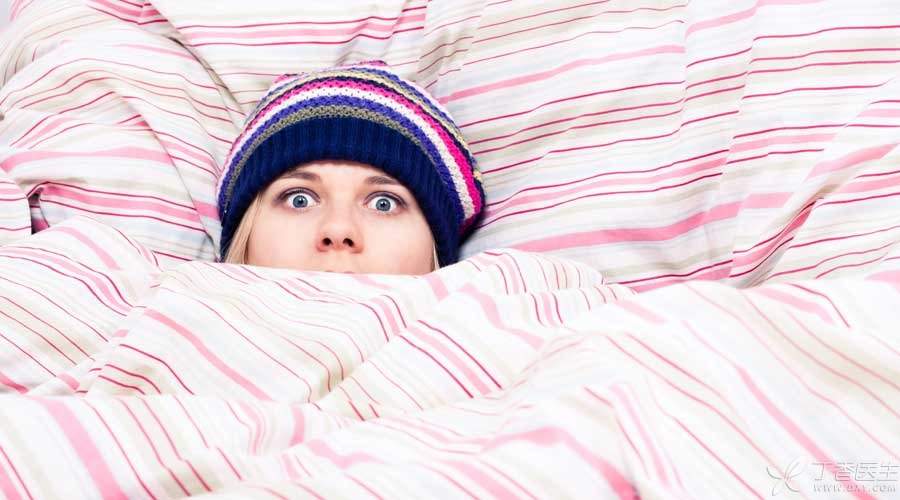 The electric blanket will kill sperm, which is not all nonsense.

The American Pregnancy Association pointed out that long-term use of electric blankets may cause overheating of male testicles, resulting in a decrease in sperm count.

But Dr. Clove asked everyone to pay attention to two words: long time and overheating.

In winter, it only takes a while to turn on the electric blanket so that the bed can warm up and fall asleep.

If you have to cover the electric blanket with too thick a quilt, leave it open all night and set it to high grade, then the temperature is too high and the sperm dies. Can you blame others?

There is such a thing.

The normal body temperature of the human body is about 37 C, so the testicles have to live in the scrotum, a [cool single room] a little distance from the human body.

However, the sauna room is full of high-temperature water vapor, with the highest temperature reaching 70 ~ 80 C, and the testicles have escaped the temperature of the human body, but cannot escape the high heat of the environment…

You said, how can sperm stand such harsh conditions?

Therefore, the body is comfortable in sauna, but sperm is likely to suffer heavy casualties. Male compatriots who want to have babies should be cautious. 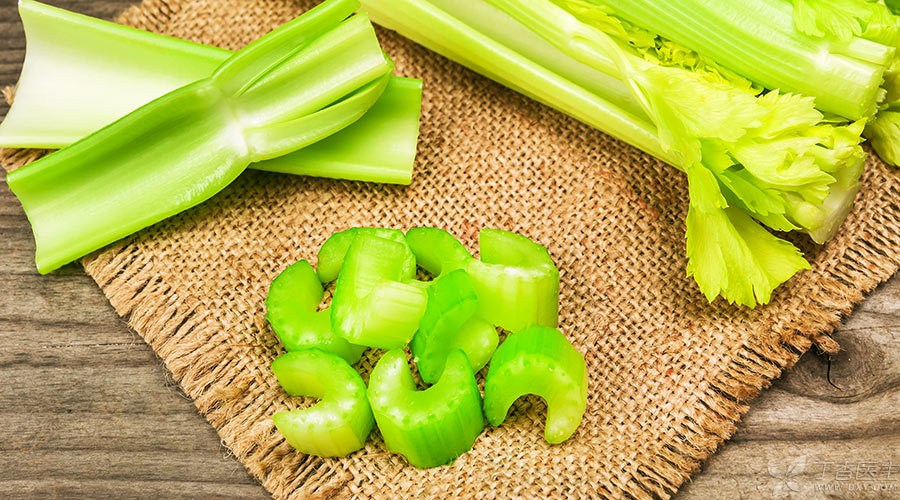 Some experiments have found that eating celery (juice) to mice will affect sperm motility.

However, a check shows that the rumor was taken out of context, because researchers later conducted experiments and analysis and found that celery had nothing to do with sperm motility.

In fact, even if the rumor is true, Dr. Clove will not panic.

Because mice are completely different from people, if you eat the same thing, the metabolic process of people is more complicated, which is useful in mice and may not be effective for people.

Therefore, male compatriots who love celery, put their hearts back into their stomachs first. 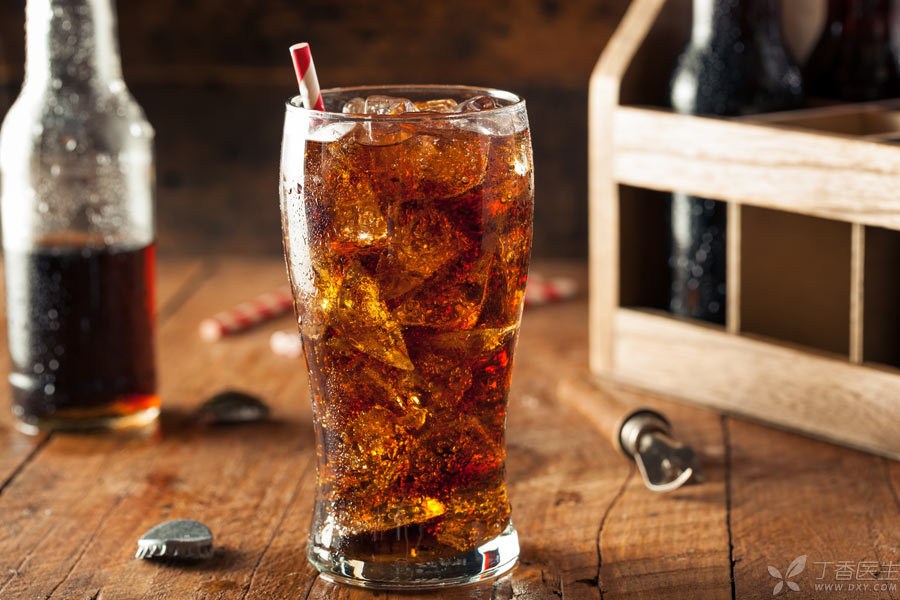 You don’t say, if you soak sperm in cola, they will really die!

Drinking Coke at ordinary times has no effect on sperm, no effect, no effect.

Because the coke you drink cannot travel through time and space, after all, there are still thousands of miles between gastrointestinal tract and testis.

However, if you drink cola as water, it is another matter.

Every day so polysaccharide down the stomach, the body has a problem, still want sperm not affected?