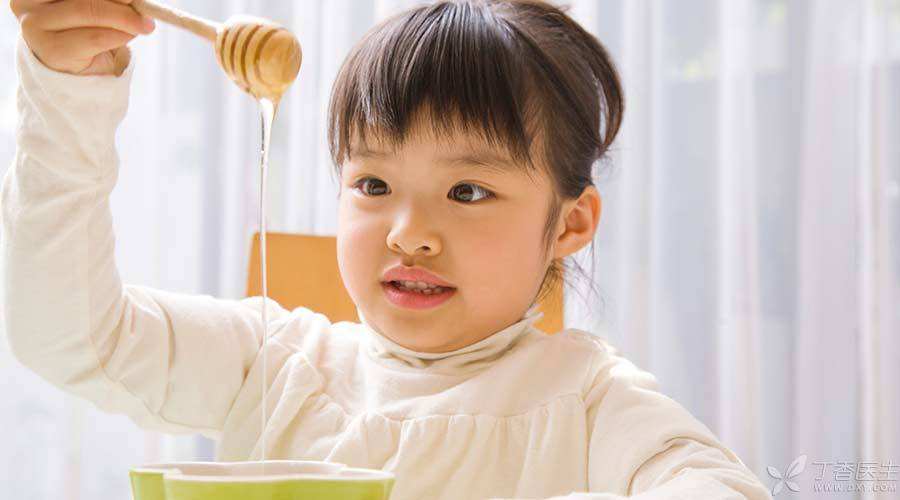 Honey, royal jelly, bee pollen and other products have always been popular [good things]. Many people think that they have various health effects and even prolong life. On the other hand, there are also many rumors claiming that these bee products [contain sex hormones] may also affect development and cause precocious puberty if eaten by children.

According to previous reports, a mother gave her daughter honey water every day because she heard that drinking more honey water could improve her physique. As a result, her 6-year-old daughter’s bilateral breasts developed ahead of schedule. The doctor diagnosed her as pseudo-precocious puberty and said it was caused by drinking honey water.

This makes many people more worried about honey. Is there really sex hormone in honey? Does a cup of honey water every day really lead to precocious puberty?

Are there hormones in honey?

It is true that honey and other bee products still contain sex hormones, but the content is very small, much less than many other daily foods, and has no what relationship with precocious puberty.

The most important component in honey is sugar, accounting for more than 80% of the total. After removing more than 10% of water, other components are less than 1%. The 1% components are usually certain vitamins and minerals, proteins, organic acids, pollen, etc.

No animal sex hormones have been detected in honey or bee pollen. Pollen does contain many plant hormones, but these are very different from hormones in animals. Just as plant sperm in pollen does not make people pregnant, plant hormones do not produce hormone-like effects on human body.

Therefore, drinking a cup of honey water every day cannot lead to precocious puberty of children.

Royal jelly? It is useless to people at all.

Apart from honey and pollen, royal jelly is the object of more concern.

Royal jelly is a substance that bees supply to queen bees and larvae within 3 days of age. Queen bees who eat royal jelly for a long time have short maturity, long life span and strong reproductive ability. This can’t help but make people think, is this the effect of sex hormones? Does it ripen when eaten?

In fact, this idea is also overblown. Royal jelly [ripening] bees are not made of sex hormones, but an active protein called [Royalactin].

In 2011, Japanese scientists discovered that this protein in fresh royal jelly can promote the secretion of growth hormone, which in turn regulates the expression of some genes. However, when people take royal jelly orally, this protein will be digested and cannot maintain its activity, so there is no need to worry about its impact on human body.

Is there any sex hormone in it? Tests found that there is indeed a trace of sex hormone in royal jelly, but its content is too low to affect human physiology.

Is this quantity what’s level? It is much lower than the normal (and safe) hormone content in many animal foods.

The Beijing Municipal Health and Epidemic Prevention Station has tested the sex hormone content of general animal foods sold on the market. According to this result, it is calculated that:

These trace hormone residues in meat, eggs and milk are still considered safe, so do we have what reasons to believe that less hormone in royal jelly will be harmful to health?

If we really want to talk about the relationship between dietary factors and children’s sexual development, So what really deserves our vigilance is the obesity caused by eating too much. Some studies have found that overweight and obesity may lead to precocious puberty. Although honey does not directly lead to precocious puberty, as a source of added sugar, eating too much will also increase the risk of dental caries, overweight and obesity. It needs to be controlled just like sweets and sweet drinks.

In addition, many so-called [health effects] of honey, bee pollen and royal jelly have not been proved, and parents should not let their children eat too much honey.

According to the recommendations of the World Health Organization, both children and adults should control the intake of [free sugar] to less than 10% of the total energy intake, including honey.

In short, like other sweets, honey should not be eaten open.

Babies under one year old should not eat honey.

Botox is widely present in that natural environment, Many foods may also be at risk of botulinum contamination. For children and adults over 1 year old, Even if you eat honey containing a small amount of Clostridium botulinum, the flora in the intestinal tract can inhibit the reproduction of Clostridium botulinum, so that no botulinum toxin will be produced. However, the flora in the intestinal tract of infants under one year old is still very fragile and more sensitive to the reaction to toxins. If you accidentally eat contaminated honey, you will be very vulnerable to poisoning.

In general, various studies have confirmed that bee products such as honey have no magical effects. Apart from relieving children’s cough, they have no special benefits to health in what. Do not give children honey because they are superstitious about its magical effects.

However, we don’t have to worry about them [ripening] children. It should be reminded that children under one year old should not be allowed to eat honey due to possible botulinum contamination.