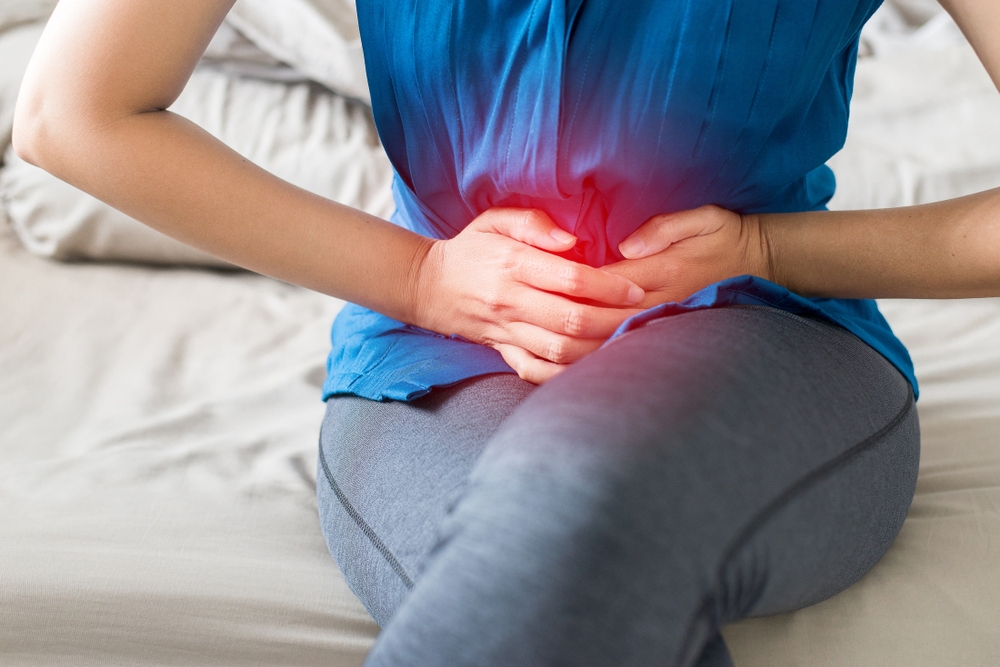 The reason why there are two different attitudes is mainly because the understanding of pelvic effusion is not accurate enough. How does pelvic effusion come into being? Need treatment?

Pelvic effusion is what?

The pelvic cavity and abdominal cavity of the human body are not dry pieces of [land]. Peritoneum, omentum, intestinal canal, etc. all secrete some liquids, which usually play a role in lubricating and protecting pelvic and abdominal organs and tissues.

Pelvic effusion can be observed by B-ultrasound examination. If the depth of effusion is less than 3 cm and there are no other uncomfortable symptoms, it usually does not need treatment.

What if it is slightly more than 3 cm? This needs to be combined with the patient’s menstrual period, ovulation period, abdominal pain, abdominal distension and other conditions to judge whether it is pathological pelvic effusion. As mentioned above, the effusion may increase slightly at the end of ovulation period, menstruation period or menstruation, but if there is no other abnormality, even if it is slightly more than 3 cm, there is no need to make a fuss. 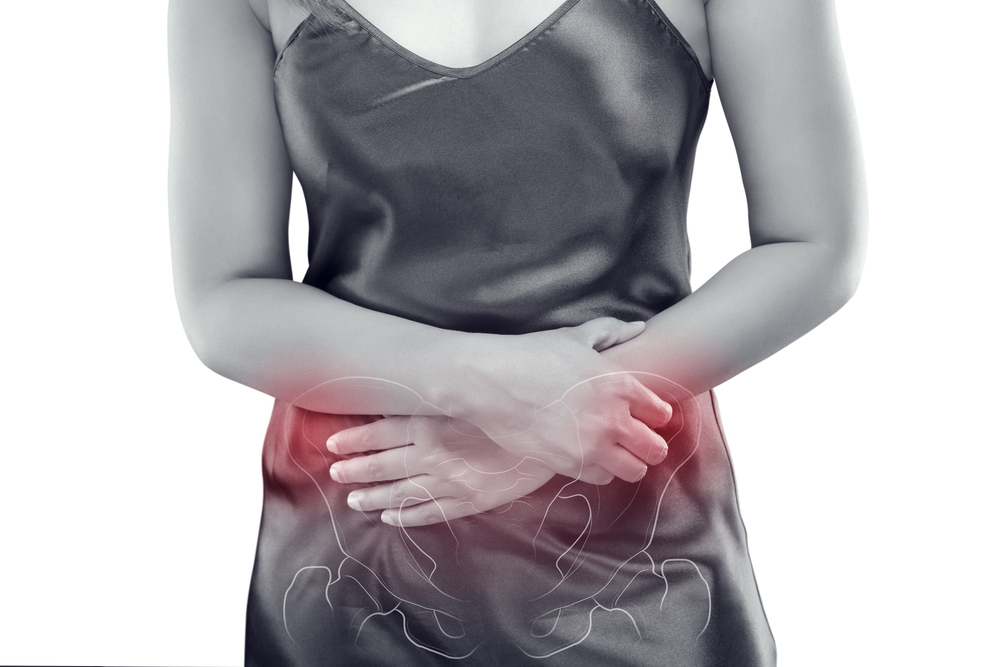 Pathological manifestations of what?

Chronic inflammation may cause adhesion of internal organs and body cavity wall and pelvic congestion, resulting in lower abdominal swelling, pain and lumbosacral soreness. This feeling is often aggravated after overwork, sexual intercourse and menstruation.

The systemic symptoms caused by pelvic effusion are not obvious, and sometimes there may be low fever and fatigue. The disease time is older, and some may suffer from depression, general discomfort, insomnia, etc. When the patient’s resistance is poor, pelvic effusion is easy to suffer from acute attacks.

Menstruation may increase in patients complicated with pelvic blood stasis. When ovarian function is damaged, menstrual disorder may occur.

Infertility is the most common symptom of pelvic effusion. If pelvic inflammatory disease causes tubal blockage, infertility will occur.

Pathological how to cause? 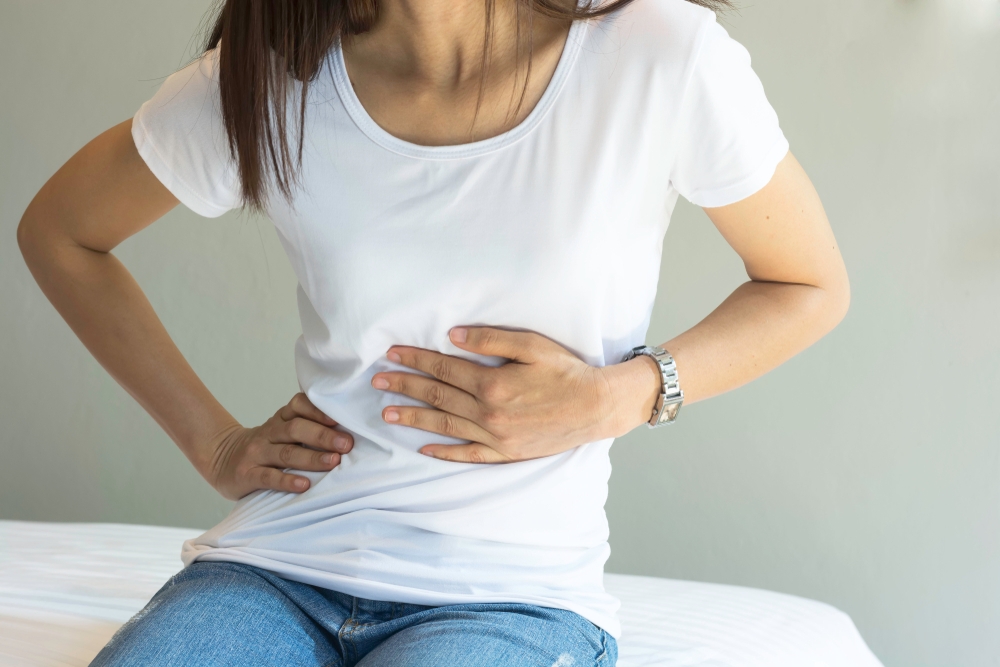 1) Do not pay attention to hygiene during menstruation

After production and induced abortion, immunity is relatively low. At this time, the cervical opening is in an expanded state. If personal hygiene is not paid attention to, bacteria in vagina and cervix may also ascend, causing pelvic infection.

After the embryo develops to a certain stage, ectopic pregnancy will have the risk of bleeding due to the particularity of the embryo growth site.

More common is, tubal pregnancy in 6 weeks or so, tubal will be too narrow and the embryo burst, massive hemorrhage. Usually, emergency bleeding is very dangerous, often in a short period of time the amount of bleeding can reach 1 000 ~ 3 000 ml, serious can lead to shock and other life-threatening situations.

This mainly refers to ovarian corpus luteum hemorrhage, ovarian cyst rupture, etc. It is just like a balloon filled with water in the pelvic cavity. Due to special circumstances, the balloon ruptured and the water inside went into the pelvic cavity.

Only cancerous ascites caused by ovarian tumors are discussed here. 70% of ovarian cancer patients are diagnosed when they go to hospital because of ascites.

Pathological how to treat?

Warm benign stimulation can promote local blood circulation in pelvic cavity. Improve the nutritional state of tissues and metabolism, so as to facilitate the absorption and regression of inflammation.

Anti-inflammatory drugs or hormone drugs are used for symptomatic treatment.

This requires the formulation of an operation plan according to individual circumstances, which will not be discussed too much here.

Through the above answers to some common questions about pelvic effusion, I believe that female friends will be able to deal with them tactfully and calmly in the future.

In short, fear comes from ignorance.