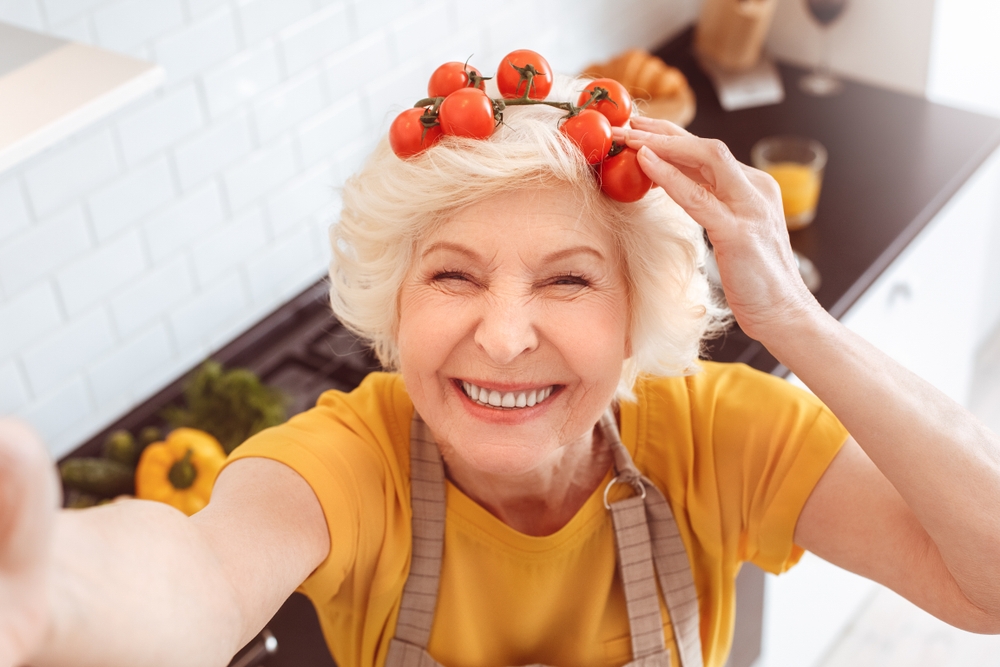 Grandma Liu completed her life at the age of 85. When she was alive, she gave the impression that she was selfish and unreasonable. She was the focus of people’s gossip, sighs and envy.

In the eyes of most people, her death is a blessing for herself and a relief for her family.

Grandma Liu when she was young

I don’t know Grandma Liu looked like what when she was young.

However, according to her family, she believes in Buddhism and is very kind. Whenever relatives and friends come to her house, she always warmly treats them with the best tea and delicious food. Even if beggars pass by, they will bring tea and let him return with a full load. She gets along well with her neighbors and is always eager to help others.

At that time, people commented on her as “silly”. Silly means always thinking about others and seldom thinking about herself. She is not angry when she listens to others saying so. She is an optimist.

However, I don’t know that since what, Grandma Liu’s character has changed, and her family can’t say for sure when.

When her daughter-in-law asked her, she said that she had never said this before. Someone must have spread rumors and then lambasted others.

Grandma Liu does not seem to care about her family either. No matter how busy and tired her family is at work or how late she comes back, she never asks more questions, never helps with housework, and urges her to eat.

Grandma Liu remembers the past quite clearly, but she often has no impression of the recent events.

Everyone does not understand, once so kind and considerate, how could she become so unreasonable? Everyone didn’t know why, so they finally had to decide that it was because they were old, and that’s what happened when people were old. 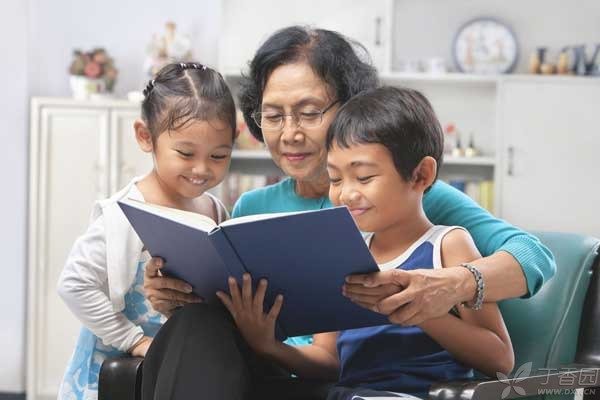 The onset of Alzheimer’s disease is hidden, and it is rarely found at the beginning of the disease. It is only taken seriously when the symptoms are obvious. Just like Grandma Liu’s change in what, the specific time is not even known to the closest people. The disease mostly occurs in the 60-year-old, with more women than men.

The symptoms of the disease are mainly manifested in the following two aspects. Usually, people only pay attention to the changes in the memory and intelligence of the elderly, but cannot link the mental and behavioral abnormalities of the elderly with the disease:

1. Cognitive symptoms: such as memory loss, intelligence loss, speech dysfunction, etc., just like Grandma Wang, she remembers clearly what happened before, has no memory of what happened at this moment, and cannot form new memories.

Psychiatric symptoms: manifested as suspicion, suspicion that others are not good to themselves and harm themselves; Emotional symptoms: anxiety, depression and fear; Personality changes: such as becoming stubborn, extreme, selfish, indifferent, etc. Abnormal behavior: such as picking up junk, wandering aimlessly, etc.; Some patients also have sleep problems.

So far, the cause of the disease is not clear, and the mechanism is still under study. If you get the disease, you should go to the psychiatric, neurological or psychological department of the professional medical institution.

Alzheimer’s disease is progressive and irreversible, with a general course of 5-10 years. It is the fourth major cause of death in the elderly.

According to the severity of disease development, it can be divided into light, moderate and severe.

Mild: It is mainly manifested by easy forgetting of recent events. Difficulties in learning new knowledge and personality changes, etc. Moderate: The patient’s distant memory was also impaired, It is manifested as losing daily necessities, forgetting one’s home address, not remembering one’s family name, making mistakes and fictions about past events, and some patients may suffer from emotional disorders and psychotic symptoms. Severe: the patient eventually loses the ability to walk and speak, can only stay in bed all day long, incontinent, and eventually dies.

At present, the drugs for treating dementia are mainly [intelligence promoting drugs], and Donepezil and memantine are commonly used. In case of mental symptoms, sleep and emotional problems, doctors will also use small doses of antipsychotic drugs, sleeping pills, antidepressants and mood stabilizers to stabilize the patient’s mood.

In addition to drug therapy, life care is also particularly important. Many patients die of complications such as lung infection, urinary system infection and bedsore due to long-term bed rest or improper care.

In addition, some studies have shown that washing clothes, cooking, cleaning, walking, outdoor and other sports, receiving education, learning new knowledge and so on can effectively reduce the probability of senile dementia among the elderly. 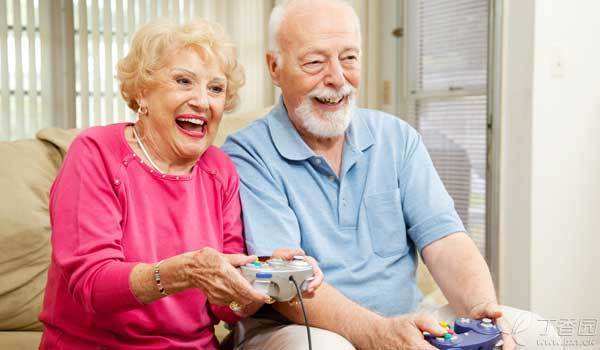 In the early stages of her onset, The family took her to a professional medical institution. According to the doctor’s advice, She takes medicine regularly every day, often goes to the park for a walk, dances, helps her daughter-in-law to buy vegetables, take care of housework, etc. The family is afraid that she will lose her memory, so they make an identity card (including name, home address, contact phone number and other information) for her to hang around her neck. Although sick, the family is also happy.

Why do two similar families and the same disease have different results?

The main reason is that the understanding and attitude towards the disease are different. It is the wisest choice to go to the hospital for diagnosis and treatment as soon as possible.

China is about to enter an aging society. There will be more and more patients with Alzheimer’s disease, which will bring pain to patients and heavy burden to society and their families.

A few decades ago, they were also young, beautiful and full of vitality. Now, their faces are covered with wrinkles, their sideburns are gray, their minds are unclear, their hands and feet are inflexible, and they can only stay in bed and cannot take care of their own urine and feces.

They have devoted their beautiful life to the society and their families. They should receive the understanding, care and treatment that should belong to them.

This is the irresistible thing that the years have given us. May we stop the hurried pace, scold less, understand more, care for the elderly, care for Alzheimer’s patients, and care for ourselves tomorrow.