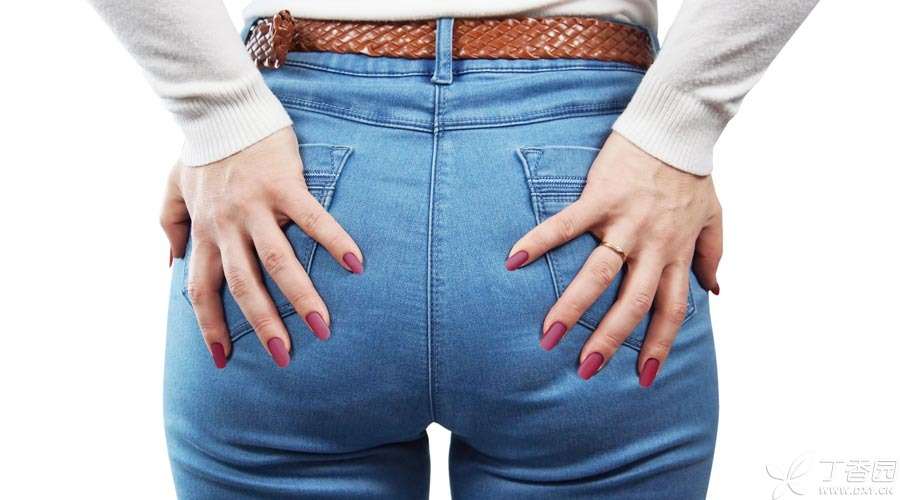 Although we have evolved into adults without tails, we still have a triangular bony structure at the tip of the spine, which consists of three to five tail vertebrae and is maintained fixed by joints and ligaments. We usually call it coccyx.

Most coccygeal injuries are caused by direct injuries to the coccygeal region, the most common being direct falls and sitting on hard ground.

Pelvic ligaments are relatively loose during pregnancy, and the coccyx is easy to be pushed out and displaced during delivery, especially in primiparas, dystocia and midwifery, which may cause coccyx injuries or even fractures. This is also one of the reasons why coccyx pain is more common in women.

Some physical contact movements may directly impact the tailbone; Riding a bicycle or rowing, etc., will repeatedly pull or rub the tailbone area.

Compression of nerve roots, injury to other parts of the spine, local infection, and even tumors in this area can cause tailbone pain or injury.

But sometimes, the cause of coccygeal injury is not clear.

It is mainly severe local pain and tenderness in the coccyx. Sitting for a long time or directly compressing the coccyx will aggravate the pain.

Trauma to the coccyx also often causes pain during intestinal movement and tension. Some women may suffer from sexual intercourse pain.

If it is caused by trauma, bruises and bruises may be seen on the coccyx. If there is no obvious bruise and long-term pain, it is recommended to seek medical treatment as soon as possible.

If there are signs and symptoms of coccygeal pain, or unexplained discomfort in the coccygeal area, please go to the orthopaedic department as soon as possible so that the doctor can judge whether the injury is traumatic or caused by other more serious reasons, such as tumor or infection. 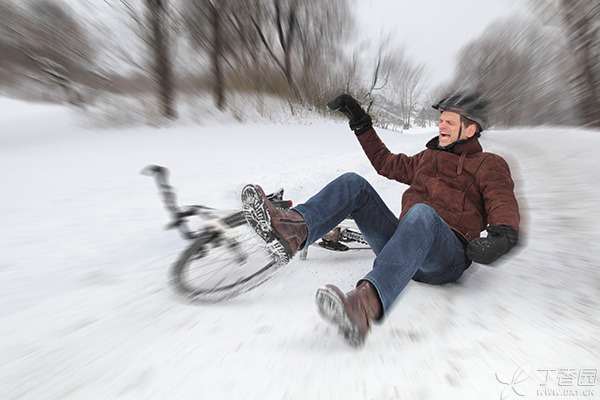 The etiological diagnosis of coccygeal pain is largely determined by medical history and physical examination.

X-rays may be required to assist diagnosis to determine whether there is fracture or dislocation of the coccygeal vertebra. In some difficult situations or those that cannot be seen clearly by X-rays, CT should be taken.

Doctors will perform local anesthesia and sealing on the coccyx to determine whether the pain is caused by the coccyx or other parts of the spine.

Ccoccygeal injuries are often very painful, so the purpose of family treatment is to reduce pain and avoid further stimulation of coccygeal parts.

Avoid sitting for a long time in daily life. Avoid sitting on hard objects when sitting, and alternately sit on both sides of the buttocks from time to time. At the same time, lean forward and don’t press all your weight on the tailbone. For the first two days after the injury, cold compress can be applied to the tailbone four times a day for 15-20 minutes each time.

You can buy a cushion with a hole in the middle (shaped like a swimming ring, but not that big), which can reduce the direct pressure generated when the tailbone contacts the plane.

In addition to home care, other medical methods can be used to further relieve pain.

Some analgesic drugs, such as non-steroidal anti-inflammatory drugs (NSAIDs), aspirin or ibuprofen, can be taken to relieve pain and improve mobility.

Special reminder: If there is a history of kidney diseases, gastrointestinal hemorrhage, or taking blood thinners such as coumarin and other drugs at the same time, please do not take non-steroidal anti-inflammatory drugs (NSAIDs) casually before consulting a doctor.

In hospitals, doctors can also use more powerful painkillers and stool softeners. Local anesthetics can be injected when tailbone pain persists.

If it is a less serious traumatic tailbone injury, conservative treatment is generally sufficient. However, some serious cases, such as tailbone pain caused by tumor, may require surgery.

According to the severity of the injury and the progress of treatment, the doctor will remind the patient whether regular review is still needed.

Prevention and prognosis of coccygeal pain

Most coccygeal injuries are caused by accidents (such as falls while skating), so they cannot be completely avoided and can only be prevented. Therefore, when participating in these physical contact sports that may lead to coccygeal injuries, wear appropriate protective equipment.

The prognosis of coccygeal pain depends on a variety of factors, including:

Etiology: Fall, other trauma, tumor or infection; Severity of traumatic injury: contusion, fracture, or dislocation; Others: such as compliance, individual recovery and healing ability, etc.

After receiving appropriate treatment, most traumatic coccygeal injuries will improve within a few weeks.