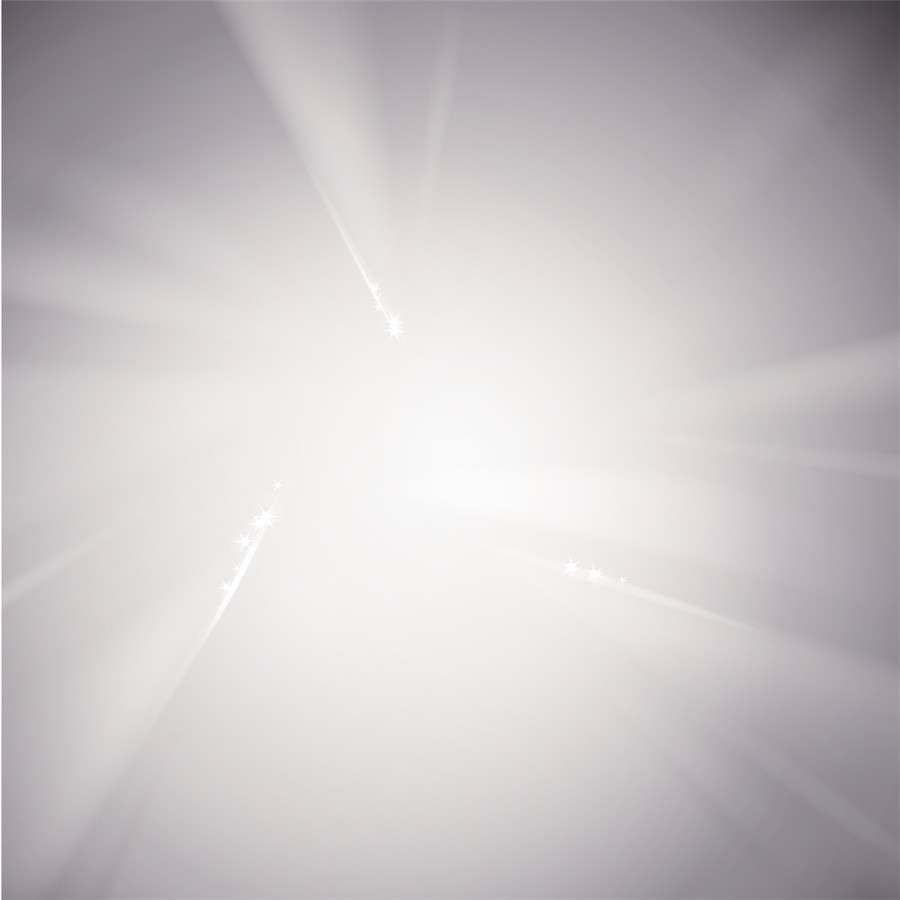 The magnificence of the plateau region attracts more and more tourists from all over the world.

Altitude sickness is a problem that must be paid attention to before you are eager to enjoy the beautiful scenery of the plateau.

Is what altitude sickness?

Mountain Sickness refers to the syndrome mainly caused by lung and brain dysfunction when people enter the plateau and do not adapt to the hypoxia environment at high altitude.

The fatter you are, the more prone you are to altitude sickness?

It is often said that [people who are usually healthier are more prone to altitude sickness], which is too general. The occurrence and severity of altitude sickness are related to many factors, which cannot be summarized by [healthy] or [unhealthy].

Different from what we thought, the relationship between age and sex and altitude sickness is not obvious. And some studies have shown that young people are at greater risk of altitude sickness than older people.

The effects of the disease

People with respiratory diseases, especially those with abnormal lung function, should be more vigilant when traveling to the plateau.

Severe heart failure, anemia and other diseases have very poor tolerance to hypoxia on the plateau. If you have to go to the plateau area, you need to plan in detail and listen to the opinions of professional doctors.

Can altitude sickness be prevented?

There is no what measure to ensure that you will not suffer from altitude sickness 100%, but we can take some measures to help your body adapt to the altitude environment and reduce the risk of altitude sickness.

Measures before entering the plateau

For patients with basic diseases, it is recommended to consult a specialist before departure whether drug adjustment is needed.

After entering the plateau:

Avoid strenuous exercise, Standards vary from person to person, For example, the author once rode safely in Dongda Mountain at an altitude of 5,000 meters for 8 hours a day, But for people who have no sports experience, it is very dangerous. Pay attention to keeping warm, because the altitude is higher, the plateau area is relatively cold, need to pay attention to keeping warm, clothes should be more than less. Rest more, maintain enough sleep. Drink more water, ensure sufficient liquid intake. Just enter the plateau area in the first few days, avoid drinking.

Do what you can, don’t [fight]

If altitude sickness can be treated in time, it will be fine, but if it persists in [hard resistance], once serious complications occur, it may cause serious consequences.

I hope everyone can go prepared and enjoy the beautiful scenery of the plateau. However, we should also do what we can and do not affect our health. The loss outweights the gain.