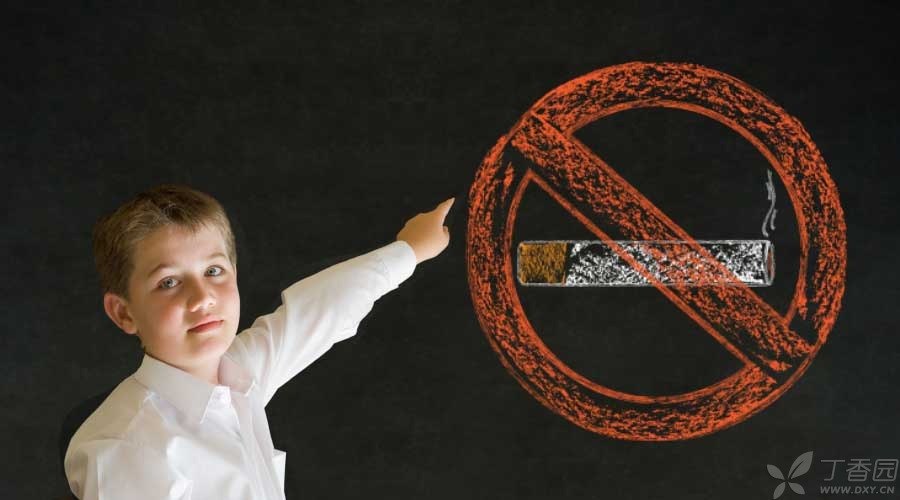 During the NPC and CPPCC sessions, a video of Cui Yongyuan interviewing Chen Daoming who was urged by Chen to quit smoking once again triggered a discussion among netizens.

Although China has acceded to the WHO Framework Convention on Tobacco Control since 2005, it has also formally issued some tobacco control regulations. News such as [the strictest smoking cessation order in history issued somewhere] has also appeared in newspapers from time to time, but it has achieved little in the past ten years.

What is particularly ironic is that under the general environment of decreasing tobacco prevalence worldwide, China’s tobacco production is still increasing. The proportion of people suffering from tobacco diseases, the rate of teenagers trying to smoke and the current smoking rate are still increasing year by year (the age of starting smoking is also showing a trend of younger age), and the smoking rate of women is also increasing…

If smokers are willful and are not afraid of the harm of tobacco to their own health, why should passive smokers endure this poison?

The danger of second-hand smoke

More than 7,000 kinds of chemicals are produced after tobacco burning, including 250 kinds of harmful substances and nearly 70 kinds of carcinogens.

Over the past few decades, tens of thousands of scientific studies have proved that secondhand smoke exposure is seriously harmful to the health of the population and can lead to cancer, cardiovascular diseases and respiratory diseases, increasing the risk of coronary heart disease and lung cancer by 25%-30% and 20%-30% for non-smokers. Secondhand smoke can also lead to sudden neonatal death syndrome, otitis media, low birth weight, etc.

Because secondhand smoke contains a variety of compounds that can rapidly stimulate and damage the inner membrane of respiratory tract, even short-term contact is likely to cause upper respiratory tract damage and stimulate frequent attacks of asthma. Long-term contact may increase blood viscosity, damage vascular intima, cause coronary artery insufficiency, increase the risk of heart attack, etc.

In 2011, the Tobacco Control Office of the China Center for Disease Control and Prevention put forward in the “China Tobacco Control Report 2011” that tobacco is as deadly as fire and water, and tobacco control compliance can save lives!

This is not alarmist talk.

Many smokers think that it is better to do whatever you want when you are alive than to die. As to whether secondhand smoke will harm others, most smokers seldom pay attention to it.

However, even the smoker with the worst quality will still have some scruples when it comes to the harm of tobacco to children, especially his or her own children.

Why should special emphasis be placed on the harm of second-hand smoke to children? Because children are the most vulnerable to environmental harmful factors.

In addition, since children usually sit closer to their parents, family members or caregivers, if these parents smoke, these hapless children are obviously closer to the source of air pollutants than other passive smokers.

In 2004, the number of deaths attributed to second-hand smoke reached 603,000, of which 28% were children. This is really a shocking figure.

In addition to the above physical hazards, recent studies suggest that second-hand smoke may also be harmful to children’s mental health. A paper published in the United States < < Medical Literature on Children and Adolescents > > believes that, in general, the more second-hand smoke children inhale, the worse their mental health is…

Not only that, but also three-handed cigarettes.

After reading this, I don’t know how smokers with children feel. Do you think there is any way to smoke that can prevent their children from being victimized?

Some people may say: [It’s not easy. I smoke all kinds of second-hand smoke in the office and in all kinds of public places to abuse others, but I don’t smoke immediately when I go home, or I only smoke when the children are not at home, and I open the window after smoking! Isn’t that it? ]

What is a third-hand cigarette? Third-hand smoke refers to smoke pollutants that remain on the surfaces and dust of clothes, walls, carpets, furniture, even hair, skin and other objects after smoking. They can be released back into the air, and some of these compounds can react with oxides and other compounds in the environment to generate new pollutants.

The term “third-hand smoke” first appeared in 2006. USA Today published the article “Infants and Young Children Can Absorb Smoke Residues at Home”, which did not attract much attention at that time. However, there are sufficient theoretical basis and limited experimental data to show the harm of third-hand smoke to human body, especially to children.

There are many definite carcinogens, such as nitrosamines, which have been confirmed to be related to the occurrence of tumors in lungs, oral cavity, esophagus, pancreas, liver and other parts.

The latest animal experiments in mice found that Three-hand smoke at simulated human exposure level can cause changes in multiple organs of mice, Increases the risk of fatty liver, pulmonary fibrosis, chronic obstructive pneumonia and asthma, and delays skin healing after surgery. In addition, the activity of exposed mice is hyperactive, which is consistent with the related symptoms observed in children caused by secondhand smoke exposure in the past, suggesting that long-term exposure to third-hand smoke may also cause neurological diseases.

One person smokes and the whole family suffers.

In this way, as long as you smoke, it is very difficult for you to [harm yourself]. It will always affect the health of your family, especially your children, more or less. If you smoke alone, the whole family will suffer.

At present, the better solution is to clean and replace the objects contaminated by smoke. Take cleaning an apartment where smokers lived as an example. [Non-Smokers Rights in the United States] has put forward a series of suggestions to landlords, which is a huge project that costs money and time.

At present, there is no suggestion on the safe exposure dose of human tobacco smoke, but for the safety of others and the next generation, we still need to fully understand the harm of passive smoking and minimize the possibility of such harm.

All friends who do not want to bear the harm of passive smoking, please take action and say no to smokers! Some smokers with nicotine-solidified nerves already do not know what self-awareness is. Why should we pay for the willful vices of others at the cost of our own health?

Chen Daoming said in the video that future smokers are likely to become thieves and can only find a place that does not affect others like thieves to secretly smoke. For all those who do not smoke and are extremely disgusted with smoking, I really hope this day will come soon.