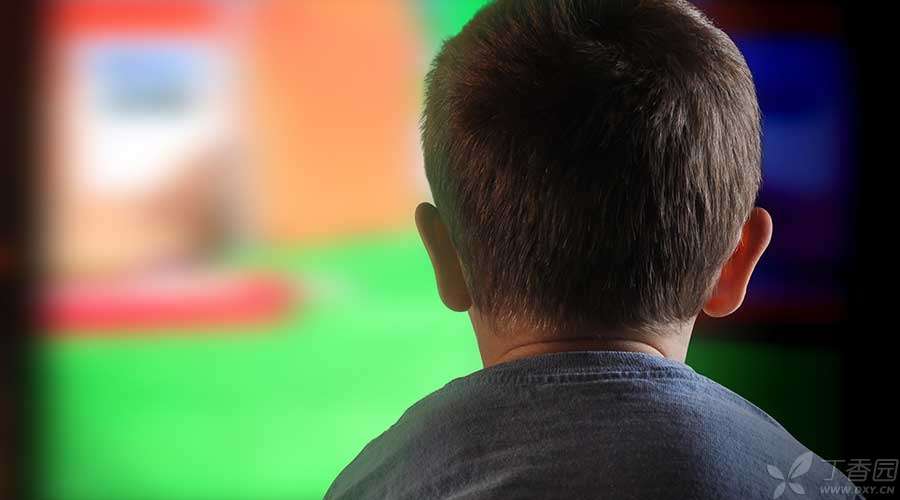 In such an era of information explosion, [sex], as an important component element, often appears in people’s vision. Although the age limit is imposed on pornographic movies and TV works, there are always some tempting fragments of a few seconds in commercial advertisements, movie trailers and even news programs.

These fragments flow to children through various channels and inadvertently become their [alternative] sex education classes.

Younger children may only be curious about the fragments, while for older children, parents have to find ways to deal with the strange problems arising from the fragments in their children’s brains.

Although it is impossible for working parents to be under 24-hour supervision, if they are prepared in advance and think about countermeasures, it may make a big difference. Here, Dr. Clove will give parents some advice on how to reduce the influence of pornographic information on their children.

Minimize the impact of the media

First of all, it is necessary to ensure that all people who may take care of children implement these TV watching regulations.

It looks simple, but the effect is immediate. The less time you watch TV, the less chance your child will have access to pornographic content.

When a child is watching TV, parents should make sure they know that he is watching what. Hold the remote control so that the child will not suddenly come into contact with things they cannot understand. Before turning on the TV, it is best to ask the child whether he wants to watch what content, and make an agreement with the child on the content and length of time to watch it. Monitor all information sources of the child, including radio, Internet, magazines, etc.

When children are present, restrain your [little hobbies] and don’t watch programs that are not suitable for children for the time being.

3. Tell your child what you think

Before the regulations are implemented, communicate with the child about the specific details to ensure that the child understands them clearly.

In order to better implement the regulations, parents should also make clear whether these regulations can also be implemented in their children’s friends’ homes. If possible, parents of small partners are called upon to join in and help children form good TV watching habits together.

Older children have more autonomy at home, and parents may not be as strict as children. However, older children also often lack correct identification ability. As parents, they should communicate with the older children among their children’s playmates and the parents of these older children to obtain their cooperation. 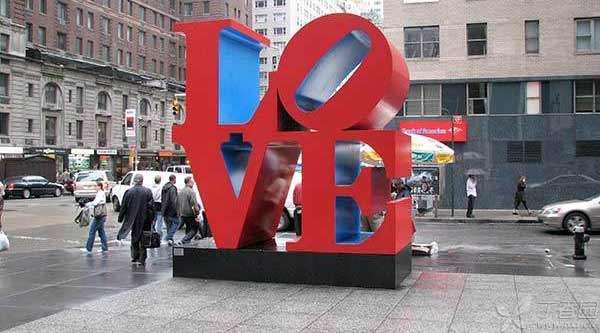 Take the lead in sex education

Regulations and supervision are only passive avoidance of problems. More importantly, all parents should take the initiative to carry out sex education first.

Parents should not feel pressured about this. According to psychologists, when talking about sex with their children, they should be frank and not secretive. No matter how old the child is, they should emphasize the interaction of emotional, moral and physical feelings. Sex is related to love, and don’t let children think sex is a bad thing.

How to do this should be classified according to the sex education required by children of different ages. The following suggestions are for parents’ reference.

Before the age of 4

Children of this age only need to know the most basic information.

As parents, to know their children want to know what, they should know what. When answering these questions, it is good to answer them in the simplest way. For example, [Mom has an egg, Dad has a seed, then we fall in love, the egg and the seed are together, and we have a baby]. Children around the age of 4 can understand these concise information.

Depending on the child’s maturity, the above concise explanations may still work for children of this age. However, if you find that your child’s curiosity is far from satisfying these, you can provide your child with picture books on sex education and study with your child.

At this age, children’s intelligence and cognition become more mature and their curiosity becomes greater.

Some 8-year-olds close their eyes and put their fingers in their mouths to imitate the feeling when they see a couple kissing each other. The child does this just out of curiosity. As parents, they can use this scene to pass on new sexual knowledge to their children. 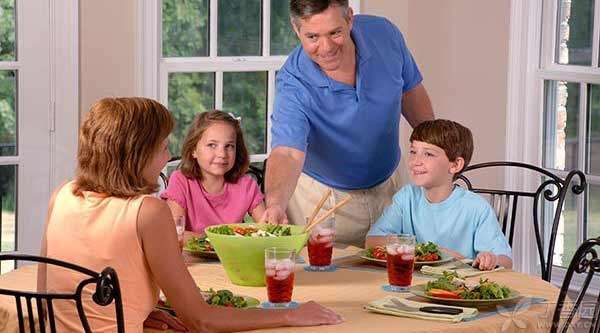 Seize the opportunity to answer the children’s questions.

Although parents have taken all measures to reduce the possibility of their children being influenced by pornographic media, problems may still occur when you are caught off guard.

For example, after watching the movie, the child may ask, “Mom, is what a car shock?” Or [Dad, how do homosexuals have sex? ]

Take a deep breath and relax.

1. A brief answer is good

Experts agree that only a simple and clear answer is needed. Appropriate proper nouns, such as [penis] and [vagina], can be used.

Considering that children often understand things literally, when children ask where the baby comes from, they should say that the baby grows in the mother’s womb, not in the belly. Because once talking about the belly, some children may associate the growth process of the baby with the food in the intestines and stomach.

2. Don’t be afraid of more questions

While parents [rack their brains] to answer their children’s questions, they should encourage more questions, especially when your children are older.

When communicating with children with an open mind, parents will be easier to guide children to discuss deeper [sex] topics, and let children know more knowledge as they grow older.

3. Communicate more while children are young.

In 1999, a study on children aged 10 to 15 investigated which parents often exchanged sexual topics with their children when they were very young.

Therefore, when children are young, it is the best time for parents and children to exchange sexual topics. Parents can tell their children all the sexual knowledge that children want to know and should know.

Pornographic information may appear everywhere in life, which really makes parents feel a little embarrassed when facing their children’s problems.

However, please try your best to pass on [sex] itself and the love and respect it contains to your child. With a solid foundation, you can challenge the more difficult questions your child may ask, such as: What is real sex like?