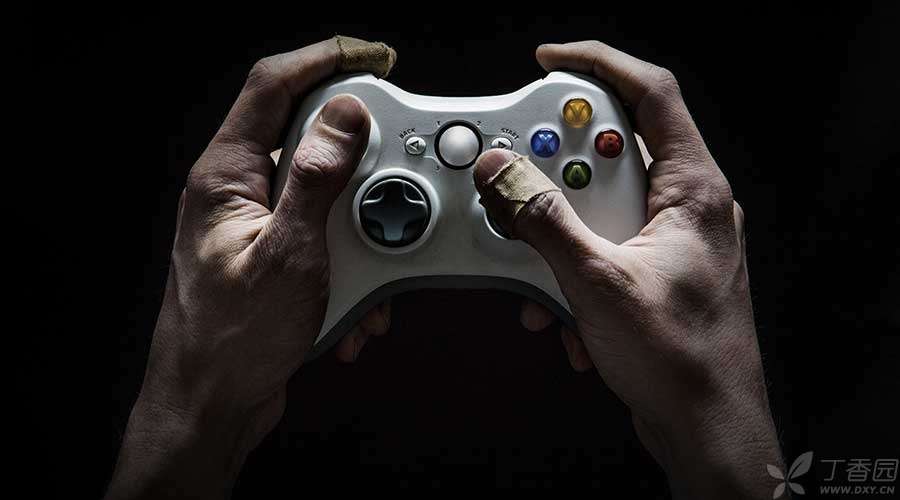 Let Sun Tzu give you the game console, it’s your turn to enjoy the feeling of youth!

Although you may despise children for playing games, perhaps the elderly should also play games. Unexpectedly, video games that make children lose their ambition may improve the memory, regulate the mood and even prolong the life of the elderly.

There are many benefits for the elderly to play video games.

1. Improve the memory and concentration of the elderly

For example, play 3D racing games. The game requires players to pay attention to specific road signs during the game. Some studies have found that the elderly who play the game for more than 12 hours within one month end up playing better than the young who first come into contact with the game. Moreover, these older players’ game control skills have not been forgotten over time, and they play as well after 6 months. The study suggests that playing games helps maintain long-term mental activity and improve important cognitive functions such as memory and concentration.

Another study found that by playing fitness video games, 1/3 of the elderly volunteers reduced their depressive symptoms by 50% or more.

3. Better sense of balance and responsiveness

Some studies have found that older people who play video games have improved their sense of balance and gait. The video games used in this study can improve players’ memory, spatial navigation ability and decision-making ability. Older people who play this game can stand more steadily and walk faster than their peers who have not played it, and the risk of falling and injury is reduced.

The reason for this phenomenon may be that the brain’s ability to control physical activity has improved. 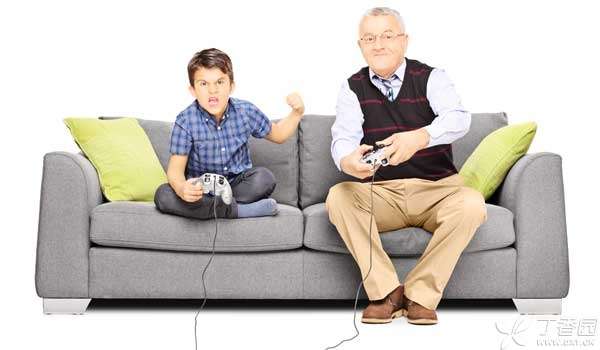 It is suggested that the elderly can play some puzzle games or strategy games that test their memory and reaction ability. Games that require high reaction speed may cause tension and may lead to elevated blood pressure in the elderly, which is not suitable for the elderly with basic diseases.

There are also some sports video games, which can exercise the sense of space and physical fitness and are suitable for the elderly with better physical strength.

Moreover, video games are not the only way to exercise your brain. If you don’t like playing games, you can consider keeping healthy and active thinking through the following activities:

Do some crossword puzzles, Sudoku or similar guessing games every day. Watching movies or listening to speeches; Learn some new knowledge that interests you. Read or write; Play chess with the people around you.

These activities can also keep the brains of the elderly young forever.