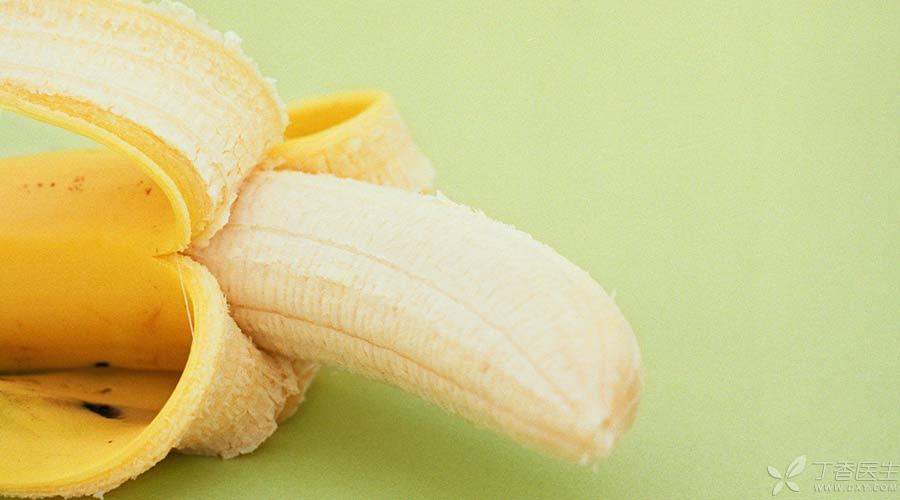 Today, I saw the news that at the beginning of this month, Zhejiang’s Chou bought a [circumcision device] online because he felt that the cost of circumcision in the hospital was too high, and decided to do it at home…

After the knife went down, the wound began to swell and ooze blood that night. Chou stayed on painkillers and anti-inflammatory drugs for three days until he could not put on his pants and could not walk on the road. He went to the hospital for help.

To tell the truth, Ji Ge felt a pain in his lower body across the screen. Young man, do you want to practice magic skills? 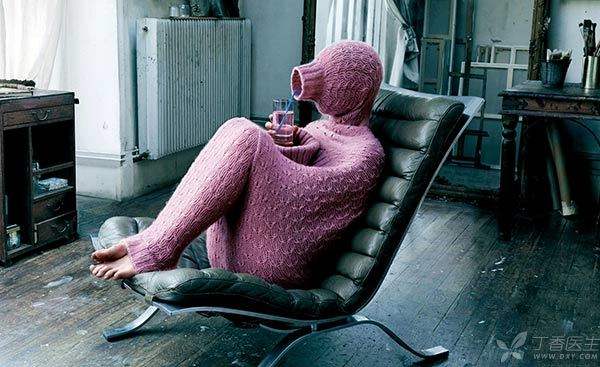 Xiao Zhou was in his early twenties this year. He once chatted with several friends and heard one of them say he was going to have circumcision.

This chat seemed nothing, but Xiao Zhou kept it in mind. After returning home, he checked on the Internet and confirmed that he was also [redundant foreskin].

Recently, there has been a lot of uproar. Ji Ge acquiesces that you all know that some health information on the Internet is very unreliable.

The operation is too expensive, do it yourself.

Ji Ge also doesn’t know if Xiao Zhou’s foreskin is really too long. In short, he thinks so.

Xiao Zhou went to the hospital the next day. The doctor told him that the total cost of circumcision was about 1,000 yuan. He felt that the operation was too expensive and loathe to give up the money. After returning home, he remembered that he had heard [circumcision device] what in the process of chatting with the doctor and searched the Internet.

All-purpose Internet is really available in what. Chou did buy an artifact that claimed to be able to DIY circumcise his foreskin at home, which was only over 300 yuan.

After receiving the things, he followed the instructions and gave his [penis] a knife without anesthesia.

It really doesn’t have to be cut. 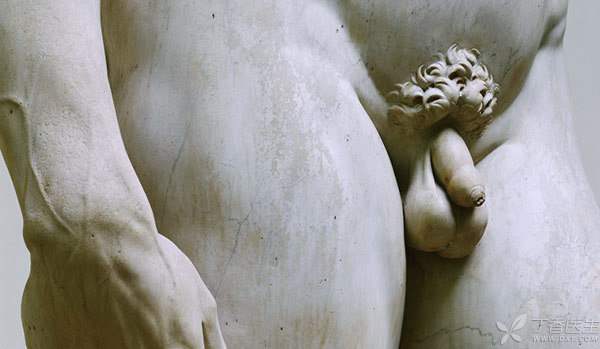 Many people left messages asking Ji Ge if he should have his foreskin circumcised. First, make clear a principle:

The prepuce is too long and does not have to be operated on.

If the foreskin is too long, it will be easier to hide dirt and accept dirt, so it should be turned over and cleaned carefully when bathing. However, if the foreskin can be cleaned, there will be no repeated inflammation, infection and what, and it is not necessary to have an operation.

In short, circumcision is not cutting vegetables. Think twice and show mercy.

Does redundant foreskin increase the risk of penis cancer?

There are indeed some studies that show that circumcision in infants can reduce penis cancer in adulthood and even reduce the risk of cervical cancer in women as partners.

As mentioned earlier, as long as you wash it every day, you can reduce the risk of many urinary system diseases including penis cancer, so circumcision is not a routine measure to prevent these diseases.

I know, what you care about is premature ejaculation…

Small advertisements will tell you that foreskin surgery is a very important measure to treat premature ejaculation. They are eager to grow 10 tintin per person and the traffic flow keeps flowing. 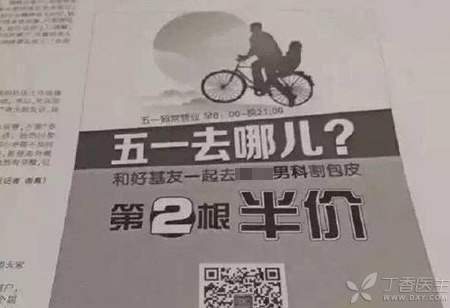 But Ji Ge should pour a basin of cold water first:

You can try, but don’t have too much hope, because redundant foreskin is only one of the possible causes of premature ejaculation.

Strictly speaking, premature ejaculation exists in male genes (don’t cry …) In ancient times, there were dangers everywhere, and the faster you shot, the easier it was to save your life.

However, it is different now. The purpose of sexual behavior is no longer just mating, but also involves important social relations. Therefore, according to WHO’s definition of [health], premature ejaculation is also regarded as a disease.

For adults, foreskin is not a particularly important part either. If you think it is necessary to cut it, you can also try it, but you must… don’t cut it at home!