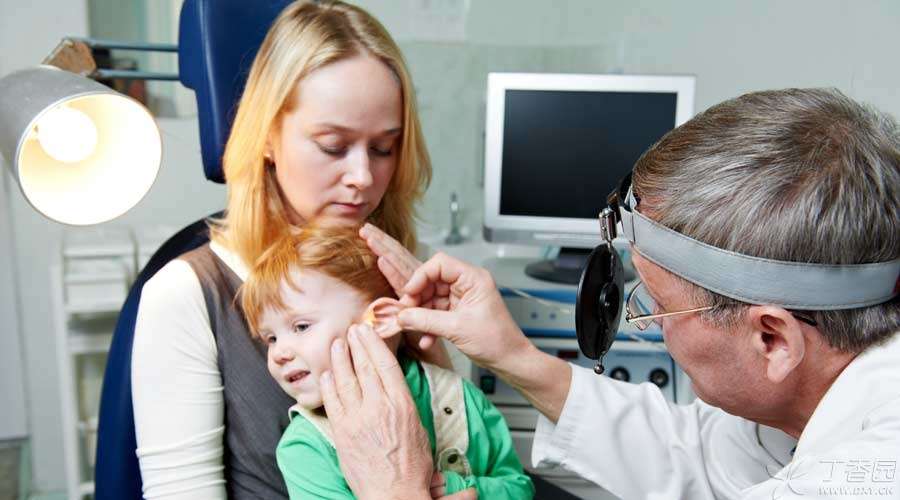 Have you ever pulled out earwax? Have you ever gone to the hospital because of earwax? In the outpatient clinic of otolaryngologists, patients often come to see a doctor because of ear itching, ear pain and ear tightness, a large part of which is caused by excessive or improper ear wax removal. Therefore, the author of this article combines his own clinical theory and practice to talk about earwax.

Earwax is what? What is it?

Earwax, medically called cerumen, is a substance secreted by the skin glands of the ear canal, mixed with dust and dandruff.

Earwax is divided into two types, one is dry cerumen and the other is wet cerumen, which is commonly known as [oil ear]. [oil ear] is related to heredity and is not a disease. We yellow people have more dry ears than wet ears, while Caucasians and blacks have the opposite.

Earwax is not useless, it also has three missions:

1. Lubricate and moisturize. If there is no earwax, the ear canal is too dry, which will cause ear itching and skin burning.

2. Avoid gravel and water droplets directly stimulating or damaging the eardrum. The stickiness of earwax can stick to gravel that accidentally enters the ear canal and block water droplets.

3. It has certain anti-bacterial and fungal effects. This is also the reason why those friends with [oil ears] have no ear infection and pus even though earwax keeps on.

Will earwax grow all over my ears? Can you pay?

Everyone will have earwax all their lives. If earwax blocks the ear canal, it is called “cerumen embolism”.

Possible symptoms after earwax clogs the ear canal include stuffy ears, earache, and hearing loss. No matter whether the dry or wet cerumen mentioned above, unless there are symptoms, no treatment is required. What really needs to be treated in a hospital may be [cerumen embolism].

Can I go to the hospital and ask a doctor [help me pull out my ears]?

First of all, the ear canal has the function of self-discharge and self-cleaning. Most people can discharge earwax by themselves. Chewing action will also promote the discharge of earwax.

Secondly, repeated ear picking will damage the natural barrier of ear canal skin and even cause ear canal eczema. It is suggested that if there is no ear discomfort, try not to pick out the ear.

The author himself has dealt with many cases of hearing loss to varying degrees due to being hit by people while picking out ears. Cotton swabs or ear spoons directly pierced the eardrum. Some even cannot be recovered.

Therefore, once again, when the ear has no symptoms, let it go. 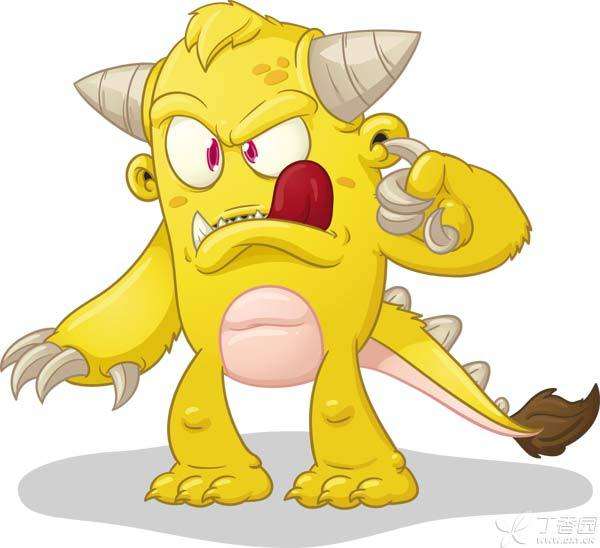 Can children’s ears be pulled out?

This is not recommended.

Children’s ear canal is narrower than that of adults, and skin immunity is also more fragile. Improper ear removal may even cause otitis externa. Unless earwax blocks the entire ear canal and causes ear pain, hearing loss and other symptoms, it is only necessary to clean up, but this time it is recommended to go to the hospital for treatment.

There are two conventional treatment methods in hospitals. One is that doctors clip them under direct vision. The second is to soak with ear drops for 3 days, and then go to the hospital to rinse with warm water with special equipment after softening.

According to the author’s experience, most of those that can be clamped under direct vision are not cerumen embolism and generally have no symptoms. Only when earwax blocks doctors from examining the eardrum can they be clamped.

Auricular canal flushing is relatively mild, and most children over the age of four are willing to cooperate. In short, children’s ear canal, unless there are symptoms, is not recommended for either ear removal or flushing.

In a word, you don’t need to pick out ear wax without symptoms. If you really have those uncomfortable symptoms, please hang up a [otorhinolaryngology] number and find a doctor to help you pick out.