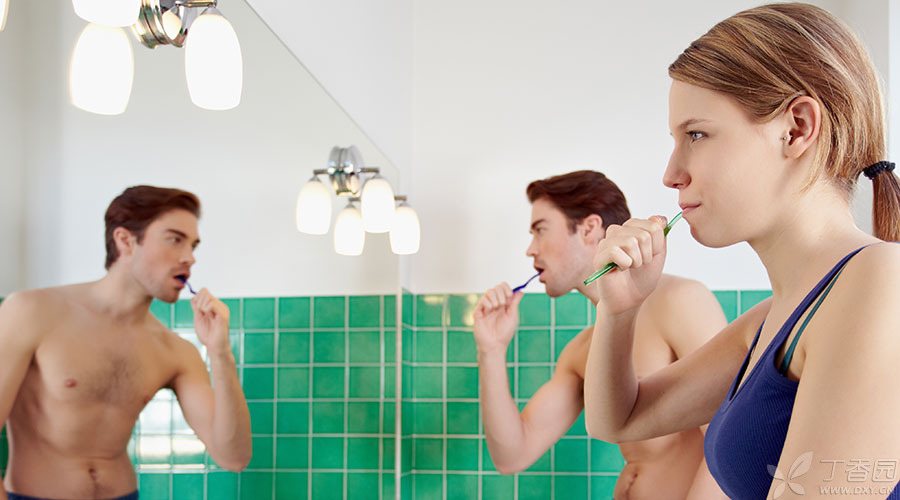 When you get up in the morning, do you brush your teeth or eat first?

For many people, this is not a problem at all. Of course, we have to brush our teeth before eating breakfast.

However, there are also many people who are very confused. They brushed their teeth carefully before going to bed last night, and then went to bed. They didn’t eat or drink. What else can they brush in the morning?

To find out this problem, then the first thing to do is to make it clear that the purpose of brushing your teeth in the morning is what.

Without bacteria, there can be no tooth decay and no gum bleeding.

However, we cannot [exterminate] all bacteria. There will always be a little left. Bacteria multiply very efficiently and live together for several generations every other night.

In addition, when sleeping, all the functions of the body are resting, and the secretion of saliva in the oral cavity will be greatly reduced, thus adding an unfavorable factor to oral hygiene.

To sum up, if you sleep for seven or eight hours at night, even if there is no problem of sleepwalking and eating snacks, there will be a large number of bacteria multiplying in your mouth.

Therefore, the primary purpose of brushing your teeth in the morning is to remove these bacteria from your mouth before they mature, so as not to give them time to do evil.

Is it better to brush before meals or after meals?

However, there is no consensus among dentists on whether to brush your teeth before or after meals, which is divided into pre-meal school and post-meal school.

During eating, food will directly or indirectly reduce the pH value in the oral cavity, causing slight corrosion on the tooth surface.

This micro-corrosion will recover quickly under the buffering effect of saliva and will not cause damage to teeth. However, if you brush your teeth at this relatively fragile stage, you may cause additional loss of enamel on the tooth surface. Therefore, brushing your teeth before meals is recommended.

The so-called micro-corrosion caused by food is negligible, and there is no strong evidence from what to confirm the existence of this brushing injury.

However, there is a large amount of food residue in the mouth after meals. There is no doubt about the benefits of brushing your teeth and cleaning them. Moreover, the fluorine contained in toothpaste can also promote the firmness of your teeth.

When I was in America, There is a professor in the school who is engaged in similar research. He has some unpublished studies that confirm that if teeth are brushed with a toothbrush immediately after soaking in fruit juice for several seconds, It will cause obvious wear on the tooth surface. He used this method to establish a tooth wear research model, that is to say, certain specific foods or beverages will indeed cause corrosion on the tooth surface and reduce the tooth’s ability to resist wear.

As I said just now, this corrosion is transient and temporary. If the teeth are soaked in saliva, the calcium in saliva will quickly repair the tooth surface, which we call [remineralization], and this process will not take long.

So when we asked the professor his opinion, he suggested brushing his teeth half an hour after dinner.

Of course, this is only a family statement, and its accuracy and reliability need to be confirmed or overturned by more research. 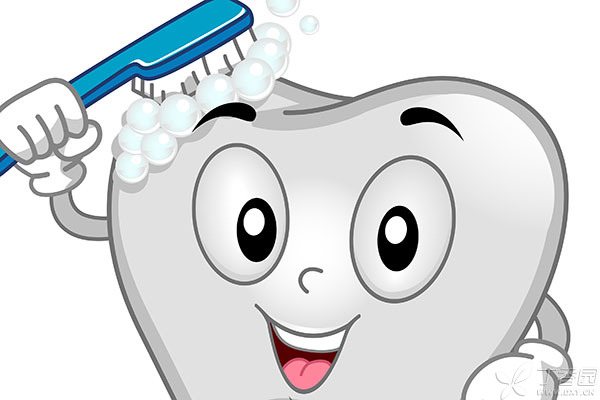 What did the stomatologist say?

My point of view is that brushing your teeth doesn’t matter before or after breakfast, just brush it.

For example, I brush my teeth before breakfast, but that’s because my taste buds open late in the morning, and I usually have an appetite to eat something when I get to the hospital.

We can also arrange according to our own habits and work and rest rules, without distinction between right and wrong. 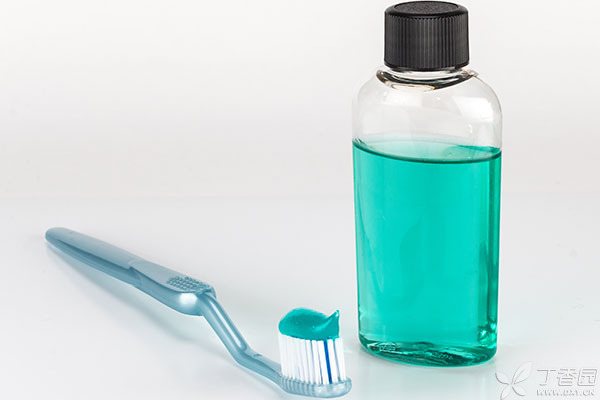