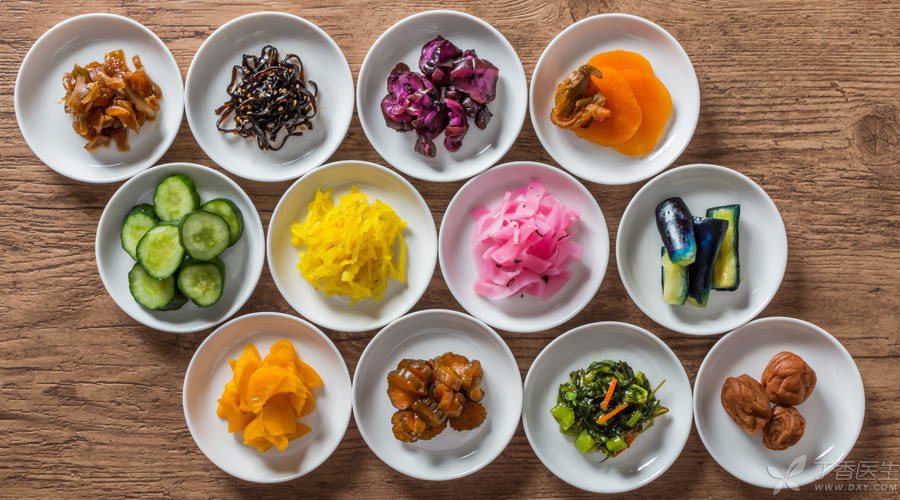 Pickles seem to have been notoriously carcinogenic.

Not all pickles are carcinogenic

You must have heard that there are a lot of nitrite in pickled vegetables, which can cause cancer.

However, when people make their own pickled vegetables and pickled cabbage in daily life, there is no condition for pure strain fermentation, which inevitably pollutes miscellaneous bacteria. Only at this time can nitrite be produced.

For homemade pickled vegetables, pickling time is the key.

Can’t you make pickles at home?

When making pickles, pickling time is the key. Although miscellaneous bacteria can convert nitrate in vegetables into nitrite, this change also has a long-term process.

Generally speaking, the nitrite content reaches its peak within a few to more than ten days of pickling. However, within 2-3 weeks, it will slowly decrease. After 20 days, the safety level has generally been reached.

In other words, the nitrite content is similar to that of vegetables before pickling. It is safer to eat pickled vegetables at this time.

However, the [pickled vegetables] that many places like to eat are the kind of pickled vegetables that you add some salt to marinate for a few days and eat when they taste. It is very unsafe. There are no pure strains, and there are no various tests and spot checks, which may increase the risk of gastric cancer. 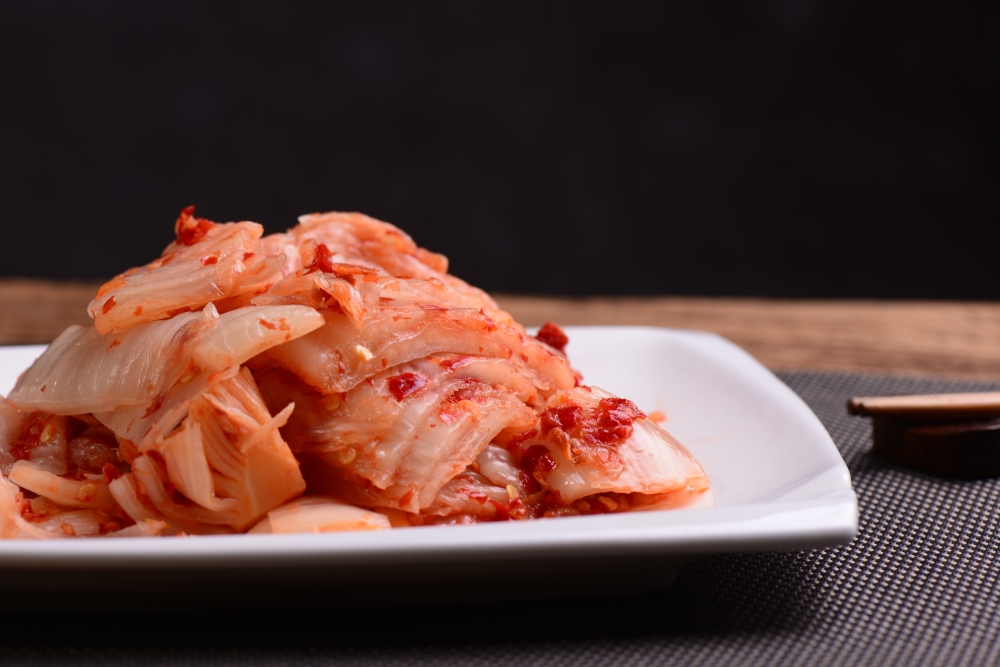 How to buy safe pickles?

Among the pickles sold on the market, all kinds of pickles need not worry about the nitrite problem most, because they are pickled for a long time, usually for several months, and nitrite has long been decomposed or utilized and disappeared.

There is no need to worry about all kinds of packaged pickles produced by regular manufacturers with QS logo. They are all subject to spot checks and supervision, and the risk of eating excessive nitrite is very small.

The most worrying thing is the bulk pickled vegetable products in farmers’ markets and even roadside stalls, because they are unlikely to be made of pure strains and do not know how many days they have been pickled.

What if there is too much salt?

However, pickles still have a lot of salt… … …

Of course, pickles are high-salt foods with or without nitrite.

Although the salt content of today’s pickled vegetables has obviously decreased in order to meet the needs of consumers, and a small amount of sugar and preservatives are used to help preserve them, the salt content is also 3% ~ 8%.

Therefore, they are not suitable for eating in large quantities, let alone not eating fresh vegetables just because they eat pickled vegetables.

Pickles, this is the only way to eat healthy

Pickles are sour and appetizing. Is there a healthy way to eat them in what?

It is true, in fact, it is also very simple, that is, it is used to replace salt to cook.

Although vitamin C content is very low, pickled vegetables are rich in potassium and dietary fiber, and nutrition is not without merit.

Anyway, salt should be added to cooking. It is better to replace salt with pickled vegetables. As long as the salinity is controlled, some minerals and dietary fiber can be added than directly adding salt. Moreover, pickled vegetables can also increase flavor and monosodium glutamate and chicken essence can be saved.

In this way, pickles will [turn decay into magic].

Originally, salt was added to the fried beans, but now it is fried with snow red dishes and beans, saving salt and monosodium glutamate. The taste is very good. Originally mixed with cold agaric and salt, now blanched agaric is directly mixed with chopped purple cabbage pickled vegetables, and a little vinegar and sesame oil are added. The color is beautiful and the taste is fresh. Originally, salt and soy sauce were added to the fried beef fillet, but now pickled vegetables and radish strips are added to make it taste unique.