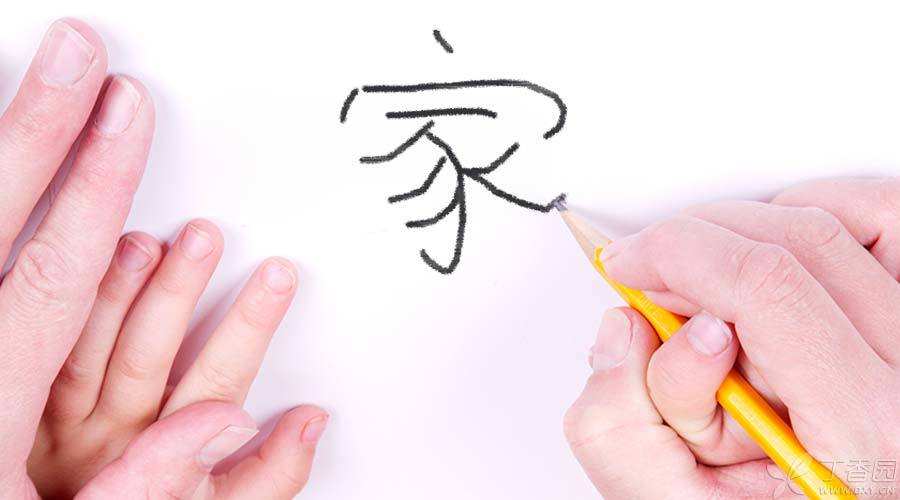 At the end of last year, the China Academy of Educational Sciences released the results of a family education survey of 20,000 parents and 20,000 primary school students in Beijing, Heilongjiang, Jiangxi and Shandong provinces and cities. The report overturned the understanding that parents used to think about in the past and paid attention to 10 issues that we had to think about.

Question 1: The ultimate goal, [becoming a useful person] or [becoming an adult]?

The survey shows that parents give priority to realistic factors and pay less attention to developmental factors.

Parents are most concerned about their children’s health and safety (66%), followed by habit formation (56%) and daily learning (54%), while they pay relatively little attention to their children’s developmental factors, such as interpersonal communication (38%), self-care ability (34%), character formation (28%), hobbies (20%), emotions (12%), etc.

Under such a value orientation, children’s learning has become the focus of most families.

More than 80% of primary school students have extra homework after school, nearly 50% of families take learning as the main topic of parent-child communication, 40% of students have no outdoor activities after returning home, and nearly half of students’ main recreational activities after returning home are [watching TV, playing computer or mobile phone].

Eighty percent of the primary school students involved in this survey attended preschool, but the data show that this does not seem to help them win the learning advantage. 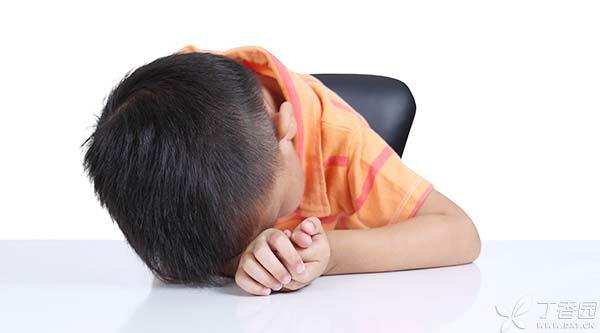 In the survey, although some parents think that extra-curricular classes [should be useful], the children all agree that [can’t say clearly] regardless of their grades.

Nearly 90% of the primary school students involved in this survey are in various [classes], and more than 80% have extra-curricular homework every day. However, the survey results show that the cost-performance ratio of this family investment is very low, which not only cannot replace the learning advantages of primary school students, but may make children physically and mentally exhausted and bring negative effects to the future learning stage.

Question 4: Can choosing a school improve your academic level?

Survey data show that there is a slight difference between the academic performance of [school-choosing students] and that of [students enrolled nearby].

The purpose of choosing a school is to enable children to enjoy better educational resources, but the proportion of [school-choosing students] and [students enrolled nearby] with excellent results is equivalent, 30% and 28% respectively, and the data of the two are also relatively close in other academic levels such as good, medium and poor.

Question 5: Does [reward if you do well in the exam] work?

The survey shows that it is positively related to the children’s excellent performance, not the material rewards of buying gifts and giving pocket money.

Asked [where do you feel your parents’ love for you], primary school students with excellent grades have more choices [give me encouragement and support]. Often using material means as incentives, it is easy for children to simply understand their parents’ care as material satisfaction. 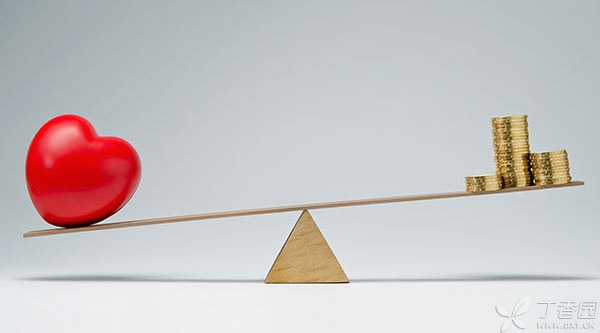 The survey shows that students’ families with excellent grades have dinner together [almost every day] or [2 ~ 3 times a week].

Families whose parents often read books and newspapers in their spare time have a higher proportion of children with excellent results. Dad often gets along with his children, such as playing intelligence games, slapstick, sports, chatting, trying new things, repairing things together, keeping a secret together, etc., which have obvious influence on the children’s academic level. The more family recreational activities, the better the children’s performance.

Question 7: Children who can do housework learn better?

Survey data show that primary school students with high self-management ability also have higher academic level, such as choosing their own interest classes, managing pocket money and doing their own things.

Almost all parents know the importance of habits to their children, but many parents pay more attention to learning related habits and do not know that good living habits are the starting point to promote primary school students’ studies. 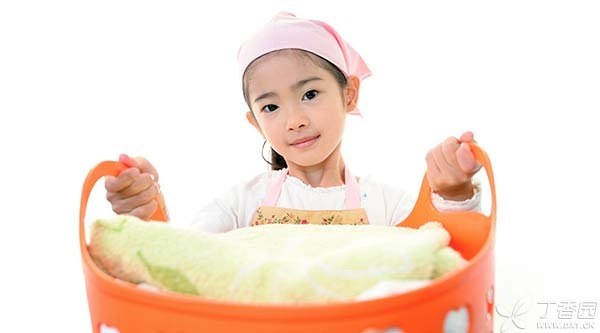 Question 8: How serious is the problem of [Invisible Dad]?

The survey shows that [only 10% of families have fathers who bear the main responsibility for education], which is surprising.

The absence of a father in family education is no longer news. Especially for boys, the lack of fatherhood tends to make boys over-cared for by their mothers, lack independent exercise and discipline education, and even lead to all kinds of violence. In life, when children ask adults for help with their own part, the parents of boys are more likely to choose [give everything they want] and lack principle.

Question 9: The boy’s parents do not know the child better?

The survey found that many parents of boys think [they have difficulty communicating with their children].

The boy’s parents felt that [the child was unwilling to speak to me], but this was actually related to the boy’s physical and mental characteristics. The boy was not good at revealing his heart to his parents. When faced with demands or pressures, he either resisted or was silent and patient, and he seldom took the initiative to communicate with his parents.

Unfortunately, the boy’s parents did not give in-depth consideration to the boy’s characteristics and needs. 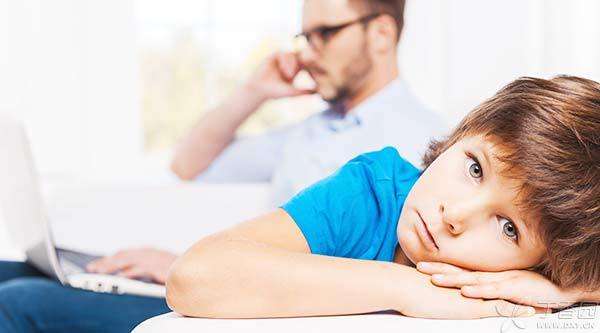 Question 10: Is the boy’s poor grades related to his parents?

The survey found that boys were worse than girls in learning motivation, extracurricular reading and academic performance.

This is related to the fact that the current teaching method is mainly verbal teaching, because boys are more likely to accept the stimulation of charts, images and moving objects, and tend to learn by hands-on experiments and operations. However, on the other hand, boys’ academic performance is also affected by their parents’ education methods.

For example, when a child loses his temper, positive upbringing methods include calm handling, patient inquiry, listening to the child’s dissatisfaction or giving him room to calm down his emotions alone. The negative way is to scold the child, even can’t help being rough, don’t give the child the opportunity to explain, let the child full of failure.