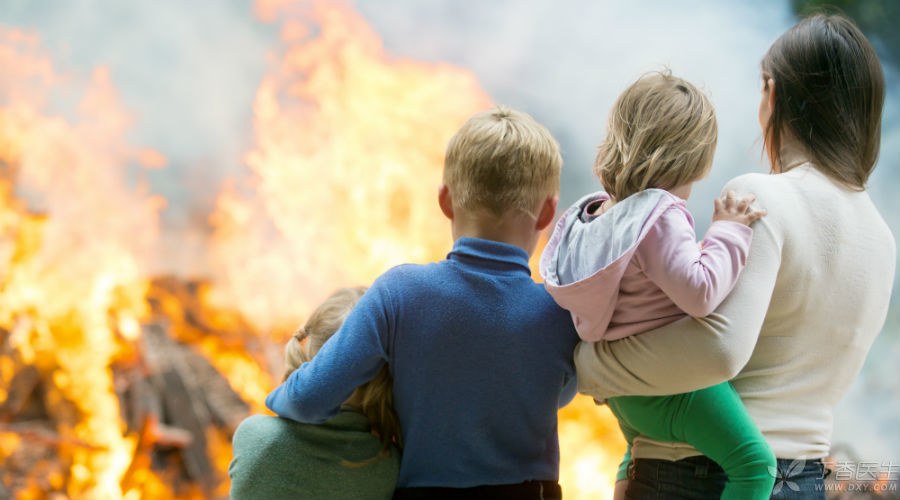 Perhaps you don’t understand, the story is probably like this:

Dabao caught a cold and stayed at home. Her mother coaxed Xiao Bao to fall asleep. She went out of the door temporarily and took the time to pull out some fresh vegetables in the field. Boring Dabao took the opportunity to run to the kitchen, play with a lighter, and then ran to the bed where his brother was sleeping, igniting the straw in the bed.

Panic-stricken Dabao saw that the fire was too big to control, cried and ran out, saying to his mother, “I burned my brother…”

My brother is only three years old. Children of this age do not know the possible consequences before things happen. We learned from the news that my mother’s care for my brother once made my brother unhappy, which may be the reason why my brother started the fire at first.

Many parents sigh: Oh, this is afraid to have a second child. However, Dr. Clove, who has already raised two treasures, feels that having two babies is really healthy and sweet after doing the following work well.

Don’t talk too much nonsense, only on [dry goods], everyone bring their own tea.

Step 1: Do you want it or not? You can decide after you think it over.

To be honest, whether to have a second child or not and how many children to have are all parents’ decisions. Don’t push on children. However, parents have the responsibility to ensure Dabao’s happiness and physical and mental health in the first place. If they do not have the ability to guarantee for a while, they should bear it first-as the saying goes, if they want to be rich, they should have fewer children, raise more pigs and plant more trees.

Otherwise, parents’ energy and resources will be more invested in the two treasures that need more care and care. It is also human nature that Dabao is dissatisfied, unhappy and disliked.

If couples have the will and ability, it is also good for Dabao to have one more-the greatest advantage is that Dabao will have playmates from now on. During the period of preparing for pregnancy and giving birth to babies, parents can do these things:

First of all, you must remember: Dabao is not a free nanny. Don’t let TA end his childhood too early just because Dabao is willing to take on some care responsibilities.

Dabao can help with many things, such as changing diapers, taking a bath, wearing clothes, hiccups, etc. Children are young, and it is inevitable that they will make mistakes and do mistakes. They should refrain from the impulse to say “No” and “No” and give Dabao the right way, encourage them more, and accompany them all the way to provide protection.

Step 4: Accept Dabao’s emotion and give priority to Dabao in everything.

Yes, yes, experienced friends will definitely say: Even if all the above are done, they will still compete and Dabao will still cry [unfair].

Of course it’s not fair. With what, I have to give up TA if you force me to have a younger brother/sister? Since what is my brother, I have to take care of TA? With what’s parents spending so much time taking care of TA, they don’t have time to accompany me? With what?

In order to accept and resolve their children’s dissatisfaction, parents need to do the following six things: 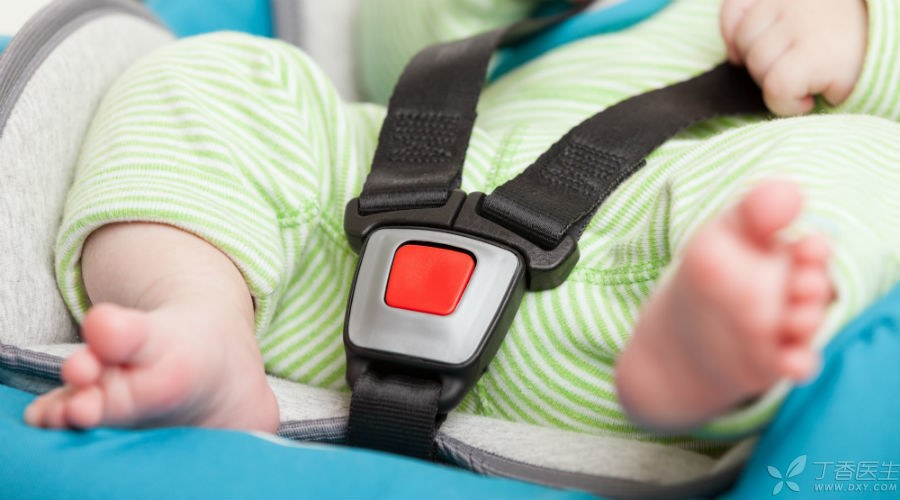 Two, do a good job in safety education, prevent don’t be afraid of trouble

Children don’t understand and don’t have a correct understanding of the dangers of drowning, playing with fire, getting an electric shock and falling high. It has always happened that they fell into the water tank, burned the house, put their fingers into the socket and slipped out of the window.

Safety awareness covers many aspects, such as the following details, do your children know?

It is only natural that you must sit in a safety seat. Sitting in a car, you must not play with the door switch. Be sure to follow your parents closely and not with strangers. One will never go to the water’s edge, no matter whether one can swim or not. The uneven road should be walked slowly and watch the road, otherwise it is easy to fall down and hurt. You have to look at the traffic lights when crossing the road. You can’t run through it. You have to take adults by the hand.

Firecrackers explode and hurt eyes, hands and other parts. You cannot hold them in your hands or stand too close. Without the protection of adults, do not climb trees; Toy guns should not chug at people or animals. No one, dark place can’t go, refuse others’ encouragement is brave performance; Not to approach animals described as [ferocious]; Do not eat or drink when playing, otherwise you may choke or choke. If you don’t poke your fingers into small seams and holes, you may get hurt, get an electric shock or get stuck…

When there is no one to look after, you cannot go to the kitchen. There are too many potential dangers inside. Small marbles, steel arrowheads, batteries and other gadgets should be put away to prevent children from eating or swallowing them. Don’t put away all the things on the table to prevent children from pulling down from the edge of the table and hurting themselves. After eating and drinking, bottles and cans that may have health risks are all placed high enough, especially those that taste good. Don’t let them appear in the range of children’s activities…

There must be more, waiting for you to complete in the message area; When Dr. Clove wrote this, he kept repeating the idea in his mind: it is not easy to raise the baby… 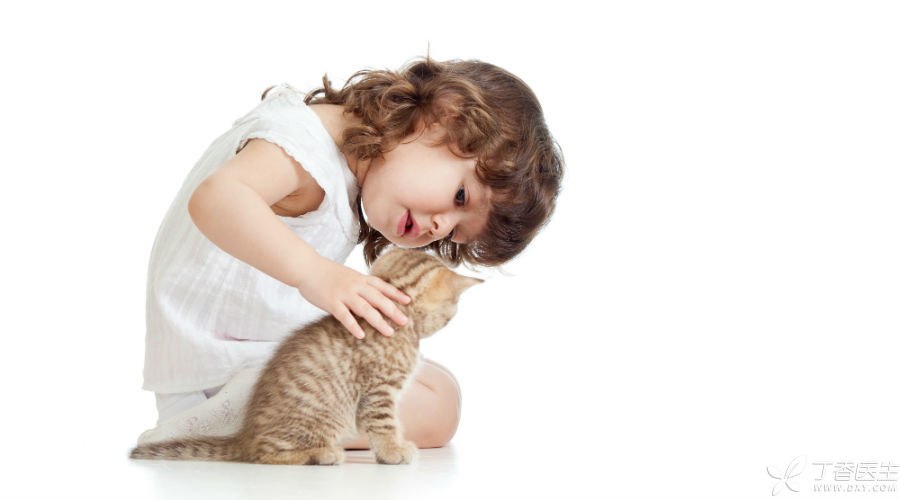 Let’s go back to the story in the first news. Dabao said [I burned my brother], just like [I burned the curtains] [I burned the bed]. Here, my brother is more like [another thing] than a living life with flesh and blood and independent will.

In fact, this is not surprising. In the process of growing up, we gradually established the concept of [other people] [other creatures] [inanimate things].

What Dr. Clove said about [life education] is not a well-designed course. It consists of some scattered [concepts] and [viewpoints], mainly including:

There are some picture books that can help children better understand the concepts of “life” and “death”.

Are they all dry goods… if you are willing to share them, dr. Clove will be really gratified!