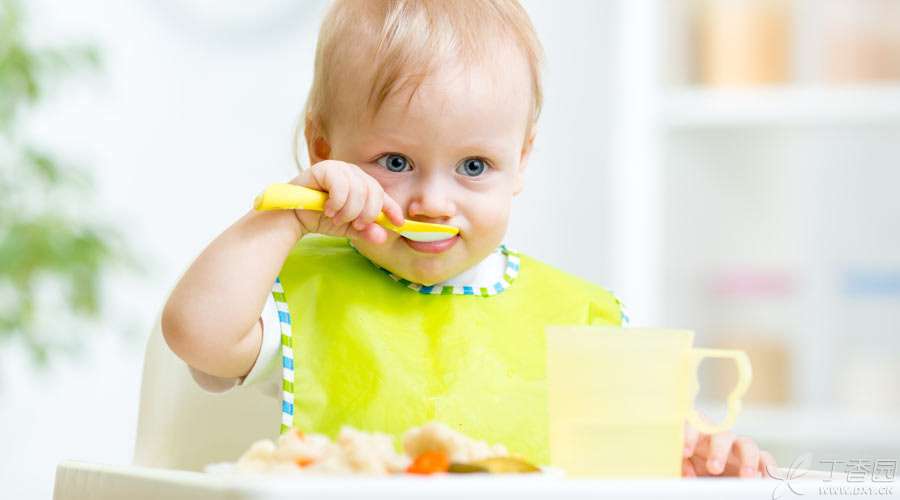 Is it appropriate for babies to start adding supplementary foods in what?

Therefore, for the average baby, it is best to breast-feed before 6 months. Those who cannot be exclusively breast-fed can be mixed or artificially fed, but supplementary foods are recommended for 6 months.

Does what pay attention to the order of adding supplementary foods?

1. Priority should be given to the introduction of iron-containing supplementary foods.

According to the latest Australian baby feeding proposal, babies after 6 months old should give priority to iron-rich mushy food.

Each kind of supplementary food needs to be tried many times, even 10 ~ 15 times before the baby can accept it, which requires parents to have enough patience and let the baby have enough time to learn to accept new food.

3. Increasing the variety step by step

After December, the baby can slowly transition to the adult diet pattern. Those who can breastfeed can continue to breastfeed, while those who cannot breastfeed should have a certain amount of milk to meet the needs of children for high nutrition.

What’s the harm of the wrong timing?

Some parents started to add supplementary foods such as rice soup, rice flour or egg yolk to their children 4 months ago, which is inappropriate.

At this time, the baby’s digestive system development is not perfect, such as saliva amylase secretion is not active enough. Adding starch foods may lead to diarrhea due to dyspepsia and even affect the baby’s development.

However, if the weather is too hot, too cold or sick, it is recommended to postpone the addition. 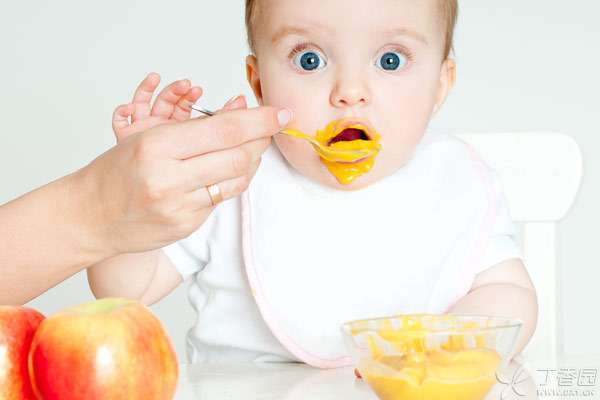 Q: Why should we give priority to the introduction of iron-rich supplementary foods in time?

A: According to < Report on Nutrition Development of Children Aged 0-6 in China > >, in 2010, the anemia rate of babies aged 6-12 months was the highest, and the anemia rate of rural children was as high as 28.2%, mainly due to improper introduction of supplementary foods.

Q: When did what start adding egg yolk?

A: No matter < < Dietary Guidelines for Chinese Residents > >, or in foreign guidelines, it is generally not recommended that egg yolk is the first choice for supplementary food for infants. On the one hand, egg yolk does not contain high iron content, which is iron phosphate and has low absorption rate.

Some parents worry that egg yolk will be allergic. In fact, for the vast majority of children, egg yolk is not a problem. However, for a few children with allergic constitution, etc., they may be allergic. Once allergy is confirmed, please avoid at least 3 months before trying again.

Q: When did what start eating salt?

A: According to the recommendation of < < Guidelines for Chinese Dietary Residents (2007) > >, babies under 1 year old should not eat salt, and they should also eat as little salt as possible after 1 year old.

Some parents will ask: If you don’t give your children salt, how tasteless is that?

In fact, children’s ability to accept original food may exceed your imagination. Once they eat salty food, they may remember deeply and begin to fall in love with salty food. They are easy to get used to [heavy taste] and develop the bad habit of picky eating, which will also increase the baby’s kidney burden.

Q: Do you want to drink fruit juice or eat fruit puree directly?

A: < < Guidelines for Chinese Dietary Residents (2007) > > The advice on infant feeding mentions that fruit juice can be added.

Juice is different from puree. After fruit is squeezed into juice, vitamins and dietary fiber will be lost, nutritional value will be reduced, and health risks including obesity may be brought about. In addition, children who are accustomed to drinking fruit juice may not be interested in plain boiled water.

Q: What if the baby has diarrhea after adding supplementary food?

A: Some babies are prone to diarrhea when adding vegetables, meat, rice noodles, etc. At this time, it is recommended to suspend the addition of supplementary foods and add them again after the baby is well. 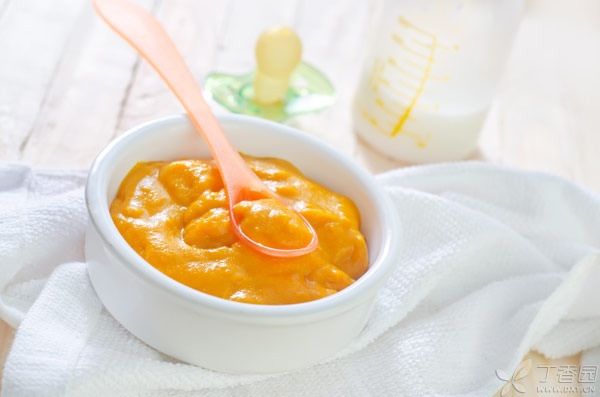 The meat given to the baby first should be easy to cook and digest, such as pork, chicken, fish, etc.

The first dish for the baby is preferably melons that are easy to cook and contain certain starch, such as pumpkins and potatoes. Followed by other vegetables, such as tender green vegetable leaves and spinach leaves.

At first, you can choose those that are easy to make mud and digest and absorb, such as bananas and apples, and then try other fruits. At first, it is best to heat the supplementary food for the baby, which is beneficial to the digestion and absorption of the baby. Although the heating process will destroy some fruit nutrition, it doesn’t matter, and the baby can eat fruit puree directly after accepting it. If it is cold, it is better to warm the fruit puree or the microwave oven.