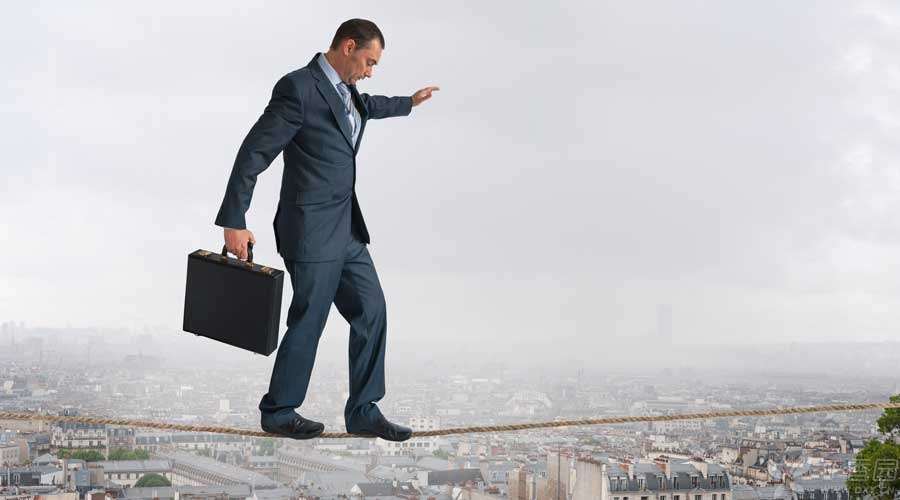 Friends often ask, doctor, my blood sugar is on the high side, but it seems that I have not reached the standard of diabetes. What should I do?

In fact, this kind of blood sugar level is [critical] diabetes.

Will [Critical Type] Change to [Diabetes]?

[Critical Type] refers to a state between [healthy person] and [diabetes].

Some people, after learning of their [critical type], are glad that they do not have diabetes, but at the same time they do not reflect on their usual living habits at all. Little imagine, the alarm bell for their health has sounded!

The standard disease of “critical type” is called “impaired glucose tolerance”. For patients with a family history of diabetes and entering the “critical type” team at the same time, if they do not pay attention to it and correct their bad living habits, they will enter the “diabetes” team sooner or later. The distance between the two is only one step away.

Therefore, when a diagnosis of impaired glucose tolerance is obtained, it means that it has entered the [minefield] of abnormal blood sugar, but it is still not too late to mend the fold after losing the sheep. As long as one improves one’s living habits and pays attention to diet and exercise, one can still make this [time bomb] expire and deteriorate into a [dud].

There are many causes that can lead to atherosclerosis. In recent years, with the deepening of research, people have found the common ground of these causes-insulin resistance. Insulin resistance refers to insufficient amount or function of insulin secretion.

In other words, as long as the patient has insulin resistance, whether combined with other reasons or not, atherosclerosis may be caused.

Can [Critical Value] Return to Normal?

The survey found that diabetics usually have bad living habits such as gluttony and insufficient exercise, and this is also the cause of most patients. This is also applicable to critical patients.

Critical patients do not need to use drugs for treatment, which is relatively simple compared with diabetes. Moreover, as long as efforts are made to correct bad living habits, it is not out of reach to restore normal blood sugar.

Some critical obese patients, after successfully losing weight through diet control and intensive exercise, will be surprised to find that their blood sugar level has returned to normal. The earlier critical patients are found, diagnosed and treated, the better the recovery of blood sugar is than those who are about to develop diabetes.

The treatment of critical patients is not always smooth sailing, There are also many details worth paying attention to. Usually, doctors will tell patients diagnosed with diabetes that they need regular follow-up, while patients with critical type will receive relatively less attention from doctors. Doctors often only tell them some matters to pay attention to in life, instead of arranging regular follow-up for them.

This shows that critical patients need to strengthen their awareness of self-management of diseases and be their own health care doctors. If critical patients are complicated with factors such as obesity and family history of diabetes, they cannot be taken lightly.

Critical patients need to undergo blood glucose tests and glycosylated hemoglobin tests at least twice a year to check their blood glucose control. If necessary, 75 g glucose tolerance tests need to be reviewed to determine whether they have developed diabetes.