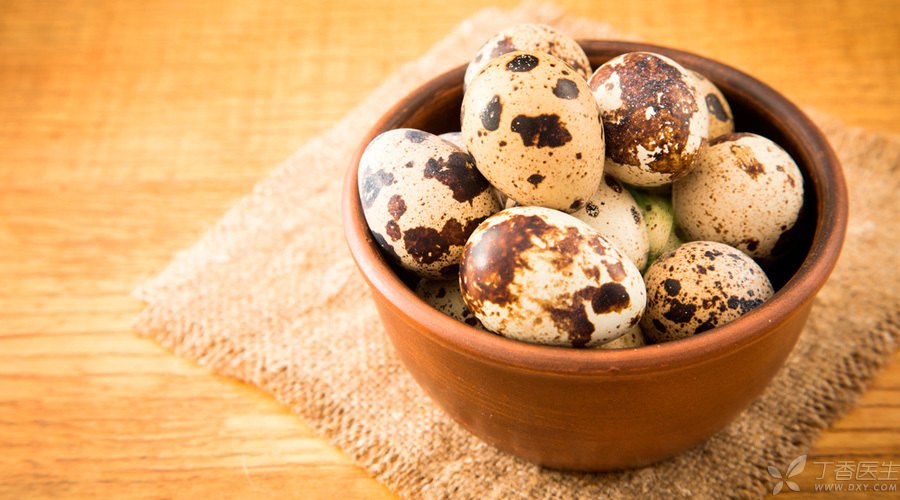 As you get older, your skin becomes flabby and saggy, your oil secretion decreases, your face is tarnished, your skin elasticity decreases, and there will also be some dark patches and some skin vegetations like [small flesh pimples].

Although these patches and pimples are not very conspicuous, many friends still have worries:

What’s going on here? Do you need to remove it? Will it become cancer?

In order to solve this puzzle of friends, Dr. Clove consulted Dr. Yu Xi of dermatology department to help everyone understand the new conditions that may occur on the skin as they get older.

Can you refer to, the following mentioned situation, do you have on yourself? What should I do?

Some friends reported that some pale yellow or deeper patches appeared on their cheeks, around temples, back of hands, chest and other places.

It doesn’t hurt, but it always seems that people are still worried. What is the matter with these changes on the skin?

First of all, let’s calm down. This is the most common skin neoplasm among the middle-aged and elderly people, with few malignant changes.

However, some brown patches appear around the age of 40. As the age increases, the patches will also increase and thicken, and the color will deepen. By the age of more than 60, the surface of the patches may also be covered with a layer of oily scales, which looks like a greasy thick scab sticking to the skin surface.

The occurrence of senile plaque wart is related to the reduction of cell metabolic capacity, and generally there is no feeling of what discomfort.

If you feel that it affects the appearance, you can remove it by freezing, laser, surgery, etc. 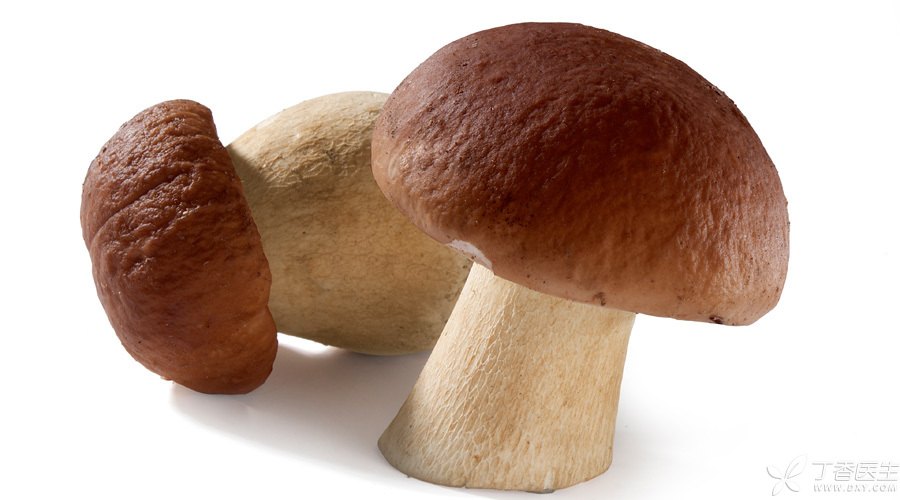 Some people have found that in front of the neck, under the armpit, under the breast or groin, perineal region and other folds, there will be some skin color or slightly brown bulge of small flesh pimples, diameter is two or three millimeters, length not more than five millimeters. A bit like a flattened small mushroom.

This is mostly a soft fibroma, also known as dermatophyte.

Dermatophyte is a benign proliferation of dermal collagen fibers, and obese friends are more likely to appear.

Generally speaking, it is not painful or itchy, and there is no need to worry about canceration. If you feel that it affects your beauty, you can consider going to a regular hospital for microwave electrocautery or laser to remove it. 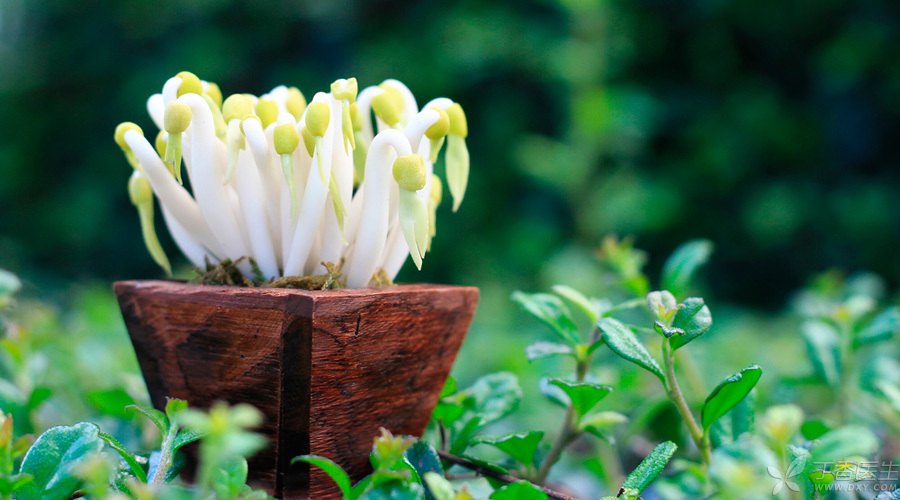 It should be reminded here that there is a kind of similar small pimples, called [filamentous wart], which is brown or light brown, slender, soft and pedicled skin vegetations and looks slender.

It is caused by human papillomavirus and is infectious and needs to be treated in time. Generally speaking, if it is filamentous wart, the number will be large, even as many as hundreds.

In addition to removal, some drugs need to be used and lifestyle adjustments need to be made.

Therefore, if there is dermatophyte similar to small flesh pimples, it is recommended to consult a dermatologist and make clear the reason so as to carry out proper follow-up treatment. 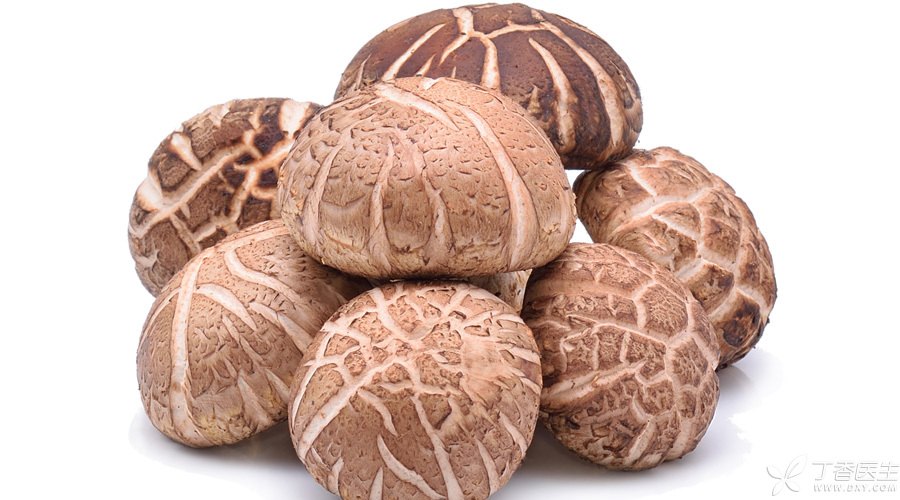 Older farmers’ friends, fishermen and friends who have been engaged in outdoor work for a long time may suffer from solar keratosis in exposed parts such as face, bald head or back of hand because they are always exposed to the sun.

At first, it is usually a small capillary dilatation spot, which gradually becomes a flat erythema or verrucous papule, or a protruding nodule. The surface is rough, the texture is relatively hard, and there are fixed scales, brown or dark brown scab skin on it, which will not feel itchy or painful. If the scab skin is forcibly removed, flushing basement can be seen, which is easier to bleed.

Unlike senile plaque, about 20% of patients may become squamous cell carcinoma.

It is suggested to go to the hospital for confirmation and treatment as soon as possible, especially when the rash is red, the base is enlarged or the rash is broken and bleeding. 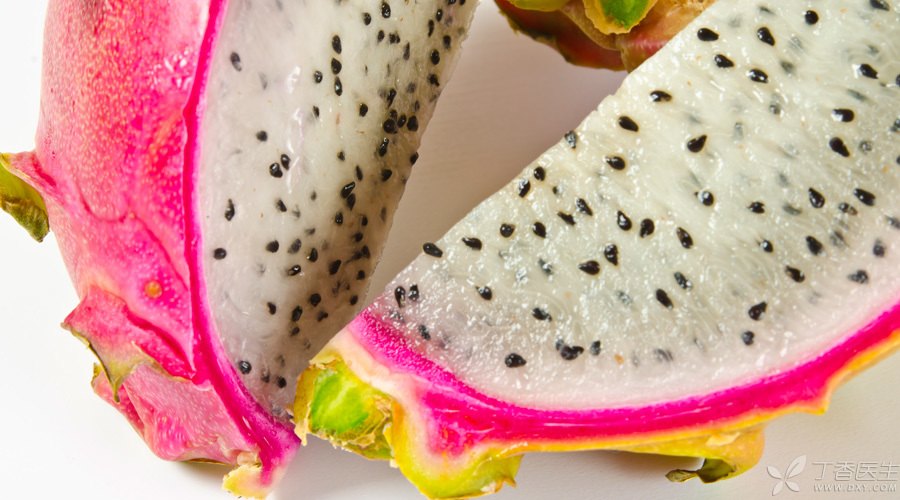 I often hear friends asking backstage whether moles on my body will turn into skin cancer.

In general, pigmented nevus on the face and body of the elderly will not appear in the near future, mostly from childhood to youth, and less new after entering middle age.

It has many shapes, ranging from small needle tip size to large fist size, with colors ranging from brown, brown, blue, black to colorless. Don’t worry too much.

What really needs to be on guard is the sudden change of pigmented nevus.

Malignant skin tumors are not very common in our country, but the incidence rate of skin malignant tumors is on the rise due to the extension of the average life span.

The skin changes mentioned in this article are basically benign, so if there are these conditions, don’t worry too much.

However, what needs to be reminded is that if an uncertain skin tumor is found, it is still necessary to ask the doctor immediately, make it clear that it is what, and know it well so as to deal with it better.