In recent years, the name of Dendrobium candidum has been very popular.

This is another magical plant with numerous effects-enhancing immunity, resisting aging, protecting liver and gallbladder, reducing three highs, resisting rheumatism… Chronic diseases are almost all covered. Since it is so good, the price cannot be lower.

But the more divine it is, the more attention should be paid to whether there are moths among them.

Dr. Clove just wants to talk about this [magical] plant. 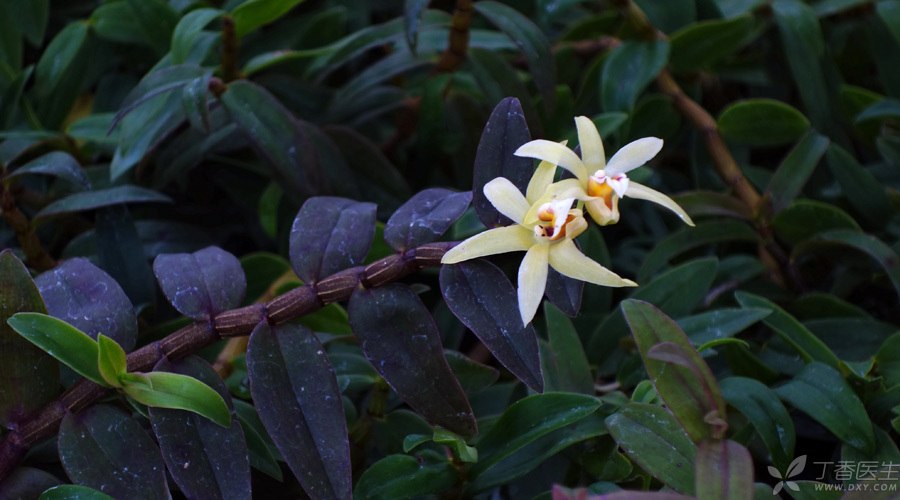 Dendrobium refers to a large class of plants belonging to the genus Dendrobium of Orchidaceae. There are more than 1,000 species in the world and 76 species in China.

Among them, [Dendrobium officinale] and [Dendrobium huoshanense] are most often used as medicines and health products.

Dendrobium officinale is also publicized as one of the “Nine Fairy Grasses in China” and enjoys the same reputation as Saussurea involucrata, Ginseng, Polygonum Multiflori, Poria, Ganoderma lucidum, Pearl and Cordyceps sinensis.

As for the so-called “tin Fengdou”, there is no record in ancient books, and it was not mentioned in the “Chinese Pharmaceutical Dictionary” until the 1930s. Modern Fengdou generally refers to the product processed from the stem of Dendrobium.

What are the [efficacy] of Dendrobium? 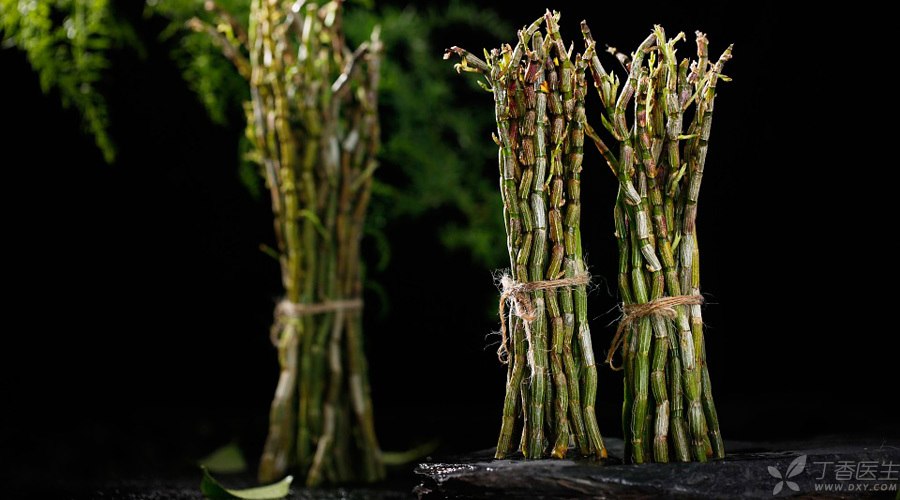 According to ancient literature, it was not traditional Chinese medicine but Taoism that first listed Dendrobium as a “fairy grass”.

Dendrobium generally grows on inaccessible cliffs and is difficult to pick, [receiving the aura of heaven and earth, absorbing the essence of the sun and moon, and the biological habits are mysterious]. Taoist priests believe that this plant can only be eaten by immortals, so it can cultivate immortals and prolong their life, and then various magical functions are derived.

Clear the stomach, remove deficiency heat, promote fluid production and strain. Instead of tea, it can stimulate appetite and invigorate spleen. The work is the same as ginseng. Calming convulsion and treating wind can relieve saliva and phlegm. Relieve summer heat, sweet fragrance and reduce qi.

This is basically the above. In order to [meet] the needs of modern health care, the saying passed down in this way has been translated into:

Does that really work? 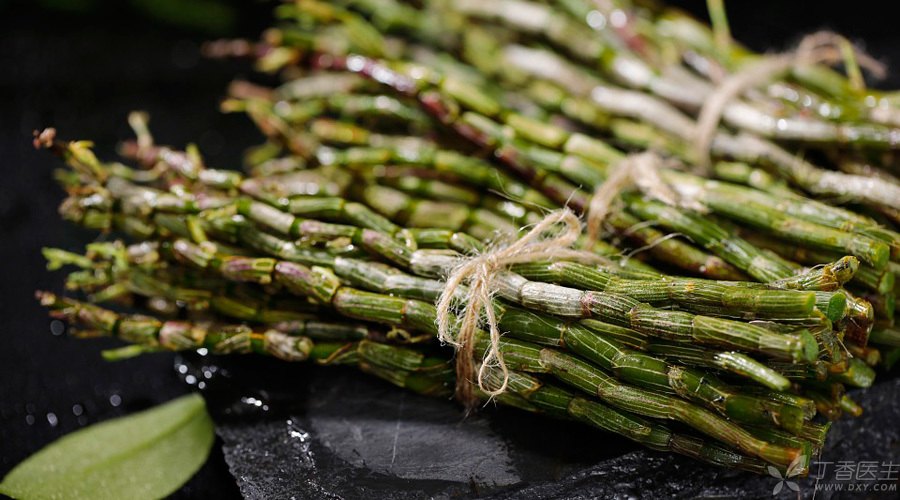 Let’s take a closer look at the composition of Dendrobium.

Modern research shows that there are mainly two types of [bioactive] components in Dendrobium, one is [water soluble polysaccharide] and the other is [phenanthrene compound].

Polysaccharides are carbohydrate substances widely existing in animals and plants, mainly providing energy or constituting biological structures. Starch is the most common kind of polysaccharides.

The [water-soluble polysaccharide] contained in Dendrobium is glucomannan. This polysaccharide is widely found in the stems of Dendrobium, as well as straw, seed coat, nut shell and corn cob axis. Yes, it is the most common thing.

Glucomannan will be decomposed into glucose and galactose after entering the human body. Yes, it is the most common thing.

Some studies have found that these substances have [anticancer effect].

In some mouse experiments, it has been shown that it can inhibit the growth of liver cancer cells, but there is no clinical trial based on human body.

In addition, the dose of [phenanthrene] applied to mice in the study is very large. If people take the same dose, they need to eat nearly 100 tons of Dendrobium candidum every day.

Yes, nearly 100 tons. Then, the price of Dendrobium is now around 10 yuan per gram…

Do you want Dendrobium? 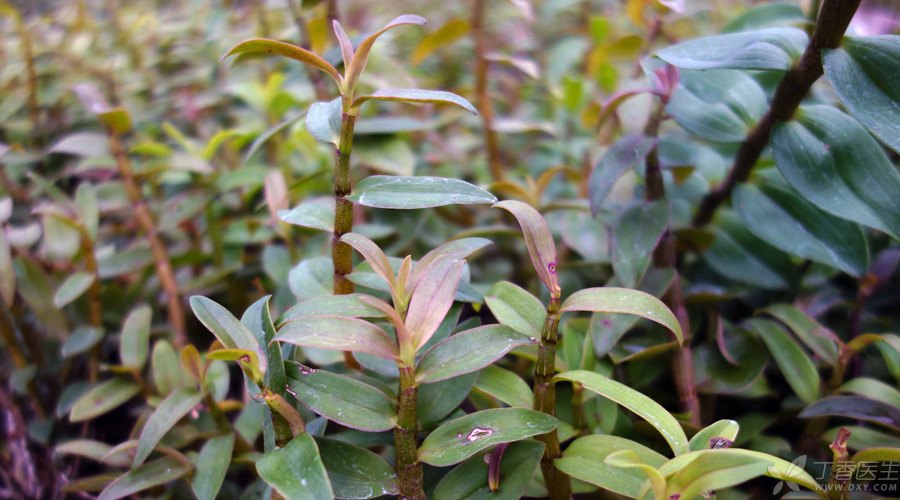 On the other hand, Dendrobium officinale has long been listed as an endangered plant in the “China Plant Red Book”. Although it is planted artificially, most of the Dendrobium varieties advertised as “better curative effect” are picked from the wild. In many places, the wild Dendrobium is on the verge of extinction.

An endangered plant is not particularly good for human health in what and is not cheap.

Do you want to buy food, don’t you think?