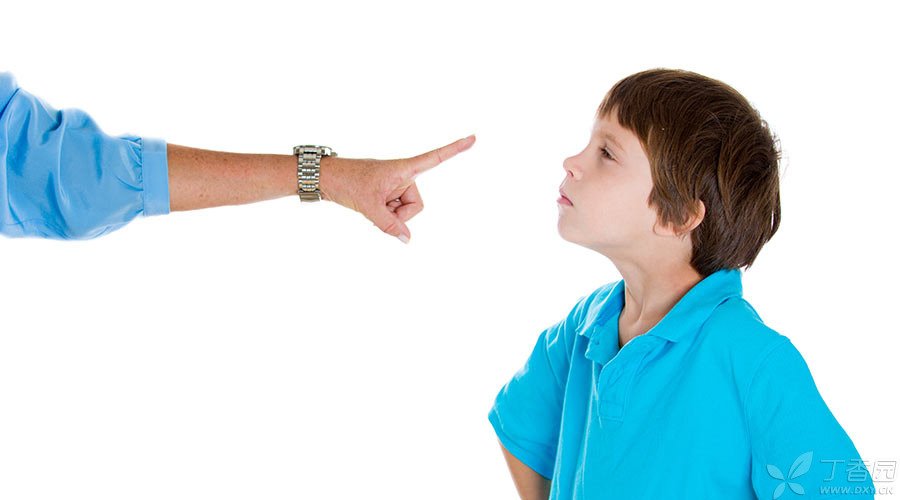 There is a child with an easy-going temper and a good attitude in the family. It doesn’t matter if parents don’t understand how’s rules for their children. However, if the child’s personality is too strong, parents need to know scientific and reasonable guidance methods.

The way of education is wrong, and children will not obey when they grow up.

If the child’s personality is too strong, when the parents will have nothing to do, they may leave the stubborn child aside, but they still cry. It is not enough to take back some promises given to them. Anyway, the child is angry and what doesn’t care.

After all kinds of methods have been tried, discipline may eventually turn into quarrels or even fists.

Under such circumstances, the thought of a well-performing child in the Lao Wang family next door may make parents even less able to understand why the child is so disobedient, and even angrily think that the child was intentional.

There are stubborn children in the family, try to change the way of education,

The child’s character is too strong for parents to control. Although this does not mean that parents are very bad, it at least shows that your current discipline is ineffective. Try the following methods.

1. Find out the child’s temperament

Why are children with strong personalities difficult to control? This has something to do with the child’s temperament.

Children with strong personalities want to experience the consequences of their own choices and behaviors, which is their learning style different from other children.

They need more guidance and restraint, but conventional restraint methods are usually ineffective, and their response to parents’ discipline will be stronger.

Once they understand their children’s temperament, it is easy for parents to understand why they always oppose themselves.

2. Find a balance between leniency and severity.

In fact, children disobey the rules of challenging their parents in order to [set an example] and see what happens to them.

If this allows them not to do things they don’t want to do, such as cleaning the room or turning off the TV, then they will ignore the rules. Even a few minutes of connivance will encourage children’s resistance.

In another way, children will be given rules to avoid appeasement or excessive harshness. Children will become respectful of parents’ rules.

For example, through a [democratic] way to establish rules, to find a balance between [tough attitude] and [respect for children].

If the set bottom line is not appropriate and the child is forced to obey by rebuking, beating and scolding, quarrelling, etc., the child may become more unconvinced.

Parents should learn to change their attitudes, set a firm and appropriate bottom line for punishment, and let their children realize that they should obey the rules instead of testing their parents’ patience frequently. 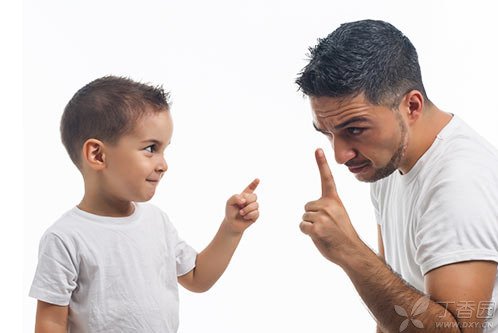 Sending a clear and firm message to the child is the beginning of effective discipline. This message is aimed at what you want him to do, not at the child. The message should be clear, direct, formal and include punishment consequences.

In addition to giving clear information to children, parents should also take clear punishment measures when rules are broken.

Decisive and appropriate punishment measures will make children take the rules seriously and cooperate well with their parents.

The consequence of not obeying the rules is not violence. It can be the punishment consequence directly caused by the child’s behavior. For example, if he breaks a toy, he can no longer play with it. It can also be to let the child bear the punishment associated with improper behavior, such as being caught riding a bicycle without a helmet, then he can no longer ride it for the time being.

Other education methods include giving children a cooling-off period, providing bottom-line choices, setting a time, not using children’s preferences as chips, and not getting stuck in quarrelling theories.

It may be an effective way to hang aside when you are at home and out. Especially when your child resists, behaves improperly, is in opposition to each other and loses his temper, hanging him aside for the time being can let him reflect on his mistakes.