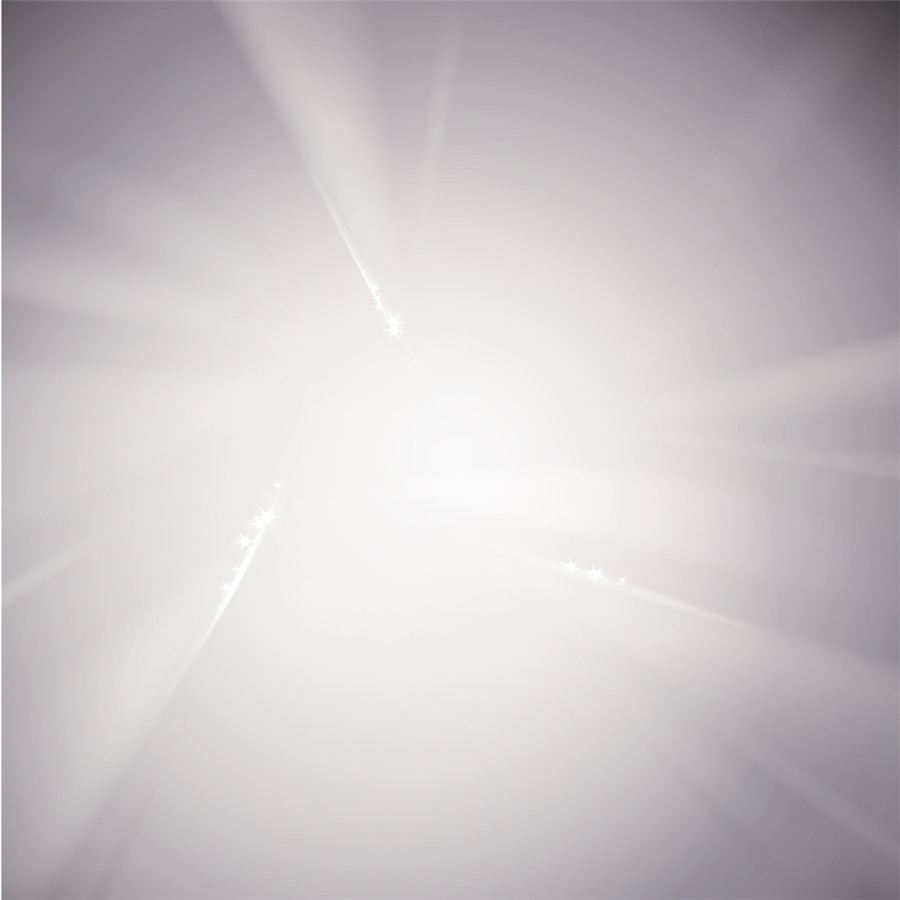 Editor’s Note: July 18 this year is the beginning of the summer, and it has entered the dog days. Does your family still adhere to the old tradition of “using dog days to patch and treating winter diseases in summer”? Is the dog-eat-dog patch really so magical? Let’s see what surgeon Li Morning said.

We all know that there are mathematics, physics and chemistry in this world. However, there is no Chinese mathematics, Chinese physics or Chinese chemistry. However, in terms of disease treatment, many Chinese firmly believe that we have a set of treatment methods and efficacy evaluation criteria different from the so-called western medicine (which is actually a fallacy of modern medicine). For example, the “dog patch” that can be used to treat winter diseases in summer is a typical example.

Three volts a year, Today it is three volts again. There are countless people in the traditional Chinese medicine hospital, Some traditional Chinese medicine hospitals that did not have a large number of outpatient visits, At this time of year, Suddenly, the number of patients reached ten times that of normal days. In the words of a newspaper reporter, [this prosperous scene shows that traditional Chinese medicine is still very popular]-the reporter probably forgot that when Qigong was hot, the flocking foolish masses were many times more lively than this scene. The followers of Li Mou, the leader of a cult, were even more spectacular, but can this change the essence of his cult? One of the problems that the reporter did not make clear is that the criteria for judging whether a treatment method is effective cannot be simply based on whether there are many people who approve it. In many cases, the so-called [personal experience] cannot be used as evidence in medical science.

Because there are many categories involved in the treatment of winter diseases in summer, it would be too foolish to analyze them one by one by exhaustive method, [3,000 weak water, only one gourd ladle to drink]. We might as well take the widely used [cough patch] as an example to see whether what medicine is sold in this so-called gourd for the treatment of winter diseases in summer.

According to the theory of internal diseases and external treatment and the principle of meridian conduction treatment in traditional Chinese medicine, Combining the far infrared light wave technology with the moderate magnetic field strength and other physical factors, An external patch successfully developed. According to Chinese medicine, The human body is a harmonious organic unity, Meridians and collaterals are channels through which qi and blood regulate viscera functions. This product is composed of far infrared materials, magnetic powder, medical glue and non-woven fabric matrix. It mainly acts on human body parts by radiating far infrared light waves with a wavelength of 3-15 microns and remanence magnetic induction intensity generated by magnetic powder. Through the “resonance absorption” of the wavelength by the human body and the stimulation and transmission of magnetic field energy, cell tissues are activated, local blood flow is increased, blood circulation is improved, and metabolic function is improved, so as to achieve the purposes of treatment and health care. “

This set of rhetoric of combining soil and ocean, which makes people clear by its faintness, can really frighten laymen one by one, but in fact it is neither in nor in the west. Anyone with at least medical training and scientific knowledge will scoff at this [principle], but it is just [witchcraft] of the new era.

Refer to the “Guidelines for Diagnosis and Treatment of Chronic Cough in Children” jointly formulated by the Editorial Committee of the Respiratory Group of the Pediatrics Branch of the Chinese Medical Association. Not only is there no trace of this [cough patch] in its treatment part, but even the part of traditional Chinese medicine is missing. If the method of treating winter diseases in summer is really as [effective] as some so-called experts say, why is there not even a place to stand upright in this authoritative guideline for children’s chronic cough?

Then why do some parents think it is effective, This involves factors such as the natural outcome of the disease and placebo effect. First, The symptom of cough itself is self-limited at some time and has the possibility of healing without treatment. However, this self-healing process takes a period of time. If a certain method is applied during this period of time, the patient is likely to attribute the self-healing (or just improvement) of cough to the magic of dog patches. Secondly, the pathogenesis of many diseases is related to mental factors. The study found that even if placebos with no actual curative effect are used for such patients, the [curative effect] can reach 10-30%, and some doctors who are highly trusted by patients can even achieve 50-80% curative effect with placebos-which partly explains that before the advent of modern medicine, there were still so-called famous doctors and masters who were highly respected.

To shield the placebo effect, The scientists used the method of the control group, That is, placebo is used as a control in clinical trials of new drugs. This has become a basic principle that must be observed in clinical trials of new drugs all over the world. In a carefully designed clinical trial plan, The patients were divided into groups, And at the same time began to receive treatment, Each group of patients should have the same disease, And the severity of the disease, the stage of development and the physical condition are basically similar, In order to eliminate the artificial test error, In addition to data analysts, Neither the doctor nor the patient knew whether they were taking a new drug or a placebo. After such a rigorous test, A large number of experimental drugs are eliminated before they enter formal clinical use, while truly effective drugs will stand out and help doctors treat patients. As the saying goes, “Real gold is not afraid of fire”, defining drugs or treatment methods that refuse this testing process as “liars” is by no means slandering them.

Drugs are a special [consumer], The lack of professional knowledge makes patients unable to choose drugs. Compared with various consumer groups, Patients who are direct [consumers] of drugs are obviously at a disadvantage. Although the cough stickers mentioned earlier have legal batch numbers in China, However, its therapeutic effect has not been recognized by the mainstream medical profession. Some hospitals have used the ignorance of the majority of the people and the protection of domestic policies to treat winter diseases in summer. Is there any method of treating winter diseases in summer, including cough stickers, that can pass strict evidence-based medical tests?

Finally, let’s see the magic and mystery of this antitussive patch together:

-Does it mean that no matter how high or low the dimensions of the Northern and Southern Hemispheres are, no matter what the actual local climate conditions are, they must be posted on the same day? After these days, it will not work. Does plaster still depend on the auspicious day of the yellow calendar? I have heard of the farce of choosing experts from hospitals for medical treatment. Which one is this? If the aim is to improve the disease resistance function of the whole human body, such as basic measures as regular diet and physical exercise, why should what be chosen in spring, summer, autumn and winter? This reminds me of Lu Xun’s article, The Chinese medicine doctor who treated his father asked him to find the original cricket for his son. There are also some legends that the picking and cutting of certain medicinal materials must be on the full moon night of a certain month. The picking and cutting people need to wrap the soles of their shoes with cotton cloth, so as not to make the noise of their steps frighten the medicinal properties, but also to cut them with extremely fast knives. Otherwise, the efficacy of the [Yuan Shen] is not good… All these mystifications with obvious witchcraft characteristics are nothing more than to enhance the effect of psychological hints of patients.

It is worth mentioning that this mystery, which seems to belong to Chinese characteristics, is not unique to China. For example, in medieval Europe, people deeply believed that constellations would affect the balance of body fluids. Therefore, depicting organ diagrams corresponding to constellation systems became a reference tool for doctors at that time. The oldest medical god in Mesopotamia is the moon god. In charge of the growth of herbs, Therefore, some drugs can only be collected in moonlight. With the advent of modern science and clinical medicine, The absurdity of the traditional medicine of other nationalities has gradually been discarded, However, in China, for political and other reasons, Traditional Chinese medicine has been preserved to this day. For many Chinese, the more magical = the more effective it is. It is precisely for this reason that this kind of deception, intentional or unintentional, is still going on today. Presumably, the Chinese medicine hospital will still be as lively as it used to be in the dog days next year. If you don’t believe me, let’s wait and see this photo and see you in the dog days next year.