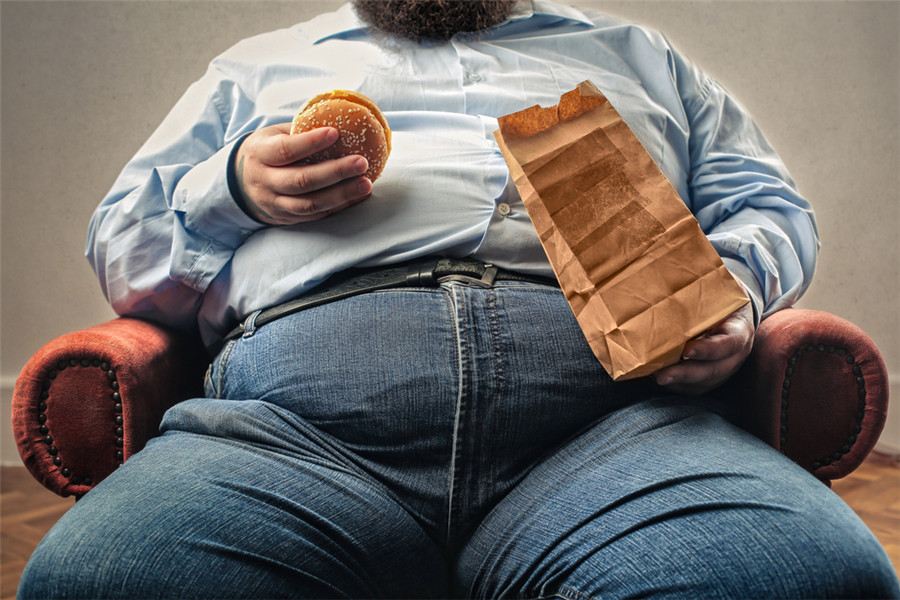 It seems that losing weight is not troublesome at all. There are numerous slimming clubs and numerous slimming drugs everywhere. You can even lie comfortably on the bed and use acupuncture and massage to be as slim as before. The advertisement promises to say: No thin, no money! Is this really the case?

Those vivid and attractive advertisements, Like Matrix in the Matrix Empire, Creating a beautiful and unreal world for us, where there is no reality, everything is a dream. Morpheus gave Neo two pills. The red pill will answer the question [what is The Matrix], while the blue pill is just to keep life going as before. When Neo reached for the red pill, Morpheus warned: “Remember, I have only one thing to tell you-the truth.”

Which pill do you choose, red pill or blue pill? Would you like to know the truth of these weight loss advertisements? As a doctor, the current situation of obesity control I have seen is another picture: the process is difficult, the conditions are harsh, there are pains, risks and hidden dangers, and there is no easy weight loss. First, let’s sort out the weight loss drugs we used together in those years:

(1) In 1997, the U.S. Food and Drug Administration (FDA) decided that the diet drug [fenfluramine] would cause valvular heart diseases and announced its delisting.

(2) In 2008, the weight-loss drug [rimonabant], which had high hopes, was found to have the risk of depression and suicide and was banned from listing by FDA.

(3) In 2010, the weight-loss drug [sibutramine], which was once sold in large quantities (remember Trime and Bingbing Sister? ) It was found that it might cause cardiovascular diseases and stroke, and FDA announced its delisting;

(4) Also in 2010, FDA issued a warning that diet drug [orlistat] may cause rare but severe liver damage.

So far, almost all weight loss drugs have been wiped out except orlistat, which has been kept in the factory for inspection.

In addition, some people have used [metformin, acarbose, thyroxine, L-carnitine] and other drugs to lose weight, which have been proved ineffective for simple obesity.

Some people may question: [How do you say there are almost no diet pills? Then how can I still see and buy many drugs that claim to be able to lose weight? ]

That’s a good question! I just saw a new drug spray in Baidu promotion. It is very convenient to use. Where you want to be thin, so easy. My boyfriend doesn’t have to worry about my fat any more!

This question has to be asked by the relevant regulatory agencies, as well as some media that have always taken [promoting social justice] as their own duty and are making false medical advertisements.

On the one hand, there are many obese people and there is a strong demand for weight On the other hand, correct medical information is not popular, and weight loss drugs and measures are relatively scarce, which has given birth to a huge market that hides dirt and accepts dirt.

Either the drug ingredients that have not been proved safe and effective are used, or the harmful substances that have been banned are illegally added, and the curative effect is exaggerated or even fabricated. This is the actual situation of many [weight loss drugs] at present.

[XX diet is really effective. A friend’s neighbor’s classmate of mine has lost 10 kg after only a few days.]

This is also one of the most common misconceptions in obesity treatment. Weight loss cannot pursue the word [fast]. Weight loss is too fast and the risk of rebound will also increase. What’s more, what we need to reduce is fat, not water, not protein. Don’t eat or drink, even vomit and diarrhea, lose a few pounds, this is dehydration, not weight loss!

After stating the current reality that is not optimistic, what I want to say next is that as specialists, we have confidence and ways to lose weight.