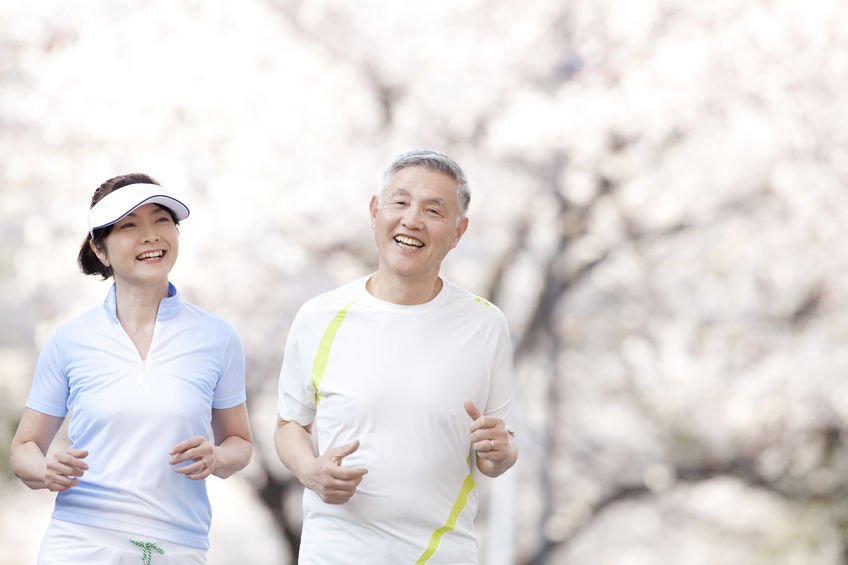 Statistics show that one in eight people aged 65 and above suffers from Alzheimer’s disease.

At the beginning, the manifestations of Alzheimer’s disease may not be obvious. If we can notice and intervene as early as possible, it will be helpful to the health of the elderly.

For the sake of parents’ health in their later years, we have the responsibility to understand: