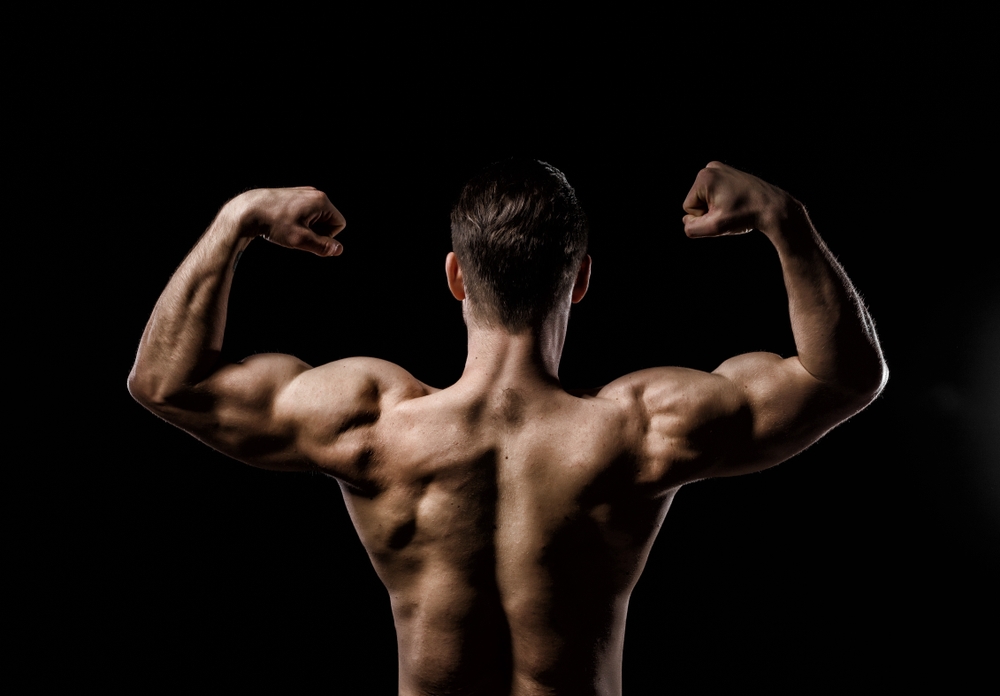 The Chinese believe that [food supplement] and [aphrodisiac] are just needs, and every man wants his [male] style to be mighty. Therefore, for thousands of years, a wide variety of [aphrodisiac food] has been circulated among the people.

Today, Dr. Clove will make a large plate of [aphrodisiac food] for everyone.

Health care products that have been added

Just at the end of July, China Food and Drug Administration issued a circular saying that they had detected Viagra in a variety of health care wines and prepared wines!

There are many such health foods, including various health wines and plant extracts. They imply that they have [aphrodisiac] effects in advertising slogans or product descriptions. Up to now, there is not enough evidence to believe that these wines and their claimed ingredients can improve men’s sexual ability and have aphrodisiac effects.

However, many men may say, then why do I feel stronger and more lasting after eating?

1. They act as placebos.

2. Their so-called magical effect is due to the addition of [Viagra]!

China’s China Food and Drug Administration is a special organization responsible for supervising food or drugs circulating on the market. In their law enforcement inspection, it was found that 51 enterprises expressed or implied the functions of aphrodisiac and sexual health care on the product names, labels and labels of 69 kinds of health care wines and prepared wines. In fact, these products secretly and illegally added sildenafil and other chemicals.

Sildenafil is the drug [Viagra], commonly known as [Viagra].

[Viagra] was secretly added to the health wine, which of course had the effect of [strengthening yang], but the danger was great.

If you are taking other drugs at the same time, or middle-aged and elderly friends with other underlying diseases, you may have adverse reactions or risks caused by the interaction between different drugs. However, even healthy male friends still have risks of taking [Viagra] for a long time. 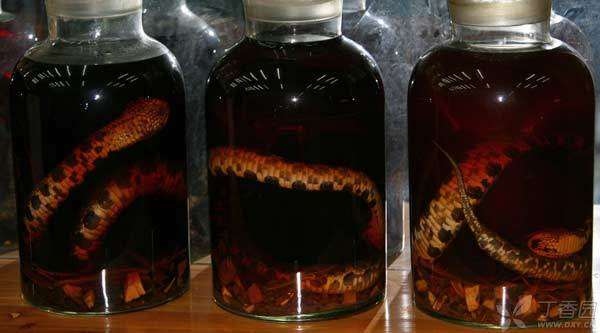 Animal whips and kidneys (kidneys) will become the first choice for [aphrodisiac food], which should be influenced by the concept of “shape supplement”. In fact, all [shape supplement] are simple analogies and inferences, most of which are far-fetched, let alone expect [aphrodisiac].

The main nutrients provided by animal kidneys are protein and fat, which cannot cure [kidney deficiency]. Moreover, most of these foods are high in fat and cholesterol, so eating more is not good.

Foods such as animal whips and cattle and sheep treasures may have a little more androgens than other organs. However, eating them does not work, because after heating and digestion of gastric juice, these hormones are basically left.

Therefore, animal whips and kidneys have no [aphrodisiac] effect.

In fact, although the nutritional value of these kinds of meat will vary, they will not be better than other meat (such as beef and pork), nor will they improve their sexual ability.

The reason why there is such a statement is mainly because mutton (especially in the south), dog meat, donkey meat, snake meat, loach, pigeon meat and other resources are relatively scarce, and people seldom eat them. People believe that its meat quality is better, and they have also fabricated the legend of “strengthening yang” for it.

Leek to strengthen yang? Be careful to scare away the goddess

Leeks have always been known as “aphrodisiac grass” among the people. Legend has it that after eating them, they can make people [golden guns cannot fail].

Indeed, leeks do contain sulfur-containing compounds, zinc, vitamin C and other substances, all of which are good for our bodies.

However, these substances are not directly related to men’s sexual function, and these nutrients are not unique to leeks, and other foods can be obtained as well.

The sulfur-containing compounds (such as dimethyl disulfide and dimethyl disulfide) contained in leeks, For example, the special pungent smell of leeks is their function. Although leeks are rich in this kind of substances and have many kinds, until now, no research has found the relationship between it and sexual ability. Moreover, this kind of sulfur-containing compound is also found in its close relatives scallion and shallot.

Another substance in leeks that is believed to strengthen yang is zinc, but the zinc content of leeks is quite low, with only about 0.43 mg of zinc per 100g of leeks, even less than Lentinus edodes (8.6 mg/100g).

If zinc is really used to dominate male function, we might as well eat two mushrooms directly so as not to swallow large plates of roasted leeks.

It can be seen that leeks still contain less vitamin C than Chinese cabbage and less zinc than mushrooms. Compared with other plant ingredients, leeks really have no advantages, let alone [supporting yang].

What is important is that you eat leeks all day long, are you not afraid of scaring away the goddess?

Seafood such as oysters

In the list of aphrodisiac foods, oysters, that is, oysters, can be regarded as shining stars.

One of the reasons why oysters strengthen yang is that oysters are rich in mineral zinc, which can promote sperm production.

Indeed, oysters, like most aquatic products, are rich in zinc, which is much higher than leeks and mushrooms.

Although zinc is beneficial to reproductive development and sperm production, it is not necessarily necessary to improve sexual ability. In fact, there is no evidence that zinc intake can improve men’s sexual ability.

Besides aquatic products, other animal foods and nuts are also good sources of zinc. If you want to obtain zinc, these foods are also completely available. There is no need to regard oysters as special food for aphrodisiac.

It is also said that fish and crabs such as oysters are rich in nucleic acids, It is an indispensable substance in the production of genetic factors and sperm. In fact, nucleic acid is a biological macromolecular compound formed by polymerization of many nucleotides. It is one of the most basic substances in life and can be divided into ribonucleic acid (RNA) and deoxyribonucleic acid (DNA). Nucleic acid exists in animals, plant cells, microorganisms and organisms.

However, these seafood foods rich in nucleic acid are also rich in purines, which are usually the cause of gout. Therefore, you cannot eat more. 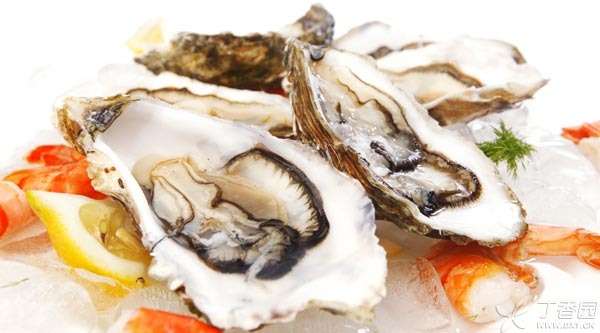 In fact, men want to be more powerful [male] and strong, and strong physique is the foundation. If you want to rely on food to strengthen yang, you may draw water with a sieve.

Therefore, instead of thinking about improving sexual ability by eating, it is better to exercise and lose fat on your stomach.

Of course, in terms of diet, you should also try your best to achieve a balanced nutrition. Some current studies have found that a balanced diet can improve people’s health and help them better.

Therefore, men should also try their best to eat a balanced diet at ordinary times. They should not deliberately eat too much [aphrodisiac food], let alone drink and eat all day long, especially not drink too much. A large number of studies have shown that alcohol and smoking can increase the risk of erectile dysfunction in men and sweep away sex.